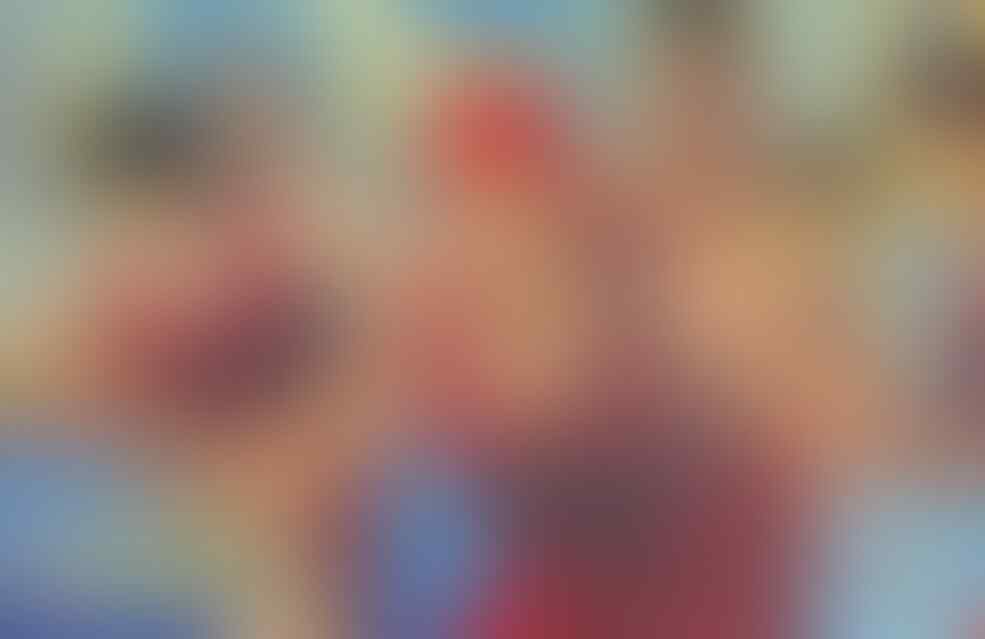 
Quote:
Synopsis :
The main character of this anime is Hanamichi Sakuragi, who started out as an outcast who fights as a method to gain power and publicity, becoming the leader of a gang. Hanamichi, being very unpopular with girls, has been rejected by them fifty times. Yet, he finds out that Haruko Akagi is the girl of his dreams, and is happy when she's not scared of him like all the other girls he has asked out.

Haruko, who recognizes Hanamichi's athleticism, introduces him to the Shohoku basketball team. Hanamichi was reluctant to join the team at first because he had no previous background in any sports and thought that basketball was a game for losers (also because the fiftieth girl rejected him for a basketball player). Sakuragi, despite his immaturity and hot temper, proves to be a natural athlete with potential and joins the team in order to impress Haruko and prove that he is worthy of her. Kaede Rukawa - Sakuragi's bitter rival (both on the basketball court and love, even when Rukawa doesn't acknowledge Haruko's crush on him), the star rookie and a "girl magnet" - joins the team at the same time. Hisashi Mitsui, an ex-junior high school MVP, and Ryota Miyagi , a short but fast player, both also rejoin the team and together these four struggle to complete team captain Takenori Akagi's dream of making Shohoku the national champion. Together, these misfits gain publicity and the once little known Shohoku basketball team becomes an all-star contender in Japan. 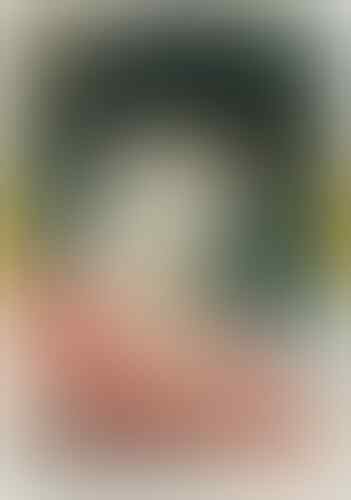 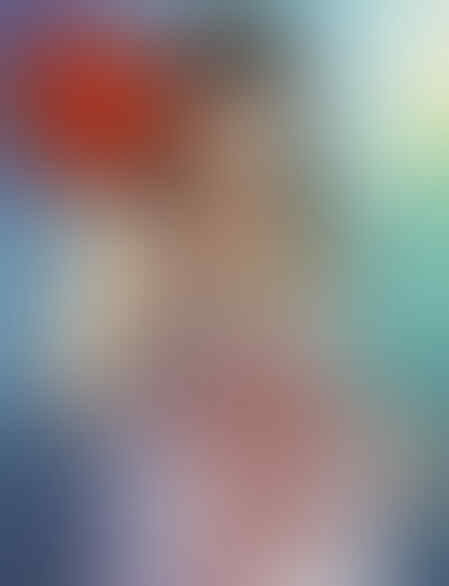 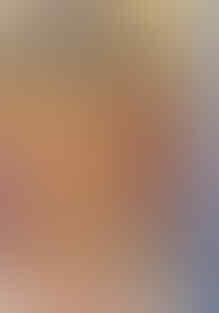 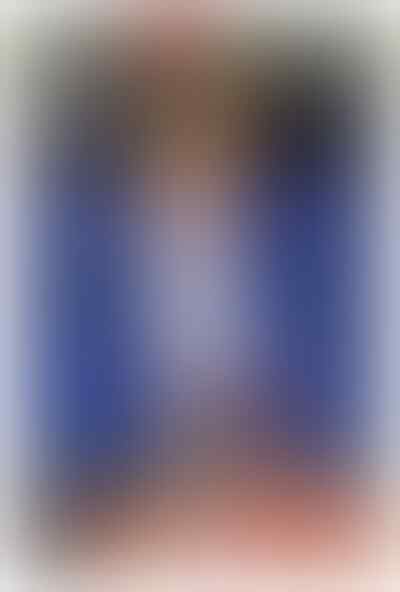 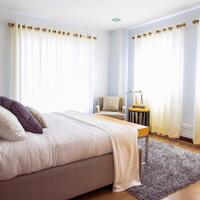 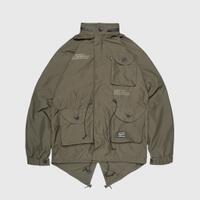 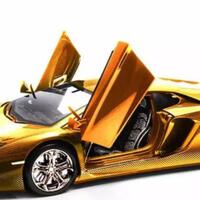