Within China’s state network on Twitter, the most referenced accounts belonged to China’s Ministry of Foreign Affairs and its spokespeople, as well as People’s Daily, CGTN, China Daily, and Xinhua, and the most active amplifiers were diplomats, AP network analysis showed.

The party’s efforts on Twitter have been helped by a core of hyperactive super-fans. Some 151,000 users retweeted posts by Chinese diplomats from June through January. But nearly half of all retweets came from just one percent of those accounts, which together blasted out nearly 360,000 retweets, often in bursts of activity separated by just seconds.

Among the biggest beneficiaries of this concentrated bulk engagement – which is not necessarily inauthentic – were Chinese diplomatic accounts in Poland, Pakistan, India, and South Africa, as well as China’s foreign ministry and its spokespeople.

The pro-China accounts that Twitter later suspended were active in a host of languages, with profile descriptions in English, Mandarin, Spanish, Arabic, Hindi, Italian, French, Russian, Korean, Urdu, Portuguese, Thai, Swedish, Japanese, Turkish, German and Tamil. Some worked cross-network to amplify a range of government accounts, while others appeared to function as smaller cells, dedicated to amplifying diplomats in a specific location.

This manufactured chorus accounted for a significant portion of all the engagement many Chinese diplomats got on Twitter. More than 60 percent of all retweets for the Chinese embassies in Angola and Greece from June 2020 through January 2021 came from accounts that have been suspended. China’s hawkish foreign ministry spokespeople Hua Chunying and Zhao Lijian racked up more than 20,000 retweets from accounts that have been sanctioned by Twitter.

Within China, manipulation of online discourse has been effectively institutionalized. It remains to be seen how aggressive— and how successful – China will be in implementing its model of public opinion guidance on Western social media, which was founded on very different civic values, like transparency, authenticity, and the free exchange of ideas.

For-profit companies also contract with government agencies to run coordinated networks of social media accounts, both human and automated, to help “guide public opinion,” according to Mareike Ohlberg, a senior fellow at the German Marshall Fund’s Asia Program, and Jessica Batke, a senior editor at ChinaFile, an online magazine published by the Asia Society. They poured through thousands of Chinese government procurement notices to identify tenders for such services. 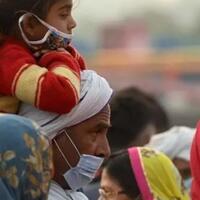 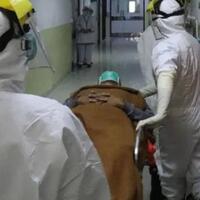 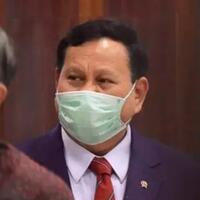 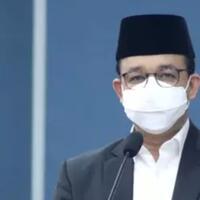 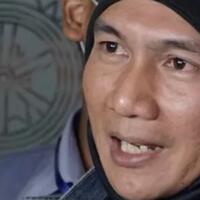 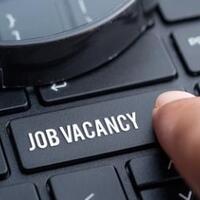 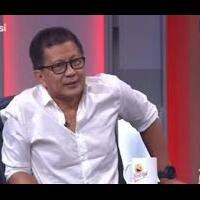 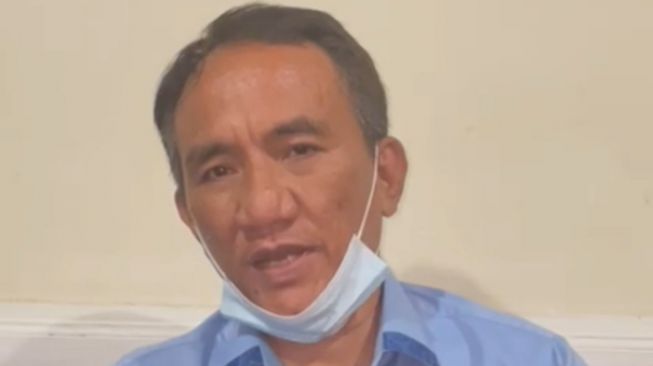 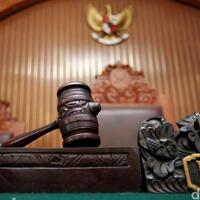