India’s dramatic decline from a shaky but functional democracy into an authoritarian dictatorship under the hard-right Hindu nationalist BJP is nearly complete. But deeply rooted traditions of dissent and tolerance, which had long been in abeyance, have during the past 15 months created a strong democratic challenge that has caught both the government and seasoned observers by surprise. The first wave of poplar protests against a new and discriminatory citizenship law were followed a few months later by the ongoing farmers’ protests against new laws handing over the keys to Indian agriculture to a few select corporate cronies of the BJP.

This powerful and spontaneous democratic surge poses the most serious challenge in decades to the mixture of populist sectarian violence, political repression, and crony capitalism that has kept the Hindu right in power. Embracing tolerance, democratic rights, and social justice, the protest movements explicitly reject the religious hatred that has fueled Hindu nationalism. Given that the new U.S. administration has committed to supporting human rights and democracy, and is still engaged in its own struggle with populist ultra-nationalism at home, the Biden administration should naturally support these protest movements. 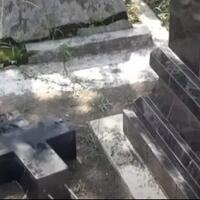 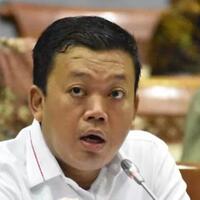 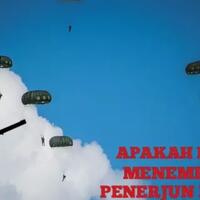 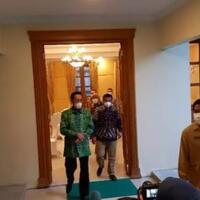 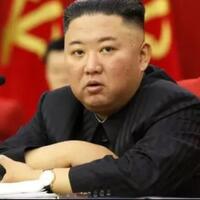 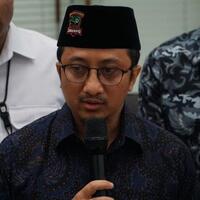 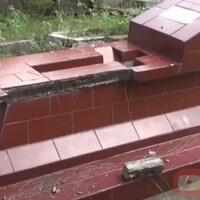 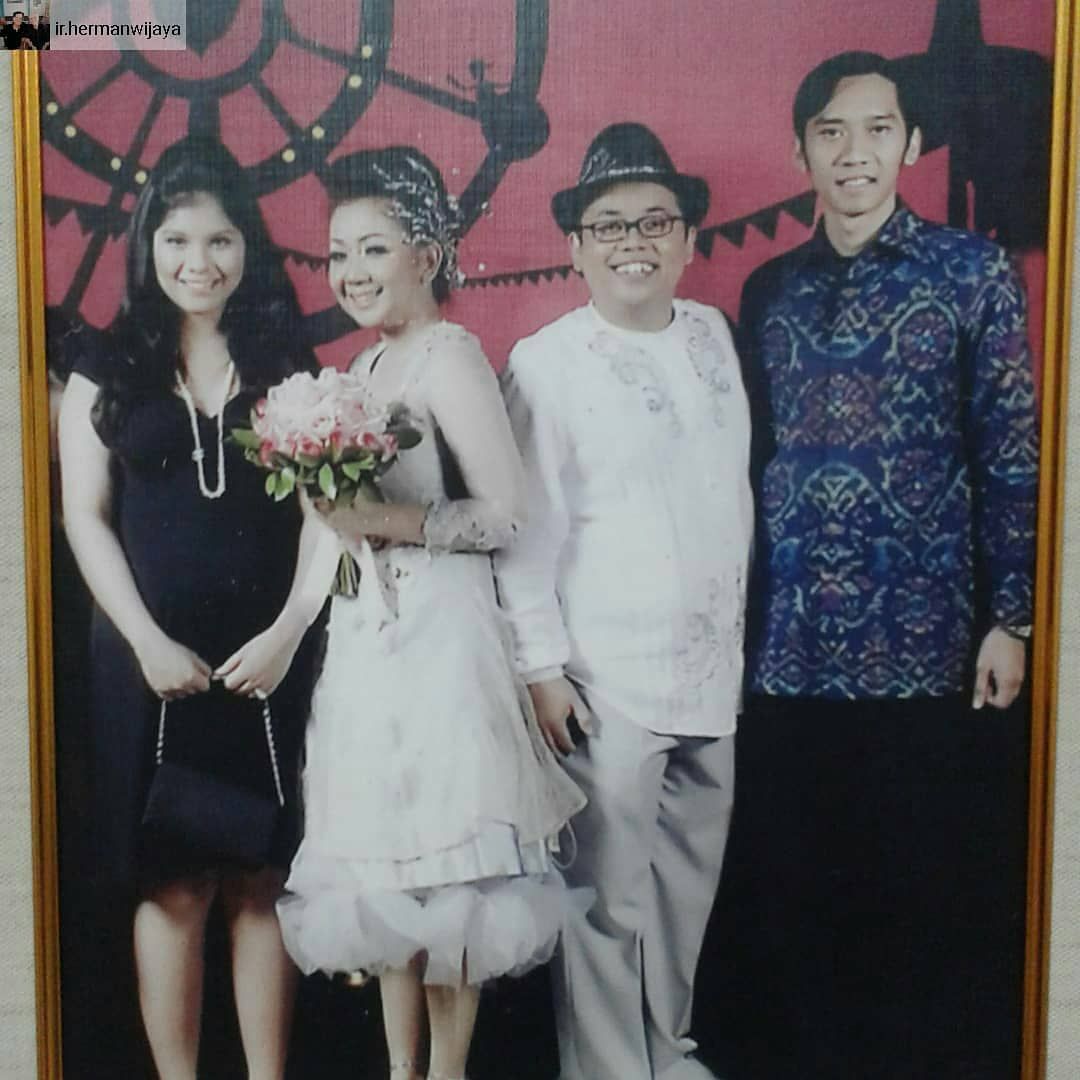