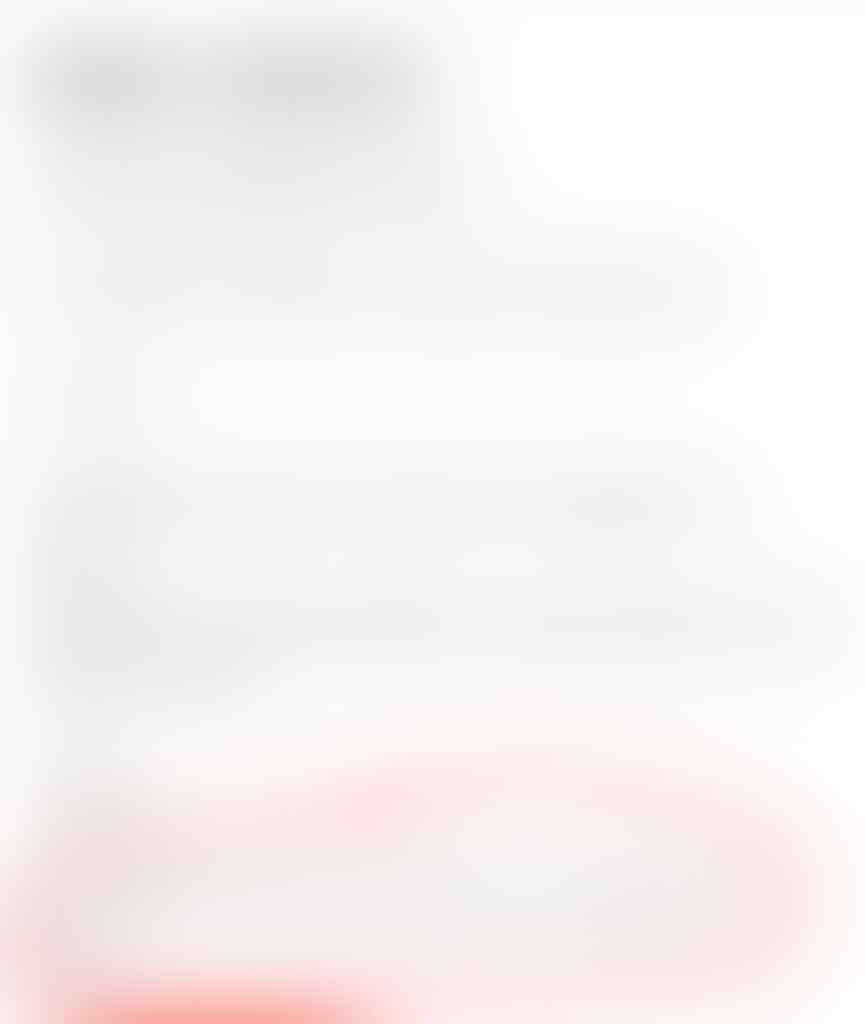 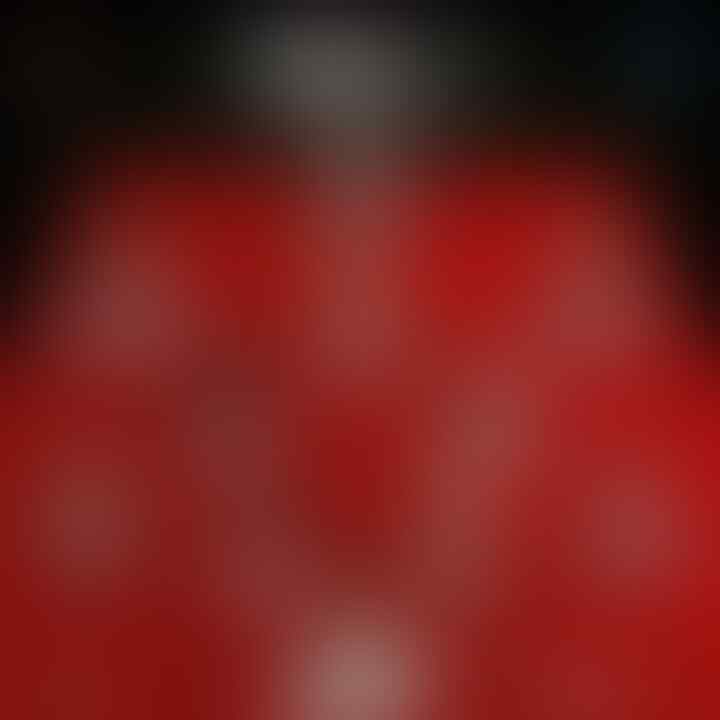 Quote:It’s possible that Atalanta and Milan will both be guaranteed Champions League football before their showdown on the final day of the season.

Both are currently locked together on 72 points, going into the midweek round in second place.

Napoli beat Udinese 5-1 this evening and leapfrogged them at least temporarily.

Atalanta and Milan go head-to-head on the final day of the season and it has been seen as the ultimate showdown for a Champions League spot.

However, with Milan’s 3-0 victory over Juventus, that might not necessarily be true.

If Atalanta and Milan win both their upcoming fixtures, they will be guaranteed a top four finish regardless.

This is because they are three points clear of Juve and both have a superior head-to-head record with the Bianconeri.

Milan lost 3-1 at home to Juve, but won 3-0 away, giving them the upper hand should the teams finish level on points.

Atalanta beat Juventus 1-0 in Bergamo and drew 1-1 in Turin.

So if Atalanta and Milan get the victories they need, even if Juventus beat Sassuolo and Inter, the final round will be irrelevant.

Napoli also have an identical head-to-head record with Juventus, having won 1-0 at home and lost 2-1 away.

If that is equal – and away goals do not count here – then it goes to goal difference and Napoli are well in front on that score. 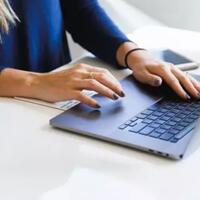 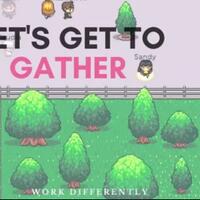 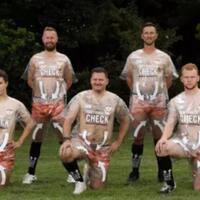 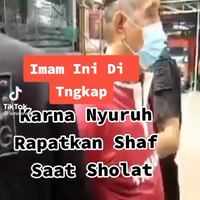 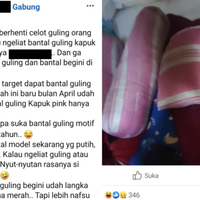