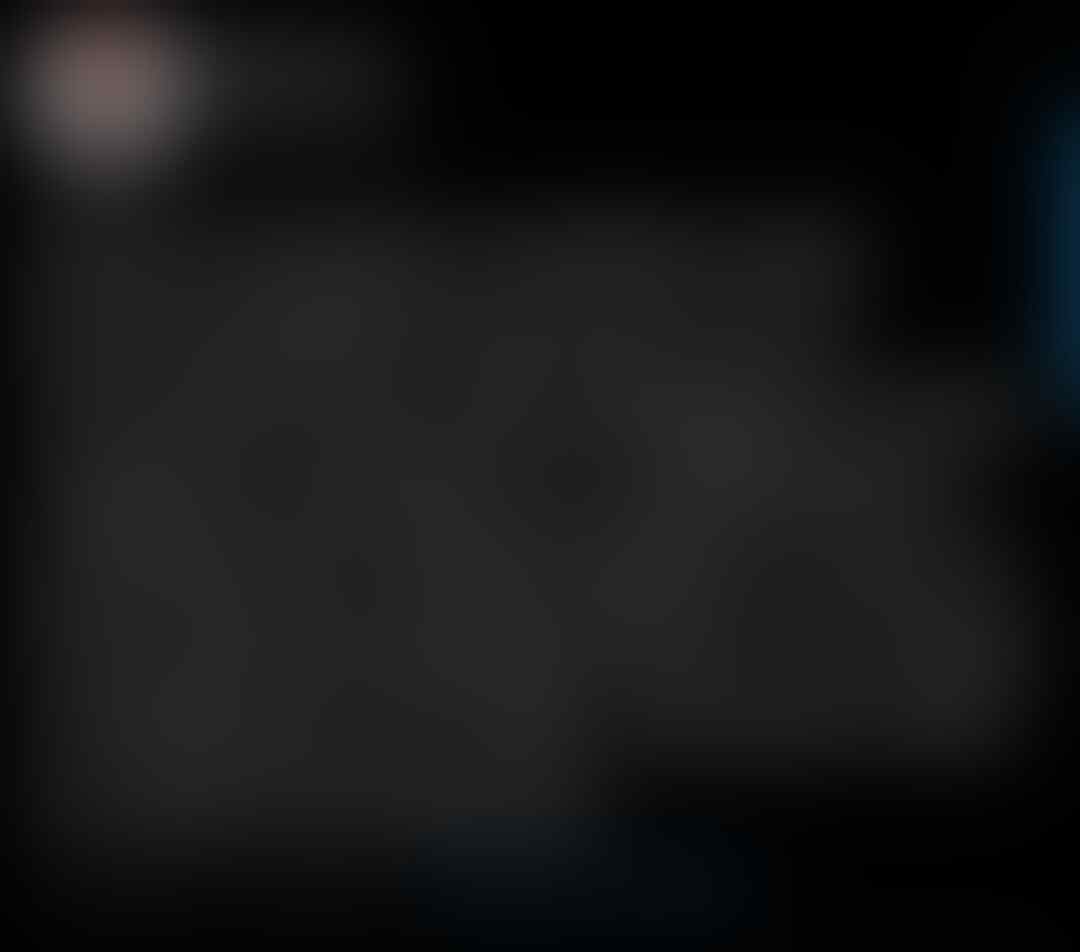 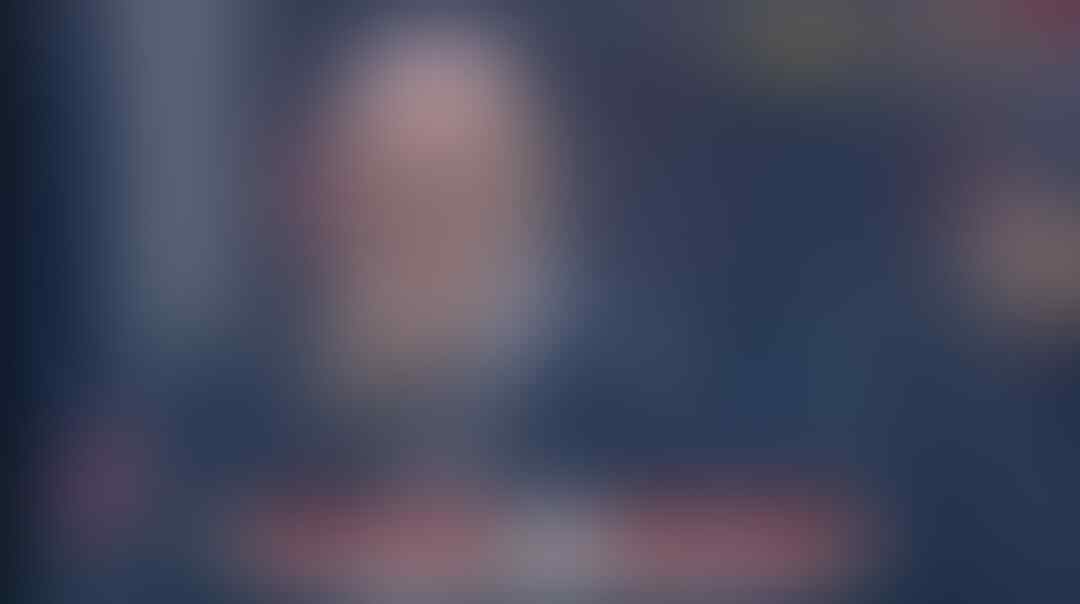 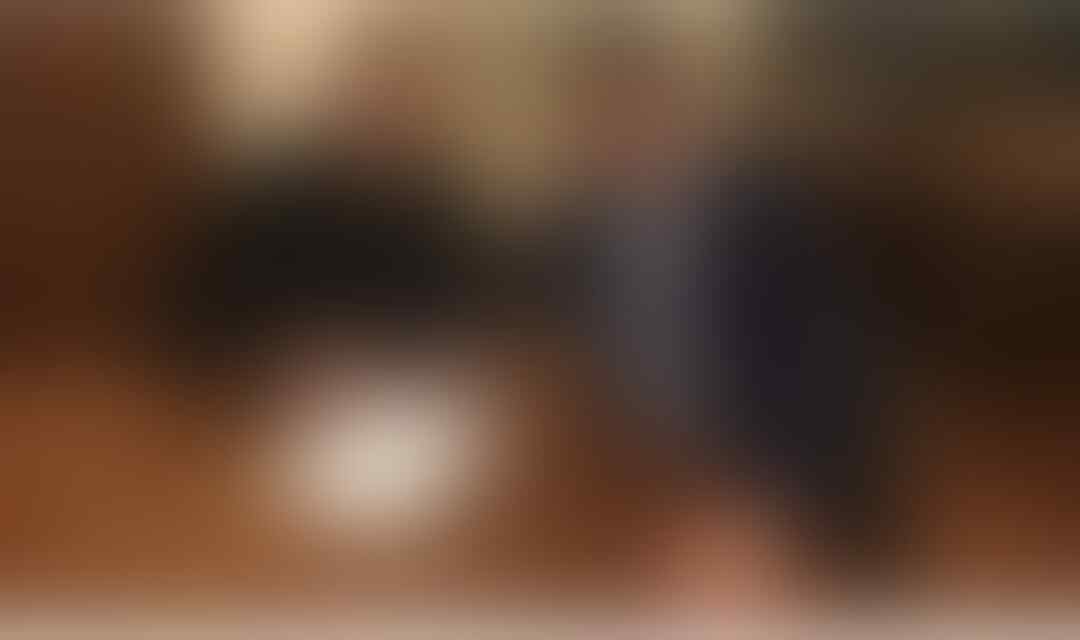 Donnarumma (7): He was called into action on multiple occasions this evening, due to the nature of the game. No extraordinary saves, but he did what he had to do and continued his good form. Couldn’t do anything on the goals.

Conti (6.5): Could have been a bit more involved in the final phase of the attack, but was solid defensively and in the build-up. Obviously, as Hernandez is pushing forward all the time, he needs to take a step back.

Kjaer (6): Shaky start but eventually got the hang of it. Although he clearly lacks pace, he made a few crucial blocks to keep his side in the game. Still some work to do, but promising nevertheless.

Romagnoli (7): A good performance overall by the captain, but on a few occasions he made some poor decisions. As said, though, he didn’t commit any serious mistakes and was solid at the back. Always the leader in the build-up.

Hernandez (6.5): The Frenchman still has pace, but he lacked a bit of composure this evening. In extra-time, he missed a fantastic chance to give Milan the lead, one-on-one against the goalkeeper.

Castillejo (7.5): Another good performance from the Spaniard, although he didn’t get on the scoresheet. One assist, though, and he was heavily involved in Ibrahimovic’s goal. He continues to convince, in other words.

Krunic (6): The Bosnian did well in the defensive and build-up phase, but really should have done better in attack. Had a few chances and squandered them all, but as mentioned, he did well besides that.

Bennacer (7.5): Once again, along with Romagnoli, he directed the play and did so very well. Although he misplaced a few passes, he really kept the tempo of the game, and it seemed he was never going to stop running.

Bonaventura (6): He managed to get on the scoresheet, slotting home Rebic’s cross, being at the right place at the right time. However, other than that, he didn’t have a big impact on the game.

Piatek (5.5): It really wasn’t his night. As we have seen before this season, he just didn’t get the balls he wanted and although he was fairly decent at creating space for Rebic, he was rightfully substituted.

Rebic (7.5): The Croatian proved – once again – that he deserves a spot in the starting eleven. He worked tirelessly and created chances as well, perhaps he should have even scored one. Assisted Jack’s goal in a beautiful manner.

Ibrahimovic (6): The Swede replaced Piatek in the second half and didn’t have much impact on the game either, although he did have chances. Missed an absolute sitter from close range and even though he eventually scored, he wasn’t particularly good.

Leao (6.5): Added a spark to the team and looked a bit more unselfish. In a similar fashion to Ibra, whom he assisted, the impact wasn’t huge but at least he made the right choices for the team.

Calhanoglu (8 – MOTM): The Turk came on with nine minutes to go and was placed in a central role. One minute into injury time, he scored the equaliser with a composed strike. In extra-time, he scored the decisive goal to put Milan ahead and was clearly the MOTM.

Kessie (7): The Ivorian added some defensive strength and energy to the side in the final minute. Assisted Hakan’s second goal with a lovely ball and with what was his first touch of the game. 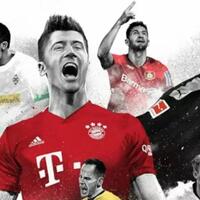 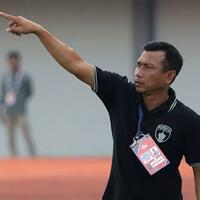 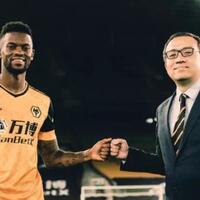 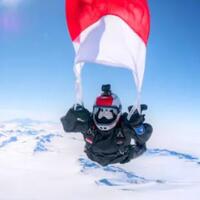 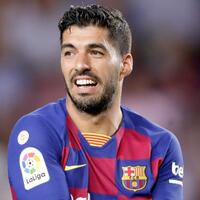 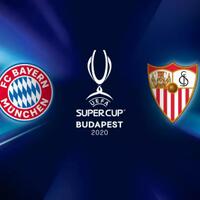 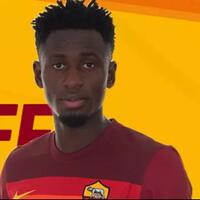 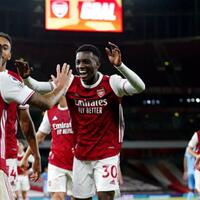 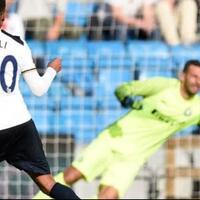