Quote:
The Official One Piece Thread

Quote:How Old Is Monkey D. Luffy? (Luffy’s Age)
Monkey D Luffy is one of the most important anime characters and the one that is very popular at the moment. As a matter of fact, he has been well-known for decades. One question recently pops up which was a bit difficult to answer. How old Monkey D Luffy is? Luckily, we will give you the best possible answer.

The base answer is in the first series

Some of you will recall that the age was mentioned in the first series. Luffy is 17 years old, or better said he was 17 years old. Then, we were able to see a time-skip of 2 years. We are interested no in the time frame between these two times.

We all know that the journey between East Blue through the Grand line took some time. According to our analysis, we will say that it took between 8 and 9 months. The next clue we were able to see is hiding in the new series. Since the beginning, Stawhats has been traveling through the New World. We say that he has been traveling for 2 months. All of these are clues that will help us determine the actual age of Luffy at a precise moment.

Luffy is 19 years old, but soon he will be 20 years old. We also know that he will be 20 years of age at the time Strawhats finally reaches Wanokuni. In One Piece birthdays are not celebrated, which isn’t an advantage of the series, definitely. Anyway, we were able to calculate the age of Luffy using simple math and our knowledge of the anime. 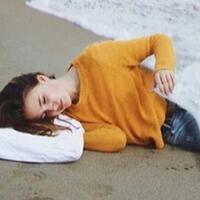 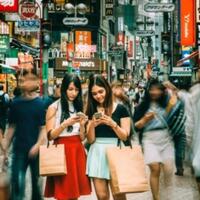 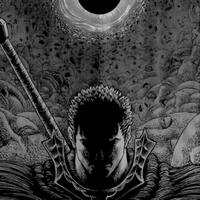 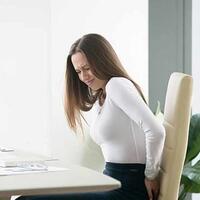 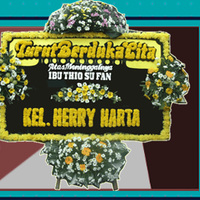