Berita Luar Negeri
0
Klik untuk menilai
Buruk 1/5
Kurang Baik 2/5
Biasa Saja 3/5
Baik 4/5
Luar Biasa 5/5
225
5
0
5
KASKUS
https://s.kaskus.id/themes_3.0/images/layout/home-logo-n.png
51
244
https://www.kaskus.co.id/thread/5db952bf8012ae398c5f3f9b/chinese-factories-rushing-to-get-knock-offs-of-apples-airpods
Chinese factories rushing to get knock-offs of Apple's AirPods Pro to local buyers the day after US release Apple's iPhone brand might have taken a hit in China because of increased trade tensions but its AirPods " the company's second best-selling product of all time " are still a big hit, so much so that local factories are rushing to knock-off the latest versions that go on sale Wedne

Chinese factories rushing to get knock-offs of Apple's AirPods

Apple's iPhone brand might have taken a hit in China because of increased trade tensions but its AirPods " the company's second best-selling product of all time " are still a big hit, so much so that local factories are rushing to knock-off the latest versions that go on sale Wednesday in the US for US$249.


"We will have earphones identical to Apple's AirPods Pro available for sale very soon, possibly within the next two or three days," a salesman surnamed Fu, who sells electronics in Shenzhen's Huaqiangbei wholesale district and online via Tencent Holdings' WeChat Moments platform, said on Tuesday morning, a few hours after Apple announced the high-end product.

Apple's latest wireless earbuds feature active noise cancellation powered by an in-house chip called the H1. Its official retail price in China has also shot up to 1,999 yuan (US$283) compared with 1,558 yuan for the wireless charging version of AirPods sold through official channels.


Amid lacklustre iPhone sales in the past few quarters, AirPods have become Apple's second best-selling product of all time, with Bernstein Research estimating sales surged an estimated 70 per cent for the three months ended June 30 to about US$2 billion.

While more than 25 million people around the world own genuine AirPods, many young people wearing Apple-labelled earbuds in China are using counterfeits.

In a Sina Tech poll of 70,000 people conducted up to noon Tuesday, more than 60 per cent said the AirPods Pro was too expensive, 20 per cent expressed willingness to buy them, while the rest indicated they would stick with their old AirPods.

Shenzhen, the southern Chinese city known for technology giants like Huawei Technologies and Tencent, is also home to hundreds of knock-off handset makers, whose low-end feature phones and smartphones are sold to developing countries where the affordability level for electronic devices is low.

Knock-off AirPods are one of the most popular electronic products sold online and offline in Shenzhen, according to Fu.

Depending on the materials and workmanship, the counterfeits sell for between 69 yuan and 299 yuan (US$10-42), according to Fu, which is equal to 4.4 per cent and 19 per cent of the retail price of a genuine version with wireless charging case.

"For the high-end 299 yuan earbuds, they look the same as AirPods and even simulate the same animation on the iPhone screen when trying to pair them to the handset," Fu said.

Review videos posted on YouTube have applauded the Chinese-made fakes, with many saying the 299-yuan versions not only look the same as the original but sound like them.

The initial batch of AirPods Pro counterfeits is likely to be a bit pricey given the cost of the moulds for the new designs, said Fu, but she expects prices to drop quickly after demand stabilises.

"It is a market-driven product so I cannot forecast prices of the AirPods Pro replicas right now," Fu added.

For more insights into China tech, sign up for our tech newsletters, subscribe to our Inside China Tech podcast, and download the comprehensive 2019 China Internet Report. Also roam China Tech City, an award-winning interactive digital map at our sister site Abacus. 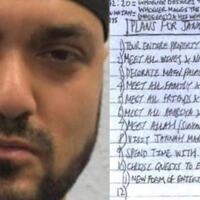 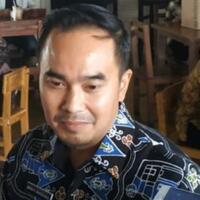 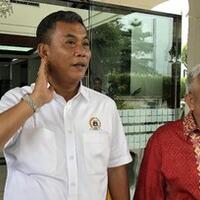 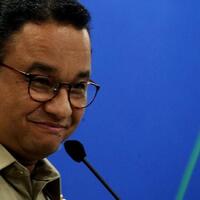 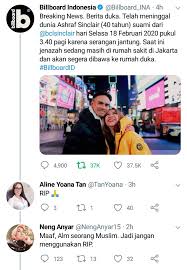 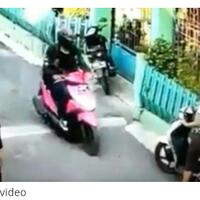