Update on all that we know so far

Reports of at least 20 dead and many injured after two explosions in Manchester Arena
http://www.dailymail.co.uk/news/arti...ter-Arena.html

Claim: "We have been lied to," announces the Web site AttackOnAmerica.net. "The first lie was that the load of fuel from the aircraft was the cause of structural failure. No kerosene fire can burn hot enough to melt steel." The posting is entitled "Proof Of Controlled Demolition At The WTC."

FACT: Jet fuel burns at 800° to 1500°F, not hot enough to melt steel (2750°F). However, experts agree that for the towers to collapse, their steel frames didn't need to melt, they just had to lose some of their structural strength—and that required exposure to much less heat. "I have never seen melted steel in a building fire," says retired New York deputy fire chief Vincent Dunn, author of The Collapse Of Burning Buildings: A Guide To Fireground Safety. "But I've seen a lot of twisted, warped, bent and sagging steel. What happens is that the steel tries to expand at both ends, but when it can no longer expand, it sags and the surrounding concrete kracks."

"Steel loses about 50 percent of its strength at 1100°F," notes senior engineer Farid Alfawak-hiri of the American Institute of Steel Construction. "And at 1800° it is probably at less than 10 percent." NIST also believes that a great deal of the spray-on fireproofing insulation was likely knocked off the steel beams that were in the path of the crashing jets, leaving the metal more vulnerable to the heat.

But jet fuel wasn't the only thing burning, notes Forman Williams, a professor of engineering at the University of California, San Diego, and one of seven structural engineers and fire experts that PM consulted. He says that while the jet fuel was the catalyst for the WTC fires, the resulting inferno was intensified by the combustible material inside the buildings, including rugs, curtains, furniture and paper. NIST reports that pockets of fire hit 1832°F.

"The jet fuel was the ignition source," Williams tells PM. "It burned for maybe 10 minutes, and [the towers] were still standing in 10 minutes. It was the rest of the stuff burning afterward that was responsible for the heat transfer that eventually brought them down." 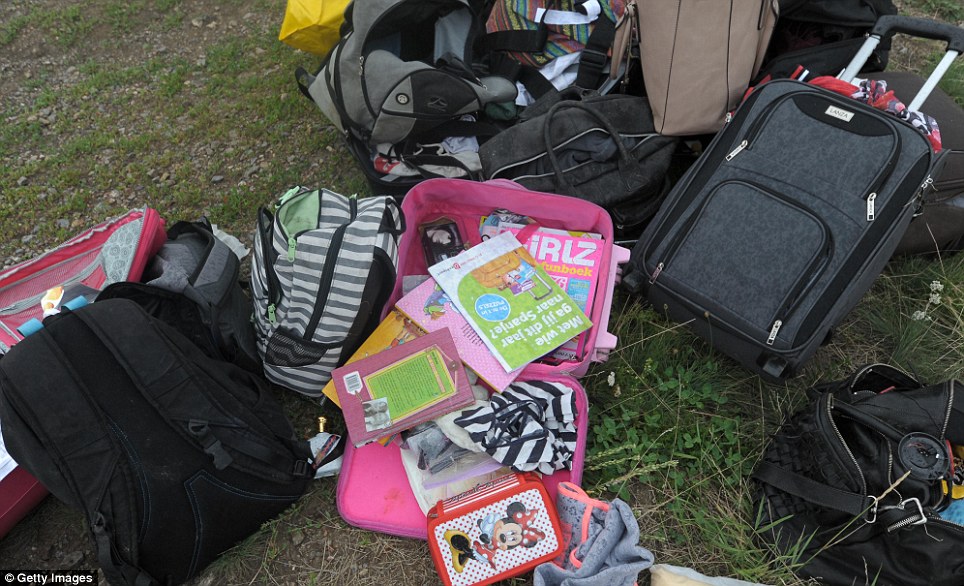 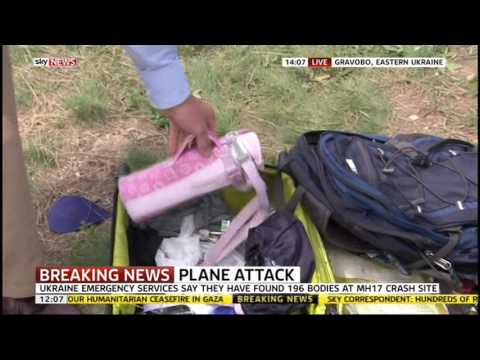 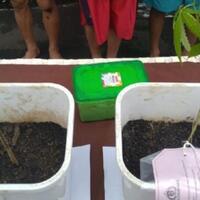 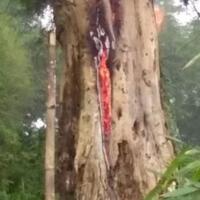 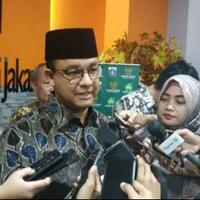 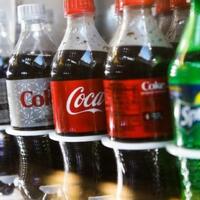 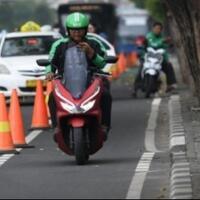 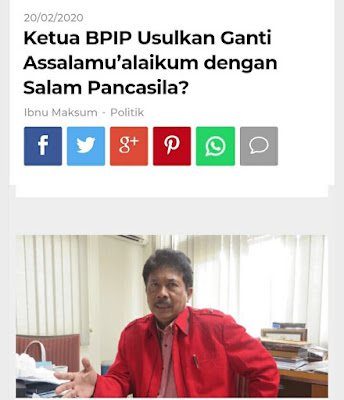 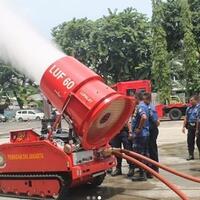 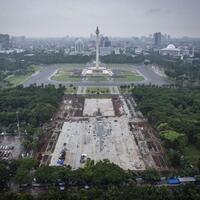