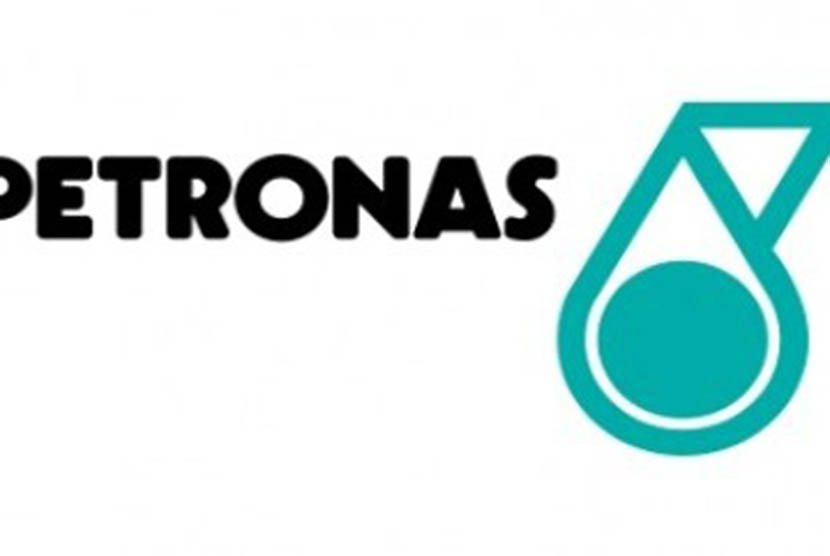 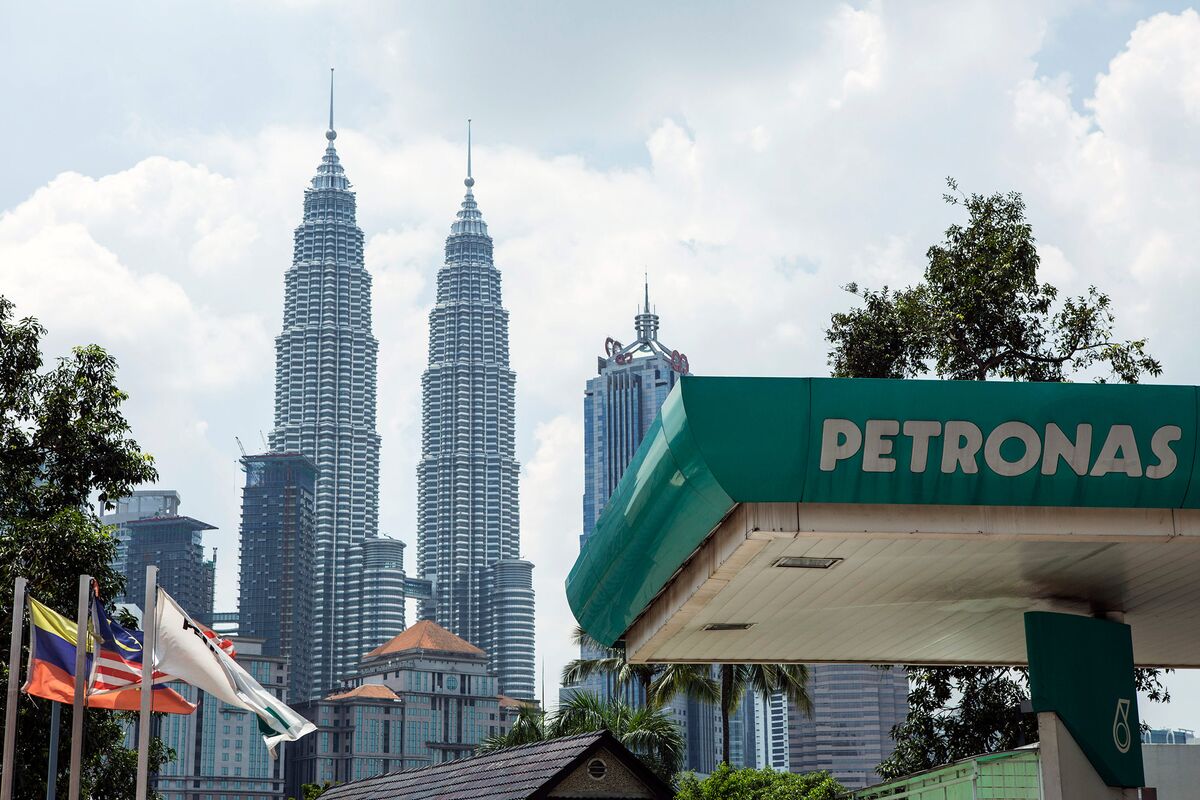 Petroliam Nasional Bhd., Malaysia’s state oil company, announced management changes and plans to cut workers as it seeks to trim operating costs to cope with the worst price slump in a generation.

Petronas, as the company is known, said its new business structure is expected to result in the loss of about 1,000 jobs, according to a statement on its website. It didn’t specify if the positions to be vacated were those of permanent or contract employees. The company had about 51,000 workers as of the end of 2014.

"Exhaustive efforts are on-going to re-deploy affected employees," the company said. "Petronas will further embark on a separation exercise for these employees as needed, which is expected to be completed over the next six months."

The Kuala Lumpur-based company, which reported its third loss in five quarters on Monday, flagged that it may need to raise debt and tap its cash reserves to cover capital expenditures and dividend payments to the government. 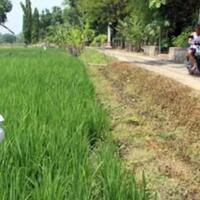 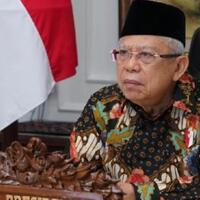 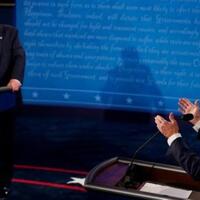 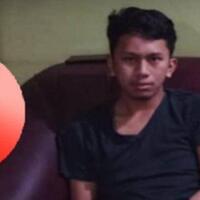 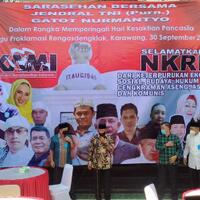 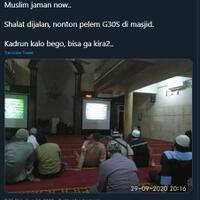 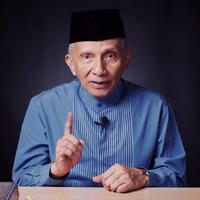