And its arsenal, arsenal FC, we're by far the greatest team, the world has ever seen!!!! 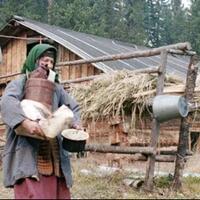 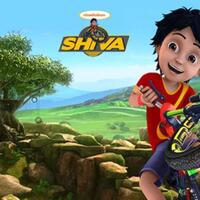 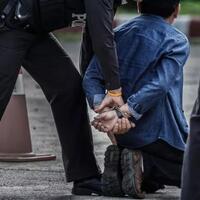 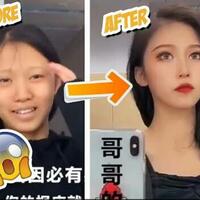 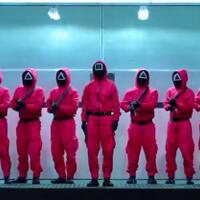