0
KASKUS
https://s.kaskus.id/themes_3.0/images/layout/home-logo-n.png
51
244
https://www.kaskus.co.id/thread/637d9fc4aa46017cf879b1c5/must-know-different-types-of-supervised-learning-in-ml
Introduction to Supervised Learning Supervised learning is a subset of AI and Machine learning. It is also referred to as Supervised machine learning. And is defined by its ability to train algorithms to categorize data accurately and predict outcomes. Furthermore, it teaches computer systems how to find hidden insights in available data. It is a data analysis method that employs cutting-edge tech

Supervised learning is a subset of AI and Machine learning. It is also referred to as Supervised machine learning. And is defined by its ability to train algorithms to categorize data accurately and predict outcomes. Furthermore, it teaches computer systems how to find hidden insights in available data.

It is a data analysis method that employs cutting-edge techniques such as decision trees, random forests, and gradient-boosting machines. It also trains algorithms to perform intelligent tasks without the need for human intervention.

Understanding the Mechanism of Supervised Learning in Depth

Artificial intelligence, machine learning,and deep learning are data science and analytics applications that use various algorithms to train machines to perform difficult tasks without human intervention. Similarly, supervised learning employs a training module to instruct algorithms on how to produce the desired output. Furthermore, supervised learning adheres to the definition of data science, which emphasizes the use of autonomous and error-free systems and processes to achieve automation and efficiency.

The training includes using labeled data sets obtained through data mining and other processes as inputs to draw the correct output. Furthermore, the training module is accommodating and adaptable, allowing machines to learn new functions and processes gradually. Meanwhile, during this learning phase, the algorithm continuously monitors the model's accuracy and adjusts until the errors are minimized.

We'll use an example to help you understand how supervised learning works.

For example, you should train a machine to estimate your commute time to avoid traffic and weather delays. As a result, you must create a labeled data set, such as weather, time, route, and others, which will be referred to as the output data. It will assist the machine in estimating the time it will take to reach your destination, which will be included in your output data.

What Are the Different Kinds of Supervised Learning?

Regression is a method for determining the relationship between dependable and independent variables. Furthermore, it is a type of supervised learning in which an algorithm learns from labeled data sets to predict continuous output for different data. It is thought to be widely used in scenarios where the output must be a finite value, such as height or weight.

There are two kinds of regression, which are as follows:

It is used to determine the relationship between two variables, which is then used to make future predictions. Furthermore, linear regression is classified according to the number of independent and dependent variables. For large datasets, the Naive Bayes algorithm is employed. The approach is based on the principle that each programme in the algorithm operates independently. This means that the presence of one feature does not affect the presence of another. It's commonly used in text classification, recommendation systems, and other applications.

The decision tree is the most popular Naive Bayes model among business organizations. A decision tree is a one-of-a-kind supervised learning algorithm that looks like a flowchart. They do, however, have fundamentally different roles and responsibilities.

A decision tree comprises control statements that include decisions and their outcomes. A decision tree's output is related to the labeling of unexpected data. Some well-known decision tree algorithms are ID3 and CART.

It is a type of supervised learning algorithm that accurately categorizes or classified data. It recognizes and analyzes specific entities to determine where they should be classified. The following are some classification algorithms:

A supervised learning algorithm of this type is used to group or categorize raw data. It is also used for pattern recognition and sensory data interpretation. However, the algorithm necessitates a large number of computation resources. As a result, its applications are limited.

Because it combines different supervised learning methods to conclude, a random forest algorithm is also known as an ensemble method. Furthermore, it employs many decision trees to output the classification of individual trees. Therefore, it is widely used in a variety of industries.

What Are the Benefits and Drawbacks of Supervised Learning?

* Gather previous data, which aids in learning from mistakes made in the past.
* It is a powerful AI tool that can handle a wide range of business functions independently.
* It is a more reliable algorithm.

Advantages and disadvantages of supervised learning:

* It is difficult to classify large data sets.
* A certain level of expertise is necessary for operation.
* It takes a long time.

A learning mindset among a company's workforce and leaders prepares them for and mitigates future disruptions caused by business environment uncertainties. Furthermore, the rapid accelerations in the automation revolution have created an ecosystem that encourages learning. Furthermore, the workforce is more likely to upgrade to modern systems such as artificial intelligence, ML, and deep learning. Master the supervised learning and other ML techniques with India’s top machine learning course in Pune, designed for working professionals. 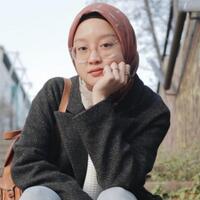 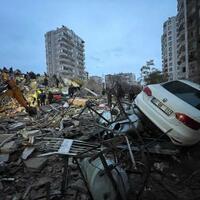 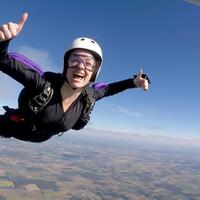 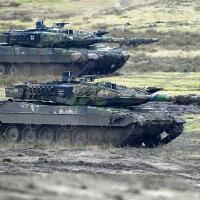 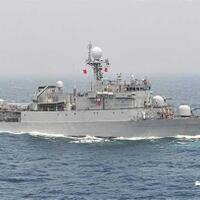