Inspirasi
0
Klik untuk menilai
Buruk 1/5
Kurang Baik 2/5
Biasa Saja 3/5
Baik 4/5
Luar Biasa 5/5
447
0
0
KASKUS
https://s.kaskus.id/themes_3.0/images/layout/home-logo-n.png
51
244
https://www.kaskus.co.id/thread/618a1a3a2b89d32616600032/growth-mindset-vs-fixed-mindset-whats-the-difference
Can the way we think about ourselves and our abilities shape our lives? Absolutely. The way we think about our intellect and talents not only affects the way we feel, it can also affect what we achieve, whether we stick to new habits, or if we will go on to develop new skills. A growth mindset means that you believe your intelligence and talents can be developed over time.  A fixed mindset means A growth mindset means that you believe your intelligence and talents can be developed over time.
A fixed mindset means that you believe intelligence is fixed—so if you’re not good at something, you might believe you’ll never be good at it.
At Mindset Health, we’re all about growth mindsets and encouraging people to adopt a positive outlook on learning.


Psychologist Carol Dweck, from Stanford University, was the first researcher to explore the idea of fixed and growth mindsets.

In Dr. Dweck’s seminal work, she described the two main ways people think about intelligence or ability as having either:

This doesn’t mean that people with a growth mindset assume that they could be the next Einstein—there are still variables in what we can all achieve. A growth mindset simply means that people believe their intelligence and talents can be improved through effort and actions.

A growth mindset also recognizes that setbacks are a necessary part of the learning process and allows people to ‘bounce back’ by increasing motivational effort.

This kind of mindset sees ‘failings’ as temporary and changeable, and as such, a growth mindset is crucial for learning, resilience, motivation, and performance.

Those who adopt a growth mindset are more likely to:

What is a fixed mindset?
In a fixed mindset, people believe attributes, such as talent and intelligence, are fixed—that's to say, they believe they’re born with the level of intelligence and natural talents they’ll reach in adulthood.

A fixed-minded person usually avoids challenges in life, gives up easily, and becomes intimidated or threatened by the success of other people. This is in part because a fixed mindset doesn't see intelligence and talent as something you develop—it's something you "are".

People with a fixed mindset believe individual traits cannot change, no matter how much effort you put in, and are more likely to: 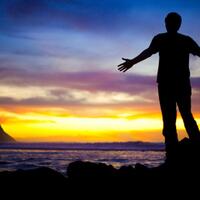 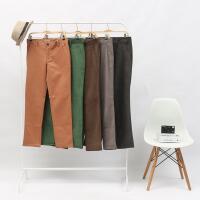 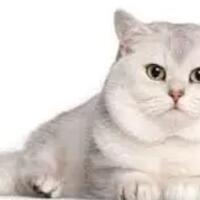 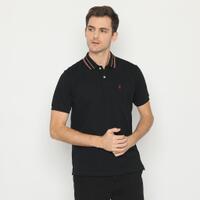