Berita Luar Negeri
0
Klik untuk menilai
Buruk 1/5
Kurang Baik 2/5
Biasa Saja 3/5
Baik 4/5
Luar Biasa 5/5
395
2
2
KASKUS
https://s.kaskus.id/themes_3.0/images/layout/home-logo-n.png
51
244
https://www.kaskus.co.id/thread/60d158a2f3cff5699f7febd9/tiktok-and-wechat-scrimmage-hastened-trade-war-between-us-and-china
Heaptalk, Jakarta – TikTok, and WeChat received enforcement to shut down its operation in the United States last week. At the same time, the government prohibits the local tech company from partnering with them. In WeChat’s case, a U.S. district court judge issued national security and insisted on market forfeit with the entities. While TikTok owner ByteDance is in the process of finalizing a

Heaptalk, Jakarta – TikTok, and WeChat received enforcement to shut down its operation in the United States last week. At the same time, the government prohibits the local tech company from partnering with them. In WeChat’s case, a U.S. district court judge issued national security and insisted on market forfeit with the entities. While TikTok owner ByteDance is in the process of finalizing a complicated deal with Oracle.

The TikTok and WeChat collisions cited from TechCrunch underline how much America’s perception of Chinese tech has evolved. Not only is TikTok the first consumer app by a Chinese company to gain a significant foothold in the United States, but it’s also had a considerable impact on popular culture there.

To the limited extent that the plights of TikTok and WeChat have familiar precedents, they’re mostly overseas: China’s broad bans on foreign platforms including Facebook and Google; Russia’s “data localization” laws, which require foreign firms to store certain types of data locally; the occasional national shutdowns of Twitter, Facebook or YouTube during periods of political unrest in many countries around the world, including Egypt, Vietnam, Bangladesh, Sri Lanka, Turkey, and others; or the Indian ban on TikTok and other Chinese internet services earlier this year.

“It is not surprising that American institutions rarely thought about what might happen to popular discourse if entertainment or information emanating from other shores is supplied on platforms and servers which might be based outside the country, with potential for data harvesting and exploitation for surveillance, spying or commercial gains,” said Daya K. Thussu, a professor at Hong Kong Baptist University and a co-author of “China’s Media Go Global.

” Worrying about a foreign government’s influence or access to data — or about whether imported competitors might hurt domestic firms — has been a burden for practically every country in the world except the United States, where Global internet company initiates their most popular services here. For a large majority of their users, Facebook, Twitter, and Google are foreign firms. Editors’ Picks Is It Strange to Say I Miss the Bodies of Strangers?

US President Donald Trump also showed the gesture of initiating trade wars that his government was considering blocking the TikTok application in his country, which was suspected of retaliating against China and the handling of the coronavirus. Trump’s statement said in an interview with Greta Van Susteren of Gray Television on Tuesday, July 7, 2020. “Yes (block TikTok ed.), That’s something we are reviewing,” said Donald Trump.

From a geopolitical perspective, The U.S. Commerce Department was set to enforce the shutdown of TikTok and WeChat, affecting China’s new export rules. For example, it could delay or scuttle a sale of TikTok, have further turned giant companies into pawns in a struggle, as, but both apps got reprieves.

Last Friday (25/9), the Trump administration announced that it is banning China’s TikTok and WeChat services from mobile app stores beginning on the next Sunday. It indicates an unprecedented move that further unravels the United States’ quickly deteriorating relationship with China. Administration officials called the bans necessary to protect national security and prevent Beijing from exploiting the apps to collect user data or disseminate propaganda.

But the measures drew sharp criticism from First Amendment defenders such as the American Civil Liberties Union and even from TikTok rival Instagram. Current and previous administration officials said they could recall no past example of the U.S. government prohibiting information technology on this scale. Likewise, a practice more common in authoritarian countries such as China, where Facebook, Google, Twitter, and other Western apps are banned.

Over the past decade, the dynamic between Chinese and United States tech companies has undergone dramatic shifts. Once seen as a promising market for American companies, that narrative flipped as China’s tech innovation and investment power became increasingly evident. The expanding reach of the Chinese Communist Party’s cybersecurity regulations fueled concerns about data privacy. For years, however, there still seemed to be room for a flow of ideas between them. But that promise has eroded, against the backdrop of the tariff wars and, most recently, the Trump administration’s executive orders against TikTok and WeChat. 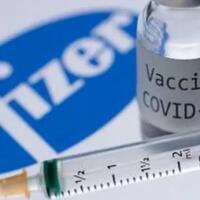 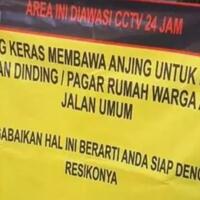 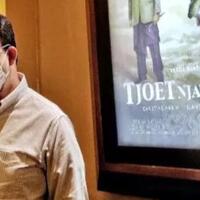 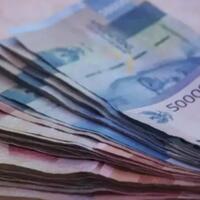 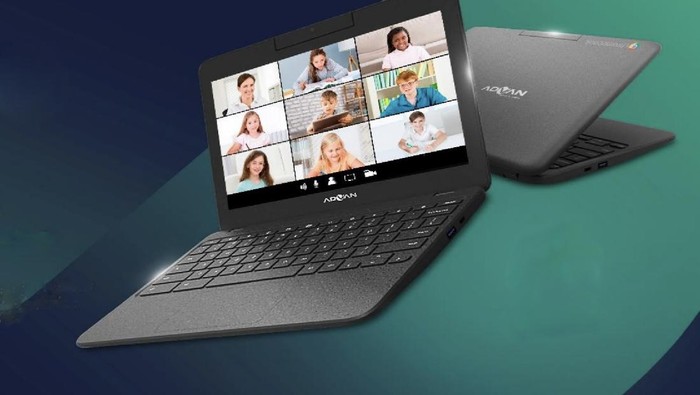 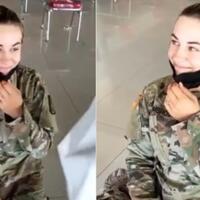