Lorenzo #Colombo is almost done to #SPAL from #ACMilan on loan with option to buy, but Rossoneri will have a clause of buyback. Frosinone, Brescia, Ascoli and Crotone were interested in him, but SPAL have won the race for the young striker (born in 2002). #transfers

🚨 Julian Brandt to RTL: “Of course, it's nice when other clubs express interest. But from my side, there have never been any signs that I was was thinking about a transfer. I don't think I'll be playing anywhere else this year."

"For me, it was already clear that Julian #Brandt would stay here."

🚨 Zenit have tabled a €25M offer to CSKA to sign Vlasic who prefers to join Milan. Milan, however, need to make a quick counter-move to convince CSKA who want to sell Nikola either outright or on loan with obligation to buy

Milan want to sell Andrea Conti and Samu Castillejo in the last month of the transfer window. (@tuttosport)

“I feel good. Yesterday, I returned to training with the rest of the squad.”

Would you have been a Euro champion if the surgery was postponed?
“I have no regrets and I am happy that Italy won the European Championship. I made the choice to operate together with Pioli and I don’t think I would have been called up: Mancini hadn’t phoned me or included me among the pre-called players.”

On Donnarumma:
“We remain friends, even if our careers have taken two different paths. In this story there are things we do not know: everyone has made their choices and has their responsibilities. If it was right for their career to go to PSG? We’ll see. When you make a decision like that it’s because you believe it’s the best for your growth path. It’s a respectable choice. Everyone wants the best for themselves, I’ll be happy for him if that’s true. But, sure, I’m sorry not to see him again at Milanello.”

On Calhanoglu:
“Also in this case, I don’t know the dynamics of the negotiation and I don’t like to comment on the choices of others. If he thought it was right, then he did well to go to Inter. I wish him the best and I’ll be happy to see him again in the derby, but rest assured that I will give everything to beat him.”

on Kessié:
“I have a wonderful relationship with Franck and I hope he finds an agreement for the extension. We were both expiring in 2022: I sorted everything out quickly and now it’s his turn. Kessie is fundamental for the team and Milan are one of them. of the most important clubs in the world: I hope to have him again as a partner.”

Is AC Milan team stronger today?
“That is difficult to say. Due to injuries and holidays, we have not all found ourselves together yet. In addition, the transfer market window is still open…”

On new signings:
“The new players at Milanello seem talented and eager. As for Giroud, he is a champion who has won a lot. Mike Maignan wants to work and show that he can be a protagonist here in Italy.”

On Ibrahimovic:
“I don’t know if we’d win all the games with him. But, as long as he was there with us, we were in front.”

On the end that Calabria wants…
“I have been the one at Milan for the longest time, but the question will be an internal debate. A piece of cloth on my arm does not change my life, but it would make me proud.”

On the Serie A favourites:
“Inter are the obligatory favourites because they have won the previous Scudetto. Then, I would put Juventus with them. We must carry on our growth process and this year a new step awaits us as we will play in the Champions League and we will have other top level matches. How the championship will go will also be determined by injuries and many other factors. It is impossible to predict.” 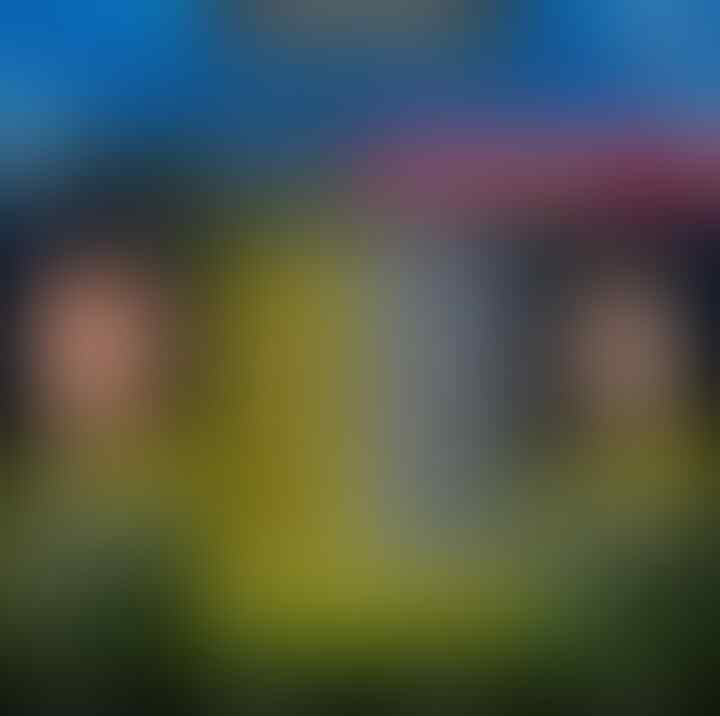 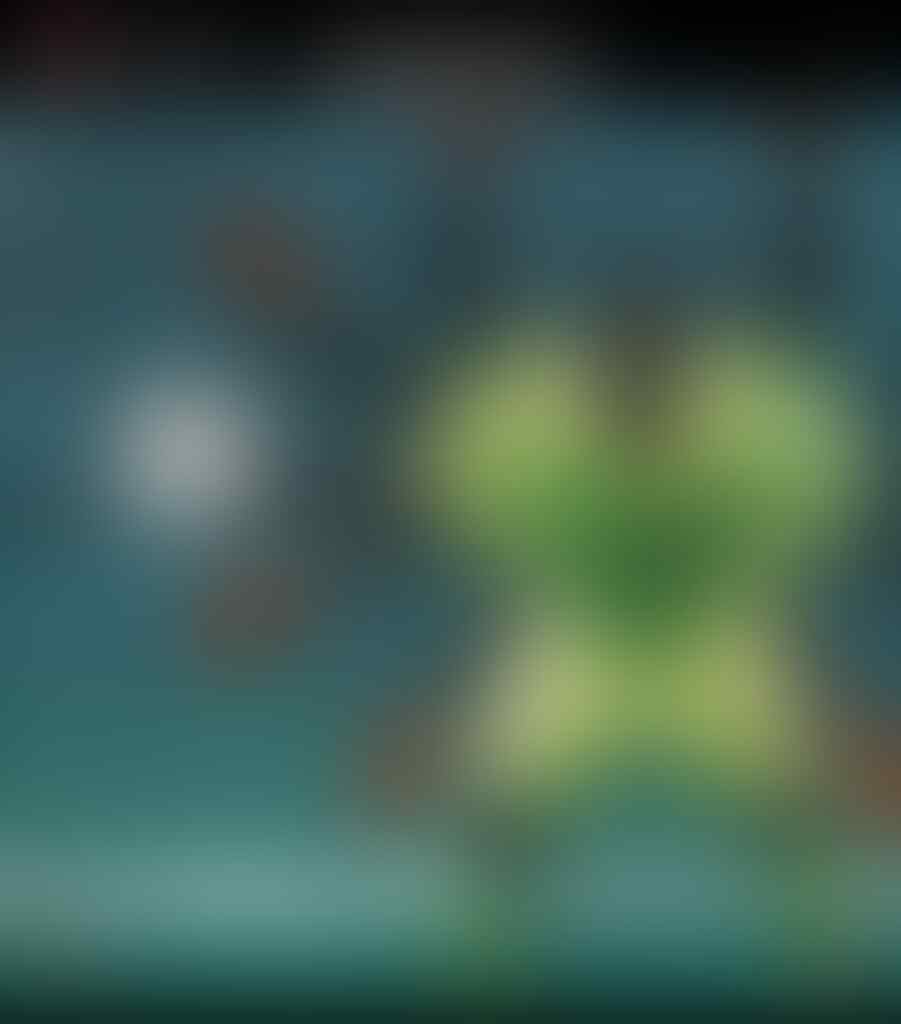 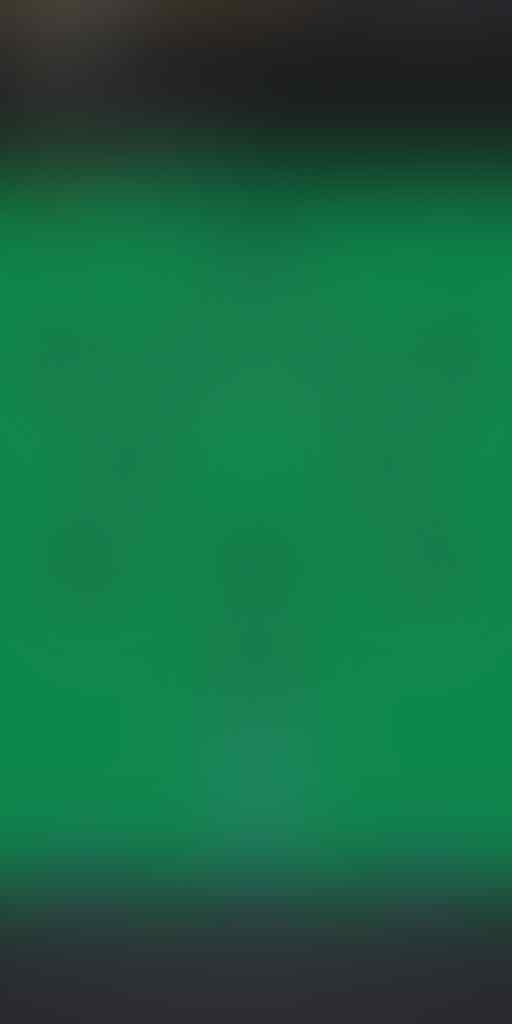 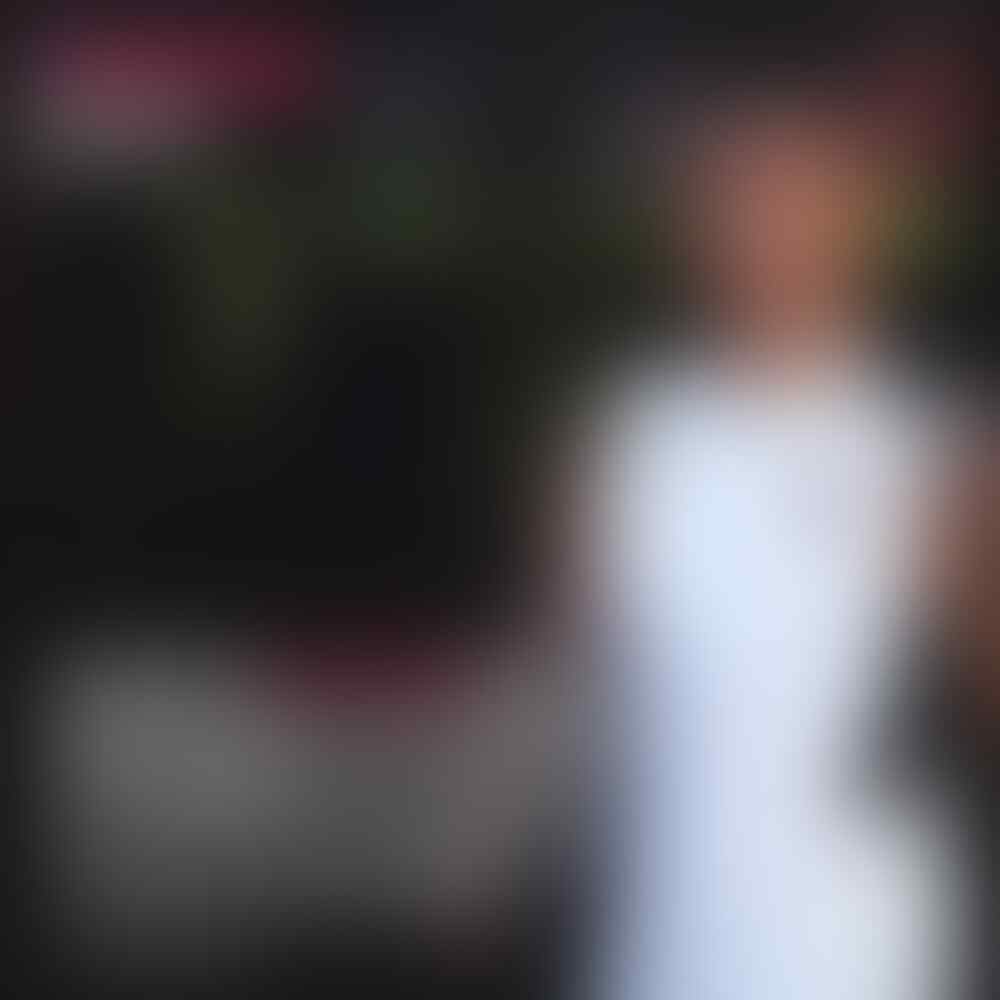 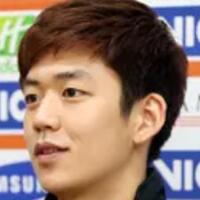 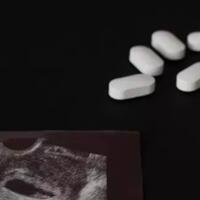 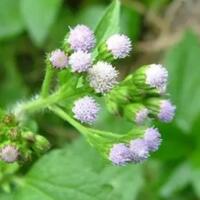 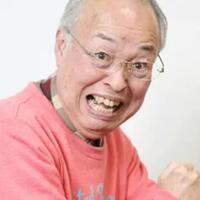 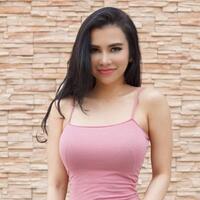 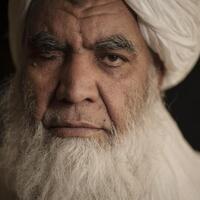 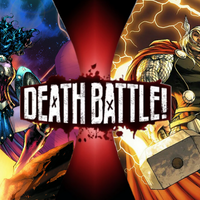 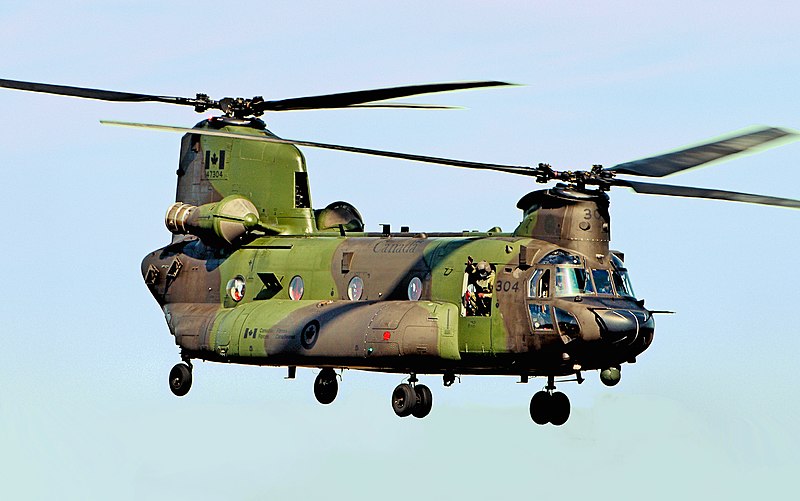