Israel and the United Arab Emirates have agreed to normalise relations, US President Donald Trump has announced.
A joint statement by Mr Trump, Israeli PM Benjamin Netanyahu and Abu Dhabi Crown Prince Mohammed Al Nahyan said they hoped the "historic breakthrough will advance peace in the Middle East".
As a result, they added, Israel would suspend its controversial plans to annex parts of the occupied West Bank.
Until now Israel has had no diplomatic relations with Gulf Arab countries.
However, shared concerns over Iran's regional influence have led to unofficial contacts between them.
In response to President Trump's announcement, Mr Netanyahu tweeted in Hebrew: "Historic day."


The UAE's ambassador to the US, Yousef Al Otaiba, said it was "a win for diplomacy and for the region".
"It is a significant advance in Arab-Israeli relations that lowers tensions and creates new energy for positive change," he added.
But a senior Palestinian official, Hanan Ashrawi, condemned the deal, saying the UAE had "come out in the open on its secret dealings/normalisation with Israel" and telling Prince Mohammed: "May you never be sold out by your 'friends'."
It marks only the third Israel-Arab peace deal since Israel's declaration of independence in 1948. Egypt signed one in 1979, and Jordan in 1994.
What has been agreed?
In the coming weeks delegations from Israel and the UAE will meet to sign bilateral deals regarding investment, tourism, direct flights, security, telecommunications, technology, energy, healthcare, culture, the environment, the establishment of reciprocal embassies, and other areas of mutual benefit.
"Opening direct ties between two of the Middle East's most dynamic societies and advanced economies will transform the region by spurring economic growth, enhancing technological innovation, and forging closer people-to-people relations," the joint statement says.
Israel will also "suspend declaring sovereignty over areas outlined" in President Trump's Vision for Peace between Israel and the Palestinians, in which he backed an Israeli plan to annex Jewish settlements in the West Bank and the strategic Jordan Valley.
The Palestinians have warned that such a move would destroy their hopes of a viable future independent state and violate international law - a stance supported by much of the international community.
The UAE Minister of State for Foreign Affairs, Anwar Gargash, said the UAE's recognition of Israel was "a very bold step" to stop the "ticking time bomb" of Israel's annexation of the West Bank.
The UAE, he said, sees this as "a stoppage of the annexation, not a suspension".
Asked about Palestinian criticism of the UAE move, he recognised that the region was very polarised and he expected to hear "the usual noise". "We agonised over this," he said, but eventually decided "let's do it".
The joint statement says Israel will "focus its efforts now on expanding ties with other countries in the Arab and Muslim world", and that the US and UAE will work to achieve that goal.
The UAE and Israel will also join the US to launch a "Strategic Agenda for the Middle East", with the three leaders noting that they "share a similar outlook regarding the threats and opportunities in the region, as well as a shared commitment to promoting stability through diplomatic engagement, increased economic integration, and closer security co-ordination".

A significant step - but questions remain

The establishment of full diplomatic relations; the exchange of embassies; and normal trade ties between Israel and the UAE is a significant diplomatic step forward. But inevitably it raises questions. Will the full promise of this agreement be realised? And might other Gulf countries follow a similar path?
It is also important to see what it is not. This is far from the comprehensive peace plan to resolve the Palestinian question that President Trump has long promoted. However, there are short-term benefits for all sides.
The White House was first off the mark in announcing the deal; it is perhaps a small diplomatic feather in President Trump's cap at a time when his re-election prospects are looking more difficult.
For Israel's embattled Prime Minister Netanyahu, it gets him off a hook of his own making; his much-vaunted promise to annex key parts of the occupied West Bank. This has proved undeliverable, not least due to US ambivalence and significant international opposition. Mr Netanyahu may see this "peace initiative" with the UAE as something that could bolster his chances if he precipitates a further Israeli general election.
For the UAE, it is harder to say precisely what the immediate benefits are, though its relations with Washington will be strengthened and the deal with Israel may yield significant economic, security and scientific benefits.
Overall this is an agreement that potentially could offer both more and less than might first appear. And as far as the Palestinians are concerned, it is hard to see this news creating anything other than frustration, that they have once again been pushed to the sidelines. 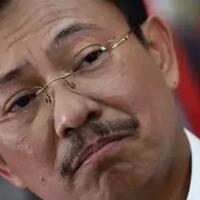 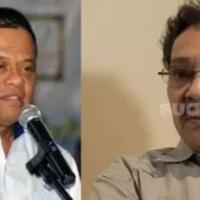 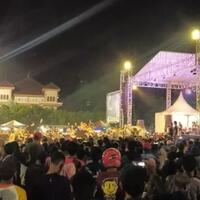 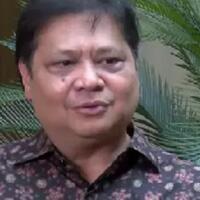 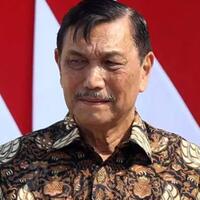 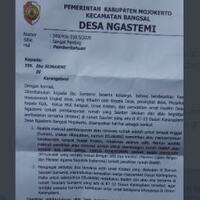 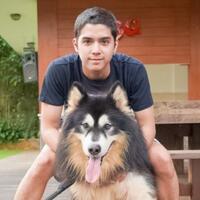 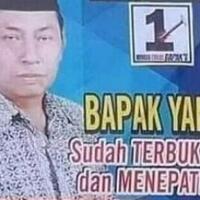