"This wonderful night will give us the colours for our crest: black and blue against a backdrop of gold stars. It will be called Internazionale [International], because we are brothers of the world."

This thread is powered by InteristiKaskus 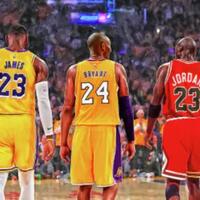 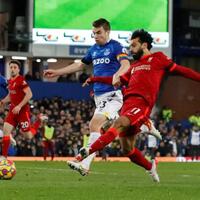 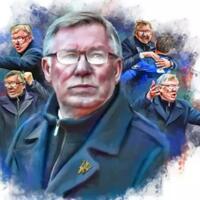 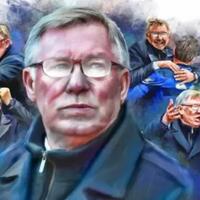