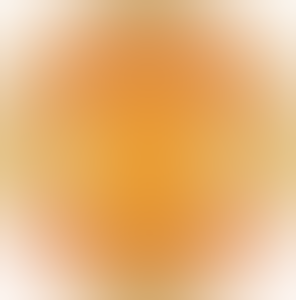 Group Line or Whatsapp United Kaskus? Join us by PM
kuroshitsuji777   For LINE
mr.ayah   For WA

Shaw has missed the last three games with a hamstring injury and the boss has admitted he will not return in time for the trip to the London Stadium.

The Norwegian also gave an update on winger Daniel James, who picked up an ankle problem in last week’s victory over Leicester City.

“I don’t know [if he'll be fit],” Ole conceded. “[He’s] not trained for the past few days. Hopefully he will, but we're not sure. We will have a recovery day tomorrow [Friday] and see on Saturday.”

James was one of nine players who started against the Foxes last weekend but were absent from the XI for the midweek Europe League victory over FC Asatana.

However, on Sunday, Ole is expected to revert to a similar side to the one which began the clash with Leicester, with Andreas Pereira and Aaron Wan-Bissaka among the players who could return.

The boss told MUTV: “Andreas and Aaron trained today [Thursday] so they should be ready and the rest of them were on the bench.”

David De Gea and Victor Lindelof - who both signed contract extensions during the week - are likely to be back in the starting XI, along with the likes of Harry Maguire and Scott McTominay.
Ole Gunnar Solskjaer.
OLE PRAISES GREENWOOD AND ASTANA'S KEEPERVIDEO
WHAT ABOUT THE HAMMERS?

West Ham boss Manuel Pellegrini is set to be without Arthur Masuaku after he was sent off during Monday’s meeting with Aston Villa.

Former Manchester City defender Pablo Zabaleta deputised at left-back for the final 25 minutes in the Midlands, but the Hammers could opt to start with Aaron Cresswell on Sunday.
Manuel Lanzini on the ball for West Ham United.
Manuel Lanzini could miss Sunday's fixture.
Pellegrini may also be without Manuel Lanzini this weekend, after confirming in Friday’s pre-match press conference that the Argentinian midfielder has picked up a knock.

“Manuel Lanzini has a small problem that we will review before the game, so we must wait for tomorrow,” said the West Ham boss. 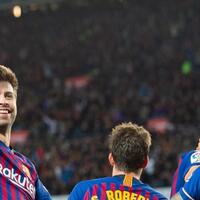 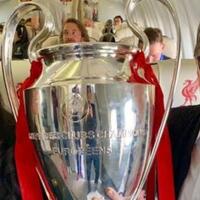 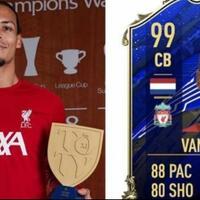 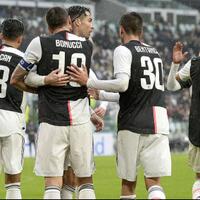 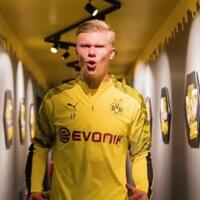 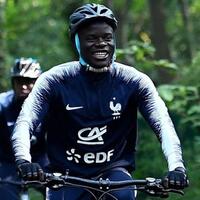 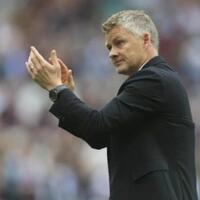 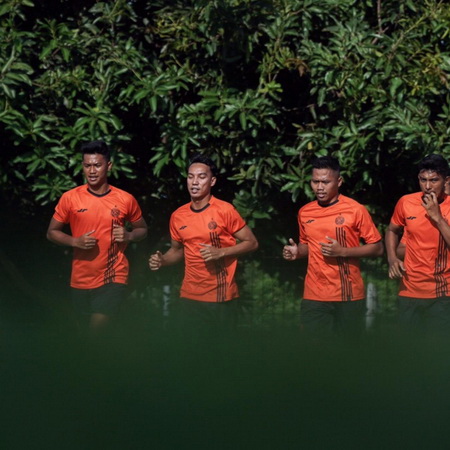 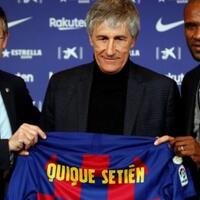