N'Golo Kante, 8/10: "Served notice of his intent by unleashing two fierce shots in the first half, and managed to sneak a relatively tame effort under Vicente Guaita to give Chelsea the lead after a really smart run. The debate over his best position won't end, but he's certainly smart enough to be an asset to Chelsea's attack."

Antonio Rudiger, 7/10: "One of the few centre-backs in the Premier League with the speed and the coordination to keep up with Wilfried Zaha, and deserves the bulk of the praise for keeping the Ivory Coast international quiet. Also handled the more physical threat of Connor Wickham well when he came on."

David Luiz, 7/10: "Managed to annoy Maurizio Sarri and several of his teammates with poor distribution in the first half, but kept trying to be ambitious with his passes and the ball that released Kante for the goal was excellent. Zaha's lack of impact through the middle for Palace is also to his credit."

Jorginho, 7/10: "Kept things ticking over nicely in midfield and ensured that Palace could never really disrupt Chelsea's passing rhythm, though his reluctance to shoot was a problem at times. Noticeably attempted a few more lofted through balls than usual, though they weren't especially effective."

Willian, 6/10: "Looked likeliest to break the deadlock in a tepid first half, rattling Guaita's post with a curling free kick. Forced a couple of good saves from the Spaniard but his touch too often deserted him, and he couldn't make much headway dribbling against Palace's massed defence."

Marcos Alonso, 6/10: "His most notable contribution in the first half was to earn a cheap booking for punching the ball away after he mis-controlled a pass out of play. Sailed a little close to the wind with some of his tackles thereafter, and never threatened to pick out Olivier Giroud with a cross."
3 0
3
◣ Chelsea Football Club 2018/2019 #KEEPTHEBLUEFLAGFLYINGHIGH ◥ [Chelsea Kaskus] 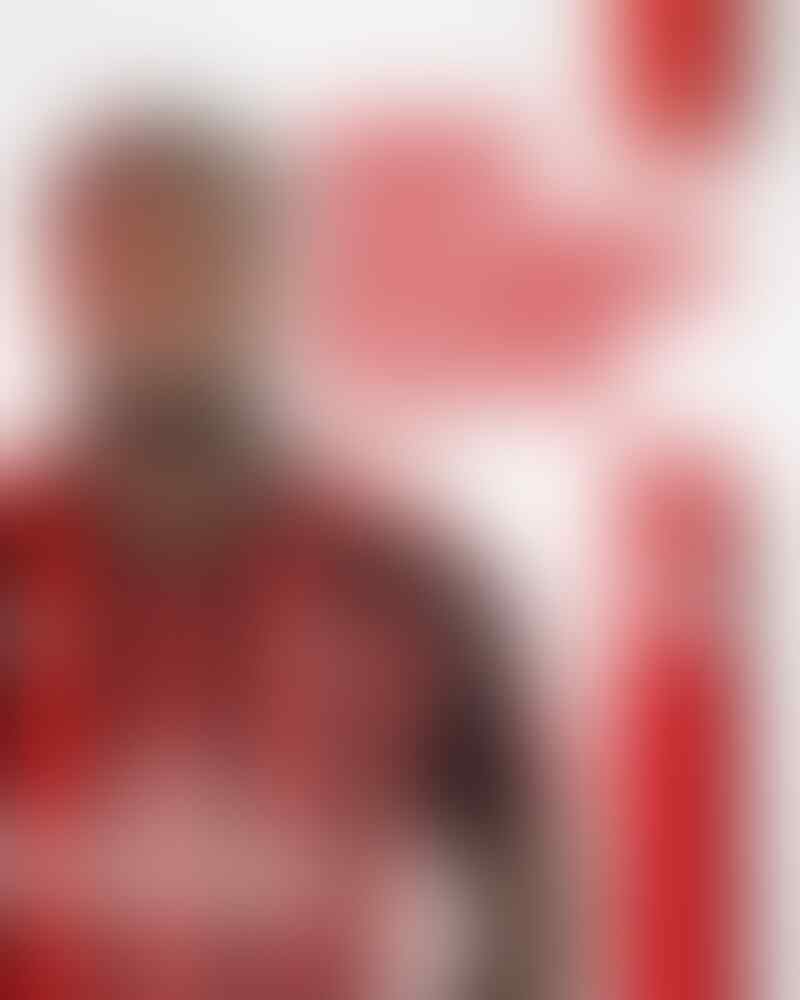 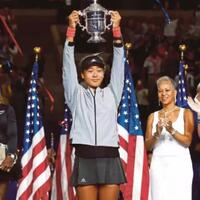 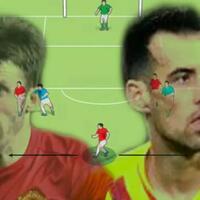 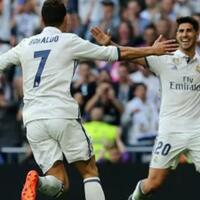 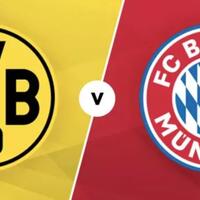 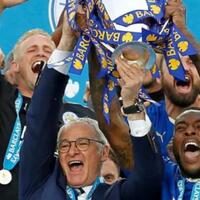 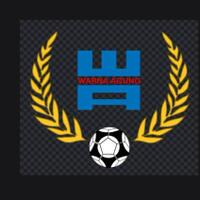 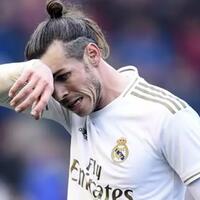 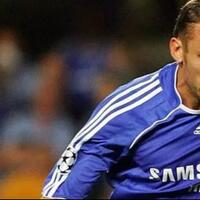 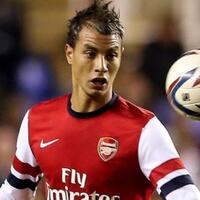