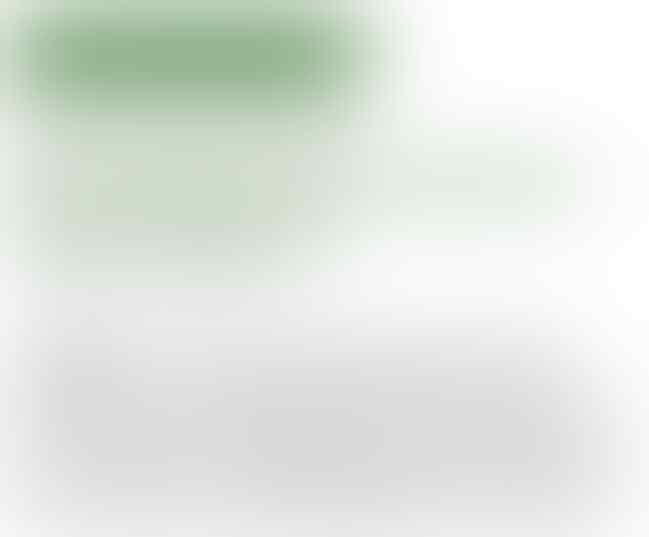 Ethan Ampadu will miss Wales' UEFA Nations League game against the Republic of Ireland that is scheduled on Tuesday, BBC reports.

The 18-year old started picked up an injury during the match between Wales and Spain on Thursday. Ampadu limped off the field in the 50th minuted, and his team proceeded to lose to La Furia Roja 4-1.

The extent of the damage done to the player's knee is to be determined. However, Wales manager Ryan Giggs definitely ruled out the youngster out of the next international game.

Speaking to Football Italia, the Chelsea boss said: "Lorenzo Insigne is the best Italian player right now. His turning point was quite simply believing in himself, more and more. He shook off the uncertainty and the pressure of someone who is forced to be a protagonist of his hometown club.
"If you think about it, this was just a matter of time. I don't think it was an issue with his position: of course, if he plays closer to the goal as a striker, he'll get more shots on target, because he has the quality."

"He can do everything. Initially, I had thought of him as a trequartista behind the strikers, then I moved him to the wing. Tactics and technique are bread and butter, I am always here to teach, but ultimately the player has to add his own ingredients, that final pass and the DNA that shakes you up and tells you to go conquer the world." 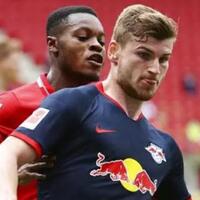 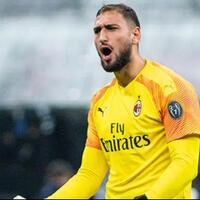 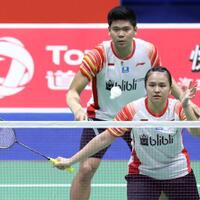 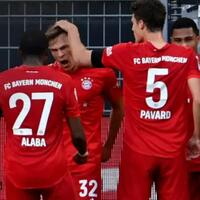 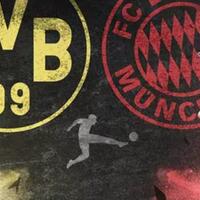