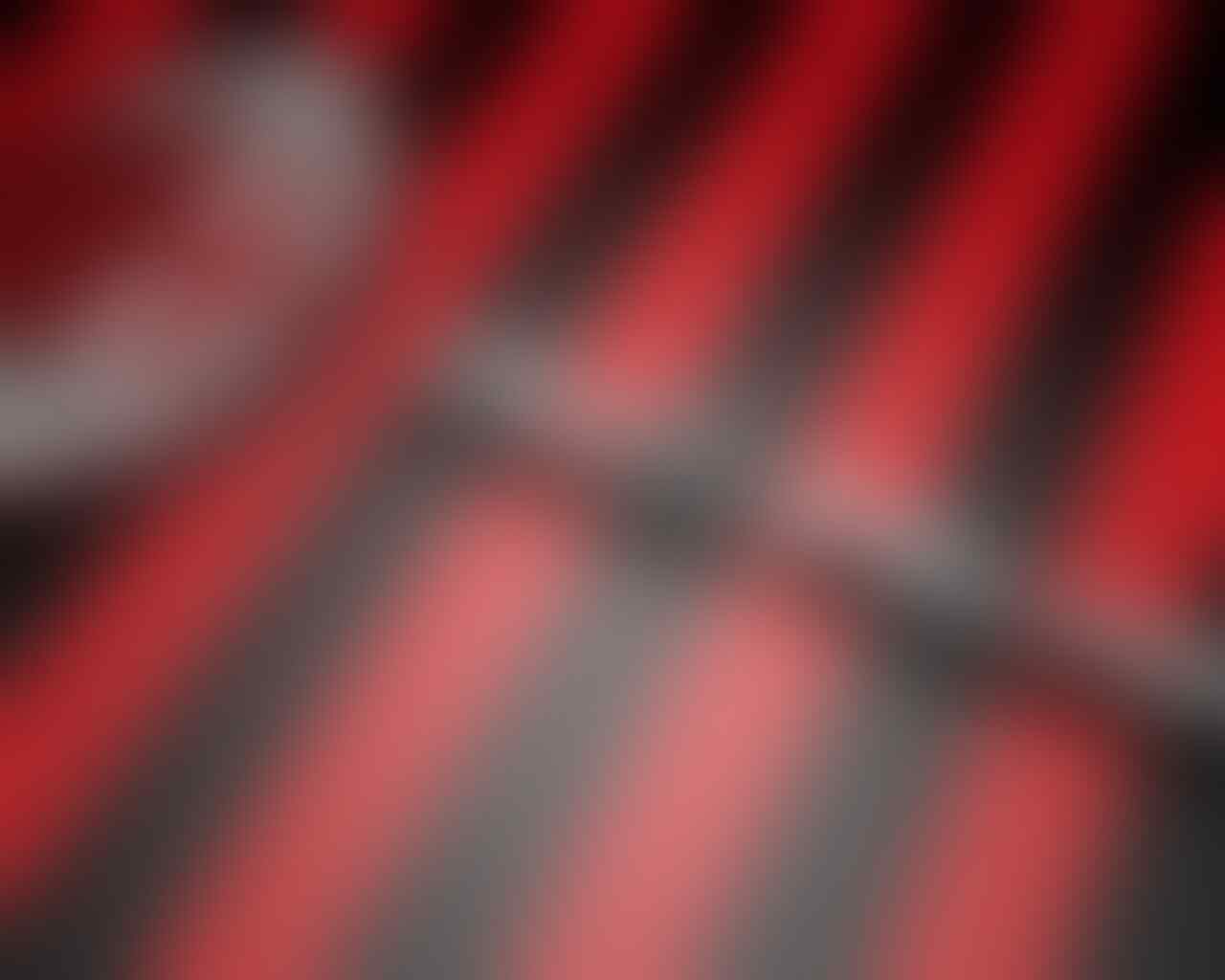 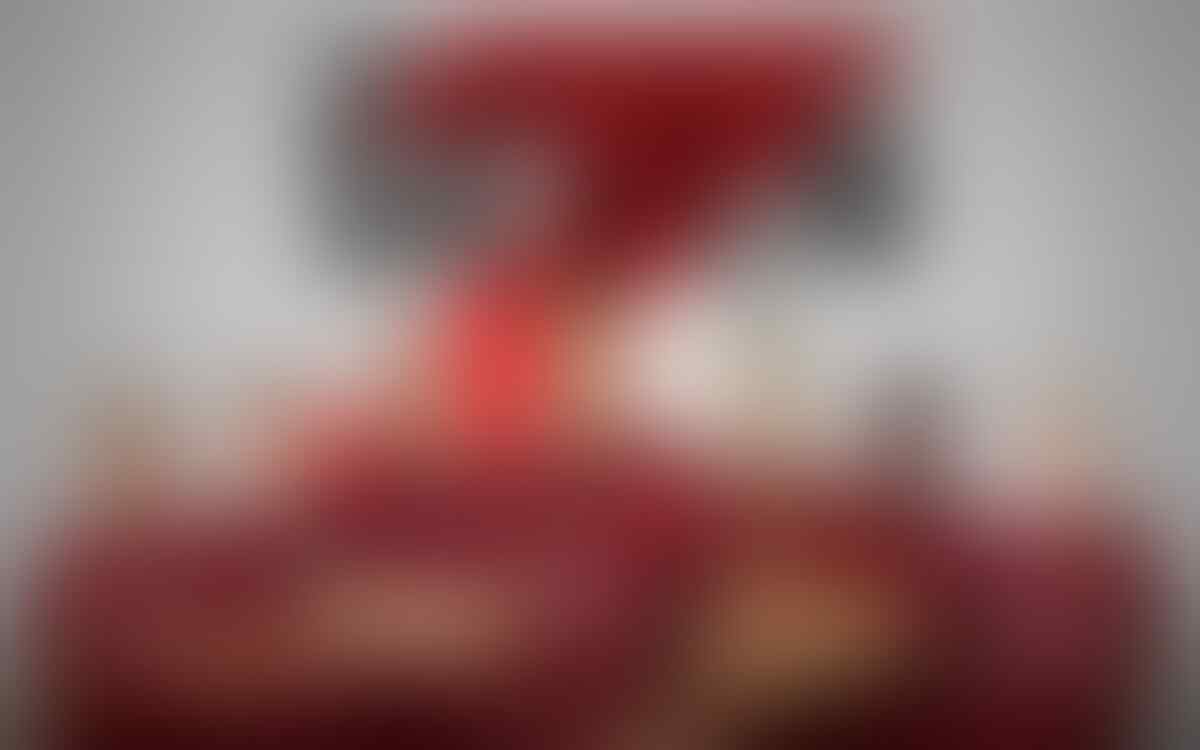 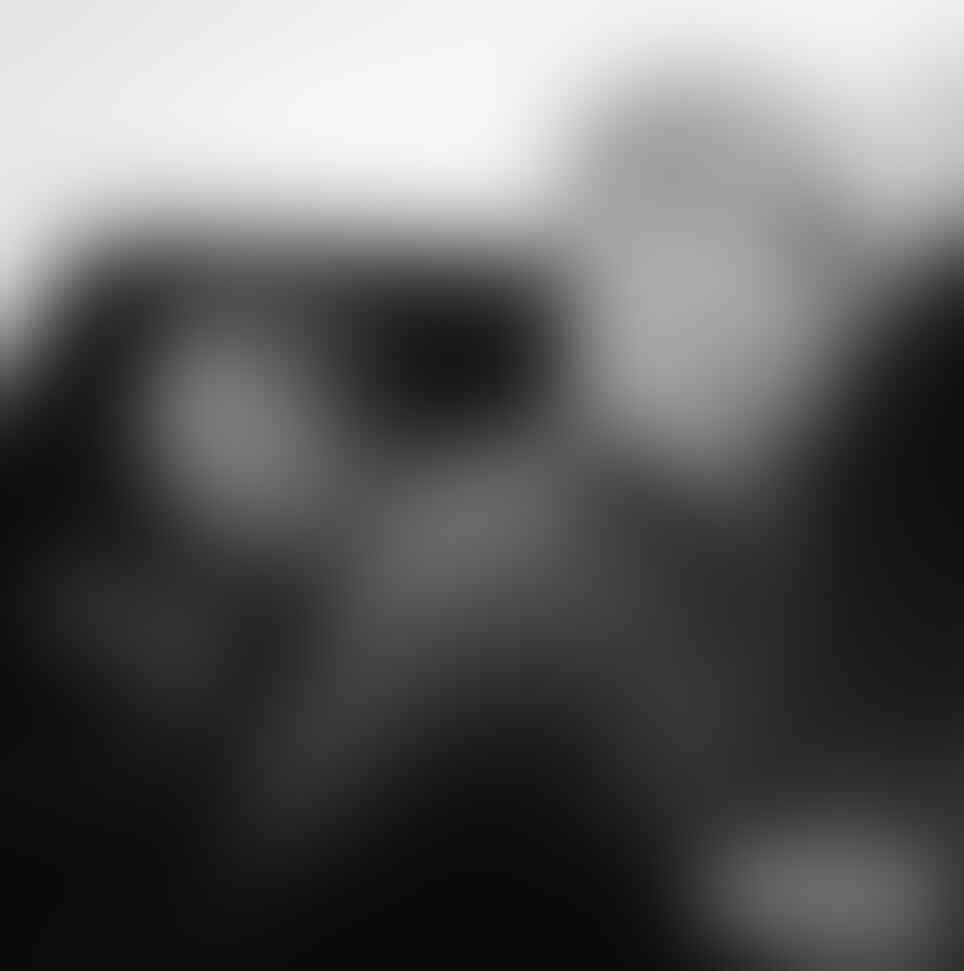 1muharram 1muharram
Kaskus Maniac
#4259
Nyalakan Notifikasi
Lapor Hansip
25-09-2017 17:55
2017-09-25T17:55:49+07:00 2017-09-25T17:55:49+07:00
Sebelum ada breaking news, mari kita mengenal lebih dekat sosok pelatih yang satu ini:
Walter Mazzarri (Italian pronunciation: [ˈvalter madˈdzarri]; born 1 October 1961) is an Italian former footballer and head coach.
After coaching several smaller Italian sides, Mazzarri took up a managerial position with Sampdoria in 2007; with the help of the attacking partnership of Antonio Cassano and Giampaolo Pazzini, he led the team to qualify for the UEFA Cup in his first season, and subsequently reached the Coppa Italia final the next year. In 2009, he joined Napoli, where he implemented a 3–4–3 formation with which he later became associated. With the offensive trio of Ezequiel Lavezzi, Edinson Cavani and Marek Hamšík, he helped the team qualify for the UEFA Champions League for the first time in the club's history in 2011; he subsequently won the Coppa Italia the following season, the club's first trophy in over 20 years, and the first since the time of club legend Diego Maradona, and led the team to the second round of the Champions League, only to be eliminated by eventual champions Chelsea. In his final season with the team, he managed a second-place finish in Serie A, the club's best league finish in over 20 years. In 2013, he moved to Internazionale, but was later sacked half-way through his second season with the club. 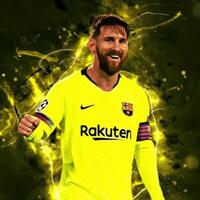 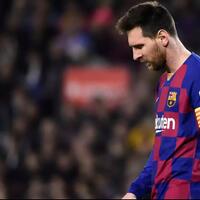 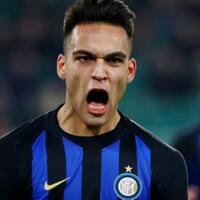 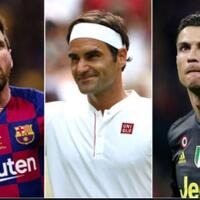 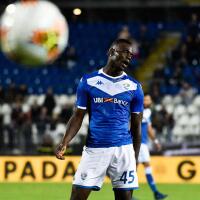 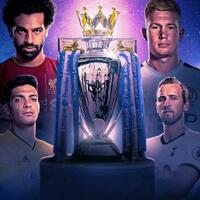 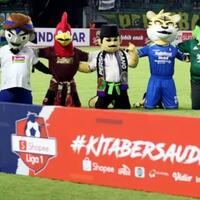