Berita Luar Negeri
0
Klik untuk menilai
Buruk 1/5
Kurang Baik 2/5
Biasa Saja 3/5
Baik 4/5
Luar Biasa 5/5
1.3K
9
0
9
KASKUS
https://s.kaskus.id/themes_3.0/images/layout/home-logo-n.png
51
244
https://www.kaskus.co.id/thread/595b0d84c0cb1768018b456e/feds-handcuff-selves-on-illegal-immigration
A new government report estimates that 1.4 million illegal immigrants are using the stolen Social Security numbers of Americans, a problem that is getting worse and being exacerbated by the inability of key federal agencies to work together. It’s a problem that U.S. Rep. Dana Rohrabacher, R-Calif., says demands congressional attention to protect the interests of American citizens and those in th

A new government report estimates that 1.4 million illegal immigrants are using the stolen Social Security numbers of Americans, a problem that is getting worse and being exacerbated by the inability of key federal agencies to work together.

It’s a problem that U.S. Rep. Dana Rohrabacher, R-Calif., says demands congressional attention to protect the interests of American citizens and those in the U.S. legally.

According to the report from Treasury Inspector General for Tax Administration J. Robert George, only half of those 1.4 million Americans were even notified that their Social Security information was compromised.

He also concluded that tracking the fraud is more difficult than it needs to be because the IRS is forbidden from working with the Department of Homeland Security to identify those responsible.

Let your voice be heard on the border issue! Sign the petition that tells Congress: Build the wall!

Rohrabacher finds that unacceptable but not surprising. He says the problem is getting worse because more and more people are coming to the U.S. illegally with the expectation of receiving federal benefits.

“You have got a large number now, millions of people who are coming to this country who thought they were going to get government benefits, just like Americans,” said Rohrabacher.

“Today, we’ve evolved into a situation where if people [who] are here illegally can end up compromising the Social Security system or any of our systems designed to help Americans and legal immigrants, it’ll just destroy the whole system. It’s in the process. We are in the process of collapsing now,” said Rohrabacher.

The congressman said the problem also persists because of leaders who encourage it.

“This is the same mentality as people who are in elected office who are telling us they are going to provide sanctuary in cities and states around the United States for people who are here illegally, even when they’re criminals. I mean how absurd is that,” said Rohrabacher.

He said the bureaucratic wall that prevents IRS-DHS collaboration is from the same mindset.

“This same gang has managed to sneak this type of restriction into law or into practice here at the federal level. We need to make sure it’s dealt with as quickly as we can. Now that we have a president and two houses of Congress, we need to prove we can act,” said Rohrabacher.

The congressman said there are definitely good, honorable people working inside the federal government, but he warns the number of political operatives who are embedding themselves into the bureaucracy is a problem.

“There are a lot of other people who have been making their way through the bureaucracy that have been helped along by liberal-left political connections, sort of wormed their way into the system. I know a lot of people in the last eight years have made sure they’re in positions throughout our government,” said Rohrabacher.

While Rohrabacher isn’t immediately sure of what exact legislation is needed to allow greater interagency cooperation and to krack down on Social Security fraud, he said the process is clear.

“We’d have to name those legal impediments to say specifically that the cooperation that’s necessary to track down this type of fraud committed against the American people by illegal immigrants and that all areas of government should be legally able to work together,” said Rohrabacher.

On Thursday, the House of Representatives passed multiple bills addressing illegal immigration, one to ratchet up the punishment for repeat illegal immigrants and the other to threaten the withholding of federal dollars to cities and other jurisdictions that impede the work of federal immigration officials. 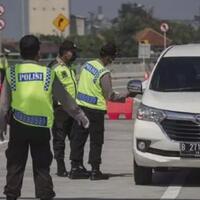 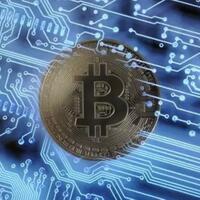 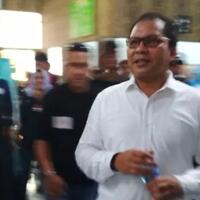 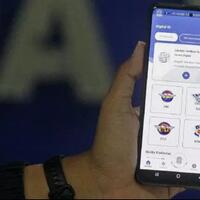 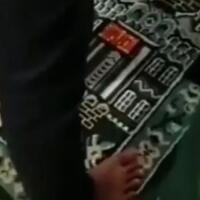 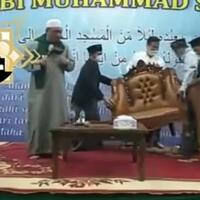 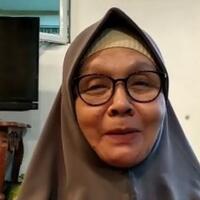 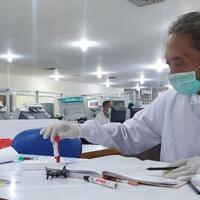 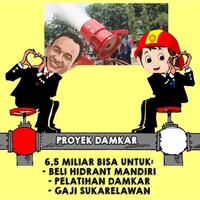 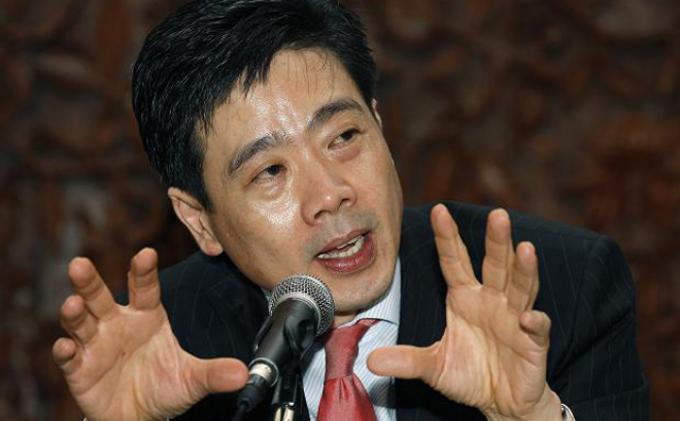