The Defence Minister of Pakistan has issued a reminder to Israel of his country's nuclear capability, in apparent response to a false news story.

Pakistan has remained relatively neutral in the Syrian civil war, though they have placed themselves on the side of the Assad regime, with their Foreign Secretary saying the world's sixth-largest country is "against foreign military intervention in Syria."

But a fake story published on the website AWDnews falsely suggested that Pakistan planned to "send ground troops to Syria as part of an international coalition to fight against Islamic State".

The anonymously-authored story then features an apparently invented quote from former Israeli defence minister Moshe Yaalon, who resigned in May this year, sayig: "If, by misfortune, they arrive in Syria... we will destroy them with a nuclear attack."
Which countries have nuclear weapons?

It is this story, which also includes a fabricated quote from the Pakistani Foreign Minister, which seemingly prompted Mr Asif's tweet. The Israeli Ministry of Defence replied with a tweet of its own, pointing out the story was "completely fictitious".

Pakistan is one of nine states officially considered to possess nuclear weapons, with its stockpile estimated at around 130 warheads.

Israel, on the other hand, neither confirms nor denies having nuclear weapons. However, it is widely believed to have an unofficial stockpile, with one tally estimating the country has around 80 weapons.


Mr Asif has previously warned he will use his country's nuclear capability to "annihilate" India "if our safety is threatened". He issued that threat in September of this year, during ongoing violence in the disputed Kashmir border region.

Some of the news stories on the AWDnews site are legitimate. Others include "CIA created ISIS", "Foreign minister of Israel revealed that she practised sex with several Arab personalities in order to engage in sex scandals", and a warning from Vladimir Putin that he will "defeat the Illuminati with his bare hands" 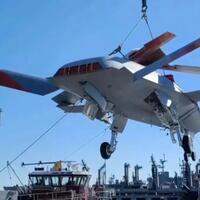 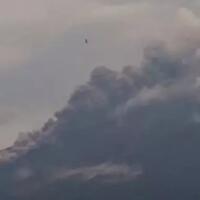 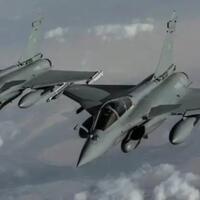 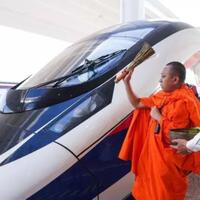 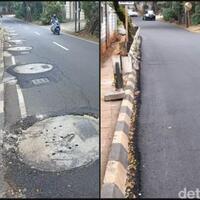 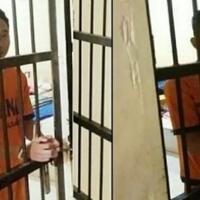 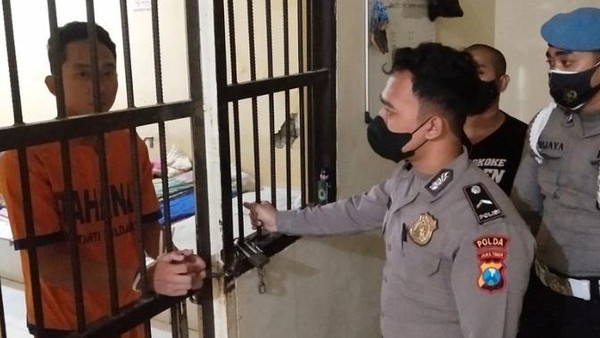 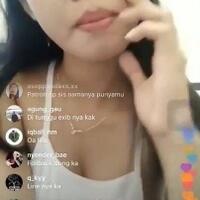 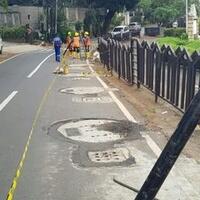 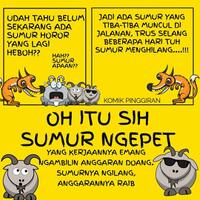