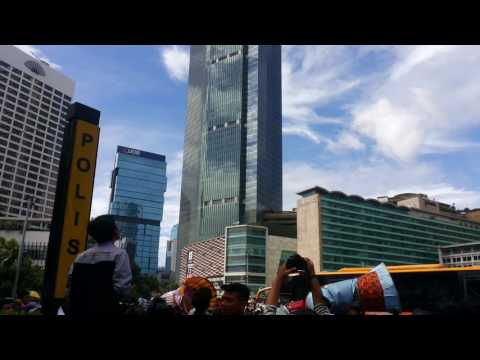 The Pentagon moves. Madison Square Garden moves. Even the Pyramids move. Perhaps only on a miniscule scale and during the most severe windstorms, but every material and structural system must deform under its load. Nothing, according to physics, can be infinitely rigid. But as we have succeeded in building taller, narrower, and lighter, the acceleration of movement at the top of a building —under just the right circumstances swinging to one side, then to the center, to the other side, and back again—has eclipsed the threshold of conscious human perception.


Architects and engineers knew this in the 1930s. The engineer David Cushman Coyle was dragging a device of his own invention then to the tops of New York’s skyscrapers, measuring the motion that was giving people “sky sickness.” In a 1938 issue of Popular Science Monthly, Coyle appears bending over his suitcase-sized contraption under a lyric headline: “New machine proves skyscrapers shiver in wind.” In the thirties, Coyle warned that the frames of tall buildings had to be stiff enough to keep the vibration caused by wind “within limits that inspire occupants with confidence in the strength of the structure.”

In the earliest days of the Chrysler and the Empire State buildings, engineers understood that it wasn’t enough to design for structural integrity; they had to design for the even narrower parameters of human confidence. What they did not know then—and what they are still learning now—is exactly where those bounds lie.

The physics of motion are the simple part, dictated by equations (force equals mass times acceleration) and measured in known quantities (thousandths of gravity). The worst problems arise not from wind striking the face of a building, but from wind traveling along it. Picture how water moves past a rowboat, creating swirling eddies in the boat’s wake. Wind does something very similar as it courses around the edge of a tower, shedding spinning vortices as it goes. 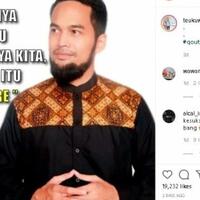 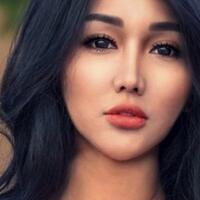 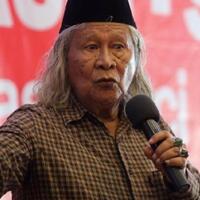 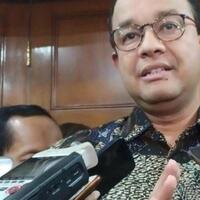 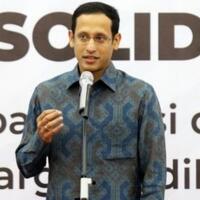 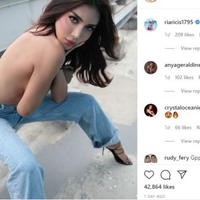 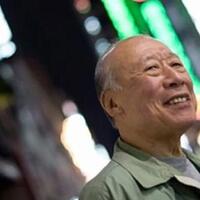 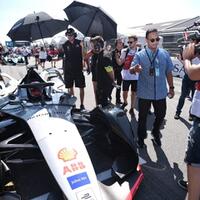 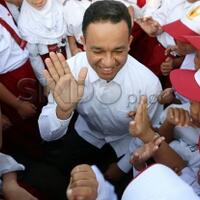