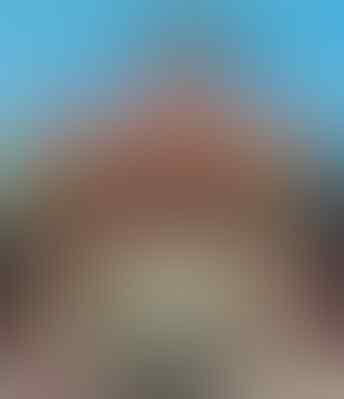 A 911 call was made by a man who said he had found Williams unconscious and not breathing at his home in unincorporated Tiburon. He was pronounced dead at 12:02 p.m., shortly after emergency crews arrived.


"At this time, the Sheriff’s Office Coroner Division suspects the death to be a suicide due to asphyxia, but a comprehensive investigation must be completed before a final determination is made," the release states.

Preliminary information indicates Williams was last seen at his home, which he shares with his wife, about 10 p.m. Sunday, according to the release.

Williams won one Academy Award, for supporting actor, for "Good Will Hunting" in 1997.


He was nominated three other times:

Here's the acceptance speech he gave on March 23, 1998 at the Shrine Auditorium: "Thank you. Ah, man! This might be the one time I'm speechless. Thank you so much for this incredible honor. Thank you for putting me in a category with these four extraordinary men. Thank you, Ben and Matt -- I still want to see some ID. Thank you, Gus Van Sant, for being so subtle you're almost subliminal. I want to thank the cast and crew, especially the people of South Boston -- you're a can of corn, you're the best. I want to thank the Meshpucha Weinstein. Mazel tov! And I want to thank Marsha for being the woman who lights my soul on fire every morning. God bless you. And most of all, I want to thank my father, up there, the man who when I said I wanted to be an actor, he said, 'Wonderful, just have a back-up profession like welding.' Thank you. God bless you."

• Read more about Williams on the Academy of Motion Picture Arts and Sciences website. 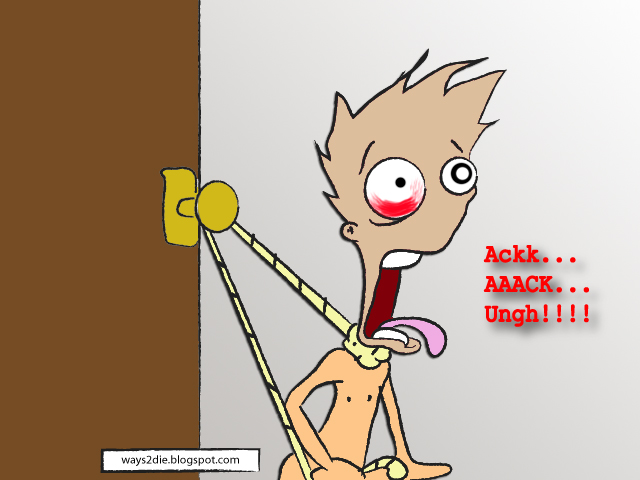 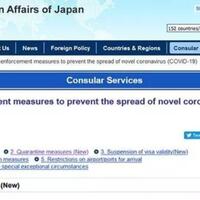 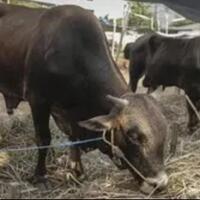 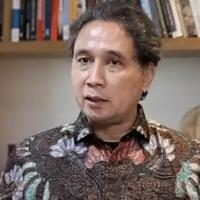 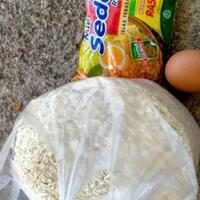 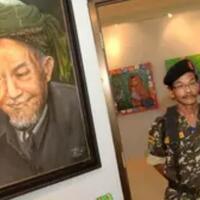 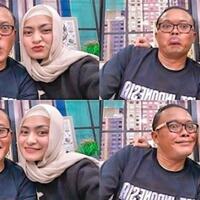 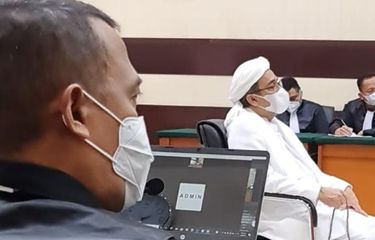