Quote:With the Watford owners - the Pozzo family - also owing Udinese, it seems likely that a deal could materialise in the New Year.

Merkel, 21, has struggled to command a first-team place with the Italian side this season and is keen to get his career back on track.

Merkel’s agent Oscar Damiani, speaking on Italian website Tuttomercatoweb.com, said: "There is the Watford possibility and there was in the past too seeing as the owners are the same as Udinese.

"It was discussed in the summer, but then the boy decided to stay in Udinese. Right now the player just has to find some self-confidence and then we will evaluate all of our options in January.

"The player is unhappy with the situation he finds himself in, but he needs to calmly work hard in an effort to convince the coach.

"He is a boy with great potential who certainly wants a bit more space and he certainly needs to react to get that chance." 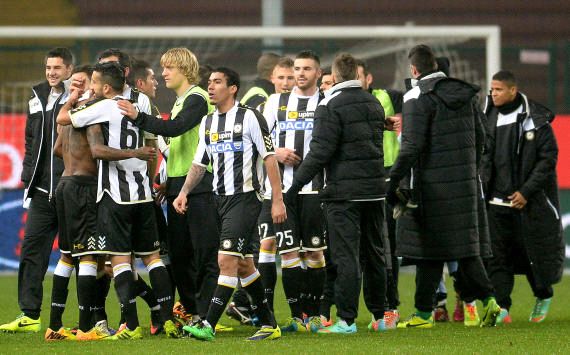 The Nerazzurri were made to pay for losing possession in the final third and Nico Lopez pounced to set up the Brazilian, who edged ahead of opposition skipper Javier Zanetti to score at the back post.

The hosts' victory sets up a clash in the quarter-finals of the Italian cup with either AC Milan or Spezia Calcio, as they joined Fiorentina, Juventus and Roma in the last eight of the competition.

Walter Mazzarri's men, whose side on paper certainly looked more dangerous, were flat in attack for the opening third of the game at the Stadio Friuli and invited the Zebrette to attack while looking toothless when in possession.

Young attacker Lopez caused problems for the deep-lying Inter backline with his pacey runs and was inches away from nodding home the opener.

The Uruguayan was key in creating the eventual first goal, however, as he sped into the box and skidded the ball across for Maicosuel to tap in, with Inter too slow to realise the danger.

Zdravko Kuzmanovic struck the bar five minutes later with a lovely, looped shot from distance as the Nerazzurri finally found some attacking drive, but not enough to prevent going in a goal behind at the break to the hosts.

Inter threw on Rodrigo Palacio at the break in the hope he could spark a revival and his arrival certainly allowed the visitors to continue their pressing intensity.

Mazzarri's men looked weak when throwing players forward though and, following a turned down a Nerazzurri penalty appeal for handball, the hosts attacked, goalkeeper Juan Pablo Carrizo completely failed to tackle Maicosuel and the visitors were saved by an appalling volleyed shot from Giampiero Pinzi.

The yellow cards were streamed out to Francesco Guidolin's defensive players as they deployed hacking tactics to break up Inter's attempted forays forward while Udinese's attackers peppered shots at the other end, but they were mostly skewed pot shots with Badu a particularly guilty culprit from distance.

The game stretched significantly in the final 15 minutes as legs tired but Inter struggled to fashion genuine, goalscoring chances.

Fredy Guarin could - and should - have taken the game into stoppage-time with just over two minutes left on the clock but he smashed wide from seven yards after Milito's fine, floated cross.

Inter's inability to score condemned them to their second defeat of 2014 after opening the new year with a loss at Lazio and gave Udinese - who haven't had the greatest of Serie A campaigns so far - a much-needed boost.
Next lawan kita kalo ga AC Milan Spezia di Coppa Italia
berharap aja dapet spezia 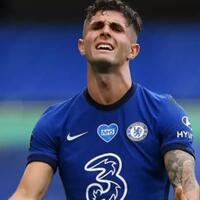 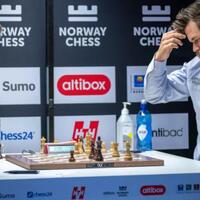 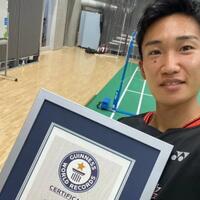 [Live Kaskus TV] Re-Run ONE on TNT II
ONE Championship 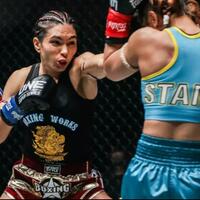 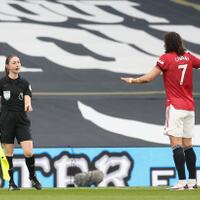 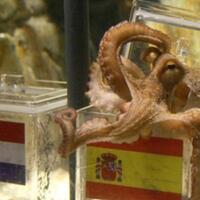 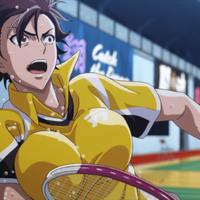 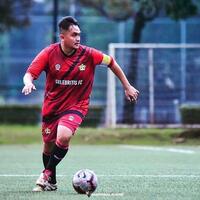 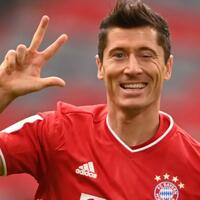