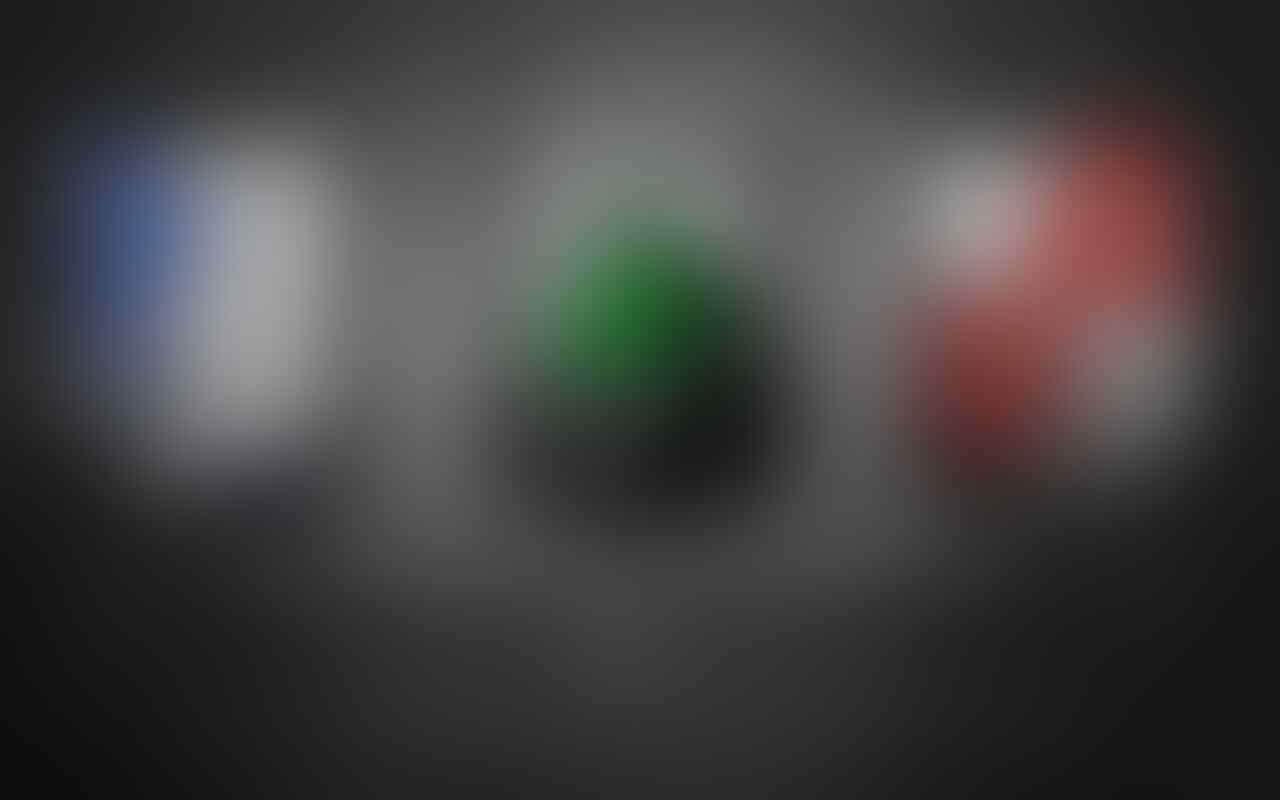 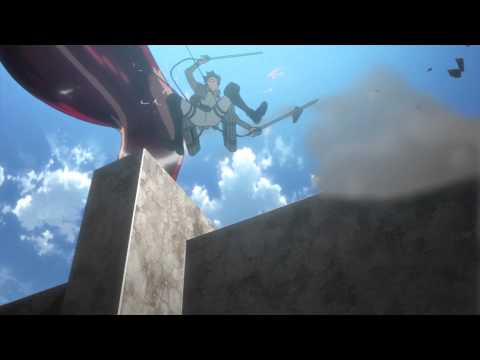 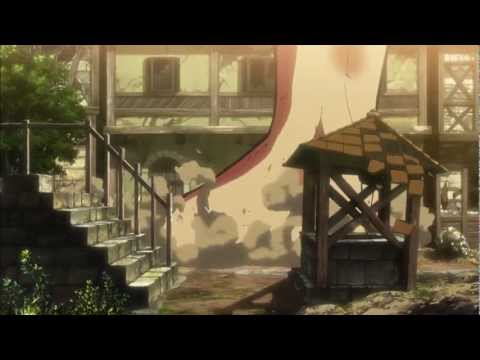 The event itself will be streamed live to 15 more theaters throughout Japan. It will start at 9:00 p.m. — a few hours before the episode premieres on television.

The Attack on Titan television series won the top prizes in the 3rd Newtype Anime Awards in Tokushima on Sunday.

The winners were selected from magazine and online polls conducted by Kadokawa's Monthly Newtype magazine. Anime that ran on television or opened in theaters from October 2012 to September 2013 were eligible. The awards were presented during a ceremony at the Machi Asobi Vol. 11 event in Tokushima on Sunday. 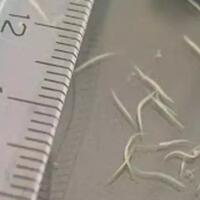 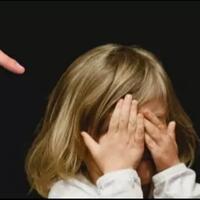 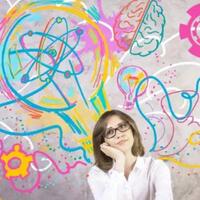 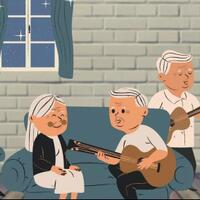 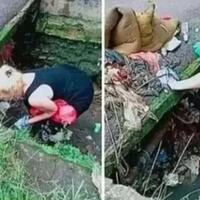 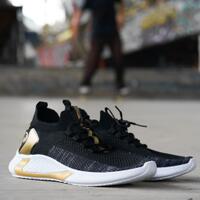 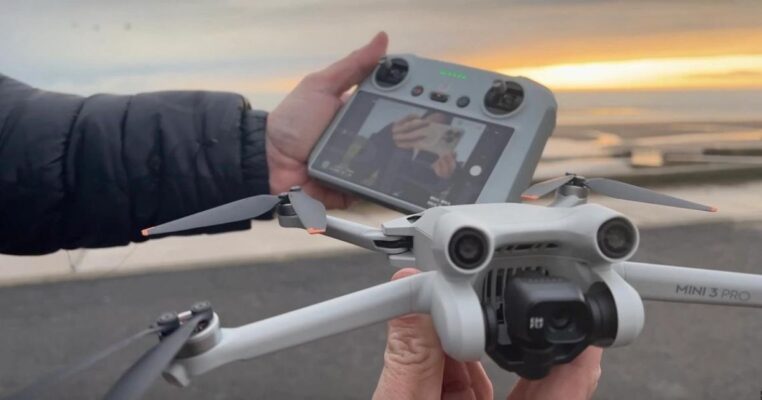