The idea of a lost, but highly advanced civilization has captured the interest of people for centuries. Perhaps the most compelling of these tales is the story of Atlantis. The story appears again and again in books, television shows and movies. Where did the story originate and is any of it true?

The story of the lost continent of Atlantis starts in 355 B.C. with the Greek philosopher Plato. Plato had planned to write a trilogy of books discussing the nature of man, the creation of the world, and the story of Atlantis, as well as other subjects. Only the first book was ever completed. The second book was abandoned part way through, and the final book was never even started.

Plato used dialogues to express his ideas. In this type of writing, the author's thoughts are explored in a series of arguments and debates between various characters in the story. Plato often used real people in his dialogues, such as his teacher, Socrates, but the words he gave them were his own.

In Plato's book, Timaeus, a character named Kritias tells an account of Atlantis that has been in his family for generations. According to the character, the story was originally told to his ancestor, Solon, by a priest during Solon's visit to Egypt.

There had been a powerful empire located to the west of the "Pillars of Hercules" (what we now call the Straight of Gibraltar) on an island in the Atlantic Ocean. The nation there had been established by Poseidon, the God of the Sea. Poseidon fathered five sets of twins on the island. The firstborn, Atlas, had the continent and the surrounding ocean named for him. Poseidon divided the land into ten sections, each to be ruled by a son, or his heirs.

The capital city of Atlantis was a marvel of architecture and engineering. The city was composed of a series of concentric walls and canals. At the very center was a hill, and on top of the hill a temple to Poseidon. Inside was a gold statue of the God of the Sea showing him driving six winged horses.

About 9000 years before the time of Plato, after the people of Atlantis became corrupt and greedy, the gods decided to destroy them. A violent earthquake shook the land, giant waves rolled over the shores, and the island sank into the sea, never to be seen again.

So, is the story of Atlantis just a fable used by Plato to make a point? Or is there some reason to think he was referring to a real place? Well, at numerous points in the dialogues, Plato's characters refer to the story of Atlantis as "genuine history" and it being within "the realm of fact." Plato also seems to put into the story a lot of detail about Atlantis that would be unnecessary if he had intended to use it only as a literary device.

On the other hand according to the writings of the historian Strabo, Plato's student Aristotle remarked that Atlantis was simply created by Plato to illustrate a point. Unfortunately, Aristotle's writings on this subject, which might have cleared the mystery up, have been lost eons ago.

If we make the assumption that Atlantis was a real place, it seems logical that it could be found west of the Straight of Gibraltar near the Azores Islands. In 1882 a man named Ignatius Donnelly published a book titled Atlantis, the Antediluvian World. Donnelly, an American politician, had come to the belief that Plato's story represented actual historical fact. He located Atlantis in the middle of the Atlantic Ocean, suggesting the Azores Islands represented what remained of the highest mountain peaks. Donnelly said he had studied zoology and geology and had come to the conclusion that civilization itself had begun with the Atlantians and had spread out throughout the world as the Atlantians established colonies in places like ancient Egypt and Peru. Donnelly's book became a world-wide best seller, but researchers could not take Donnelly's theories seriously as he offered no proof for his ideas.

As time when on it became obvious that Donnelly's theories were faulty. Modern scientific surveys of the bottom of the Atlantic Ocean shows it is covered with a blanket of sediment that must have taken millions of years to accumulate. There is no sign of a sunken island continent.

Are there any other candidates for the location of Atlantis? People have made cases for places as diverse as Switzerland, in the middle of Europe, and New Zealand, in the Pacific Ocean. The explorer, Percy Fawcett, thought that it might be located in Brazil. One of the most convincing arguments, though, came from K.T. Frost, a professor of history at the Queen's University in Belfast. Later, Spyridon Marinatos, an archaeologist, and A.G. Galanopoulos, a seismologist, added evidence to Frost's ideas.

Frost suggested that instead of being west of the Pillars of Hercules, Atlantis was east. He also thought that the catastrophic end of the island had come not 9000 years before Plato's time, but only 900. If this was true, the land of Atlantis might already be a well-known place even in Plato's time: the island of Crete.
Crete is now a part of modern Greece and lies just south of Athens across part of the Mediterranean Sea. Before 1500 B.C. it was the seat of the Minoan Empire. The Minoans dominated the eastern Mediterranean with a powerful navy and probably extracted tribute from other surrounding nations. Archaeological excavations have shown that Minoan Crete was probably one of the most sophisticated cultures of its time. It had splendid architecture and art. A code of laws gave women equal legal status to men. Agriculture was highly developed and an extensive irrigation system existed.

Then, seemingly in a blink of an eye, the Minoan Civilization disappeared. Geological studies have shown that on an island we now know as Santorinas, located just ten miles to the north of Crete, a disaster occurred that was very capable of toppling the Minoan state.

Santorinas today is a lush Mediterranean paradise consisting of several islands in a ring shape. Twenty-five hundred years ago, though, it was a single large island with a volcano in the center. The volcano blew itself apart in a massive explosion around 1500 B.C.

To understand the effect of such an explosion, scientists have compared it with the most powerful volcanic explosion in historic times. This occurred on the Island of Krakatoa in 1883. There a giant wave, or tsunami, 120 feet high raced across the sea and hit neighboring islands, killing 36,000 people. Ash thrown up into the air blackened the skies for three days. The sound of the explosion was heard as far away as 3,000 miles.

The explosion at Santorinas was four times as powerful as Krakatoa.

The tsunami that hit Crete must have traveled inland for over half a mile, destroying any coastal towns or cities. The great Minoan fleet of ships were all sunk in a few seconds. Overnight the powerful Minoan Empire was crushed and Crete changed to a political backwater. One can hardly imagine a catastrophe more like Plato's description of Atlantis' fate than the destruction of Crete.

Many of the details of the Atlantis story fit with what is now known about Crete. Women had a relatively high political status, both cultures were peaceful, and both enjoyed the unusual sport of ritualistic bullfighting (where an unarmed man wrestled and jumped over a bull).

If the fall of the Minoans is the story of Atlantis, how did Plato get the location and time wrong? Galanopoulos suggested there was a mistake during translation of some of the figures from Egyptian to Greek and an extra zero added. This would mean 900 years ago became 9000, and the distance from Egypt to "Atlantis" went from 250 miles to 2,500. If this is true, Plato (knowing the layout of the Mediterranean Sea) would have been forced to assume the location of the island continent to be squarely in the Atlantic Ocean.

Not everyone accepts the Minoan Crete theory of the story of Atlantis, but until a convincing case can be made for some other place, it, perhaps, remains science's best guess. 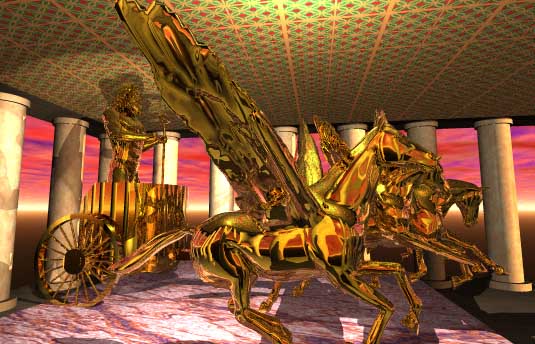 Are Pyramids a Clue?

Lewis Spence, a Scottish writer, published several books on Atlantis in the early 20th century. He was fascinated by the pyramids constructed by ancient races in different parts of the globe. Spence wondered if the creation of pyramids in diverse areas such as South America and Egypt indicated that these places had all been colonies of the Atlantis and if the Atlantians were the original pyramid makers. While the idea is interesting, most historians today believe the trend toward building pyramids occurred independently in different locations. 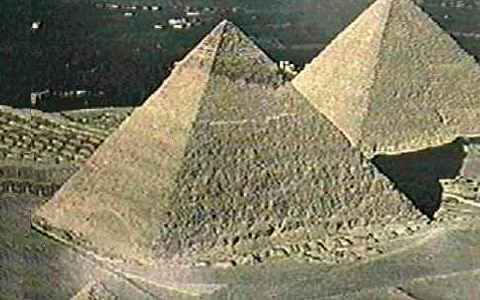 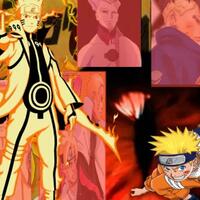 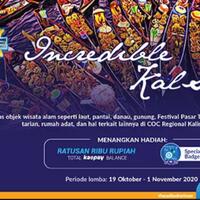 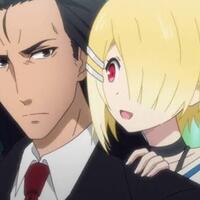 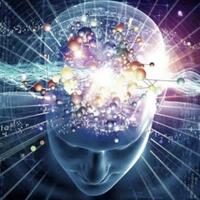 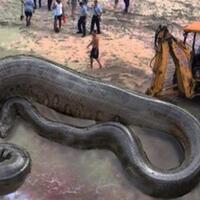 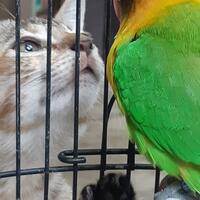 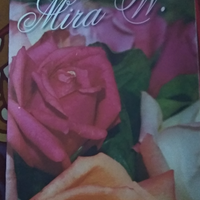 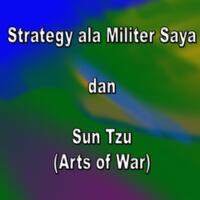 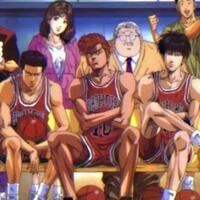 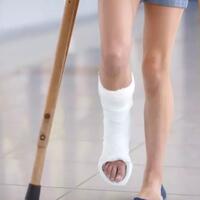