Japan deputy defense minister says ‘Israel has right to defend itself against terrorists’
Short Url:
13 May 2021 12:05:01 GMT9
Khaldon Azhari & Diana Farah
TOKYO: Japanese Deputy Defense Minister NAKAYAMA Yasuhide defended Israel and its bombing of Gaza in response to the rockets from the strip, and said in a tweet on Wednesday: “Our hearts are with Israel …against Hamas terrorists.”
“Israel has the right to protect its people from terrorists,” wrote Nakayama, who is also a state minister and a member of the Israel-Japan Parliamentary Friendship Association since his election to the Parliament in 2003.
Nakayama’s full tweet stated: “What would you do? One day, more than 300 rockets were suddenly shot by terrorists in 24 hours, robbing the lives of their beloved family and their homes. Israel has the right to protect itself from terrorists. Who was the first to shoot rockets at the citizens? Our heart is with Israel.”

Some Japanese Twitter users were quick to respond to the deputy defense minister, with one tweeting a photo of Palestinian child, Rahaf Al Masry, who had died, along with the caption: “Do you say this kid is a terrorist?”

Another Japanese user said: “Why was Palestine unilaterally reported as a terrorist during the war? Why not call Israel a terrorist who has attacked civilians many times?”

In subsequent clarifications, Nakayama told reporters on Wednesday it was personal views that don’t represent the position of the Japanese government.
The Japanese government called on both Israel and Palestine to exercise restraint, avoid aggravating the situation, and return to peace negotiations. Japanese media quoted a high ranking government official in the same day as saying that Nakayama’s views . are different from the government’s position.
“Hamas is a terrorist organization classified by the United States, and it fired rockets at Israel and attacked civilians … I’ve never written that the Palestinians are terrorists. I want you to stop confusing this with that,” Nakayama said in a press conference broadcast live by the TBS channel.
“What I said on Twitter is that I want to eliminate these types of terrorism. Israel has the right to protect itself from terrorists, right?…I just wanted to say this firmly. Civilians are being used by Hamas terrorists as human shields. How could  news organizations around the world go to Israel and report the moment of rockets landing on a building in Gaza? The Israeli army has given a clear warning that Israel will attack (that)  building in which there were terrorists, and bomb it with precision.  I believe that every country has the right to protect its people from terrorism. This is what I meant. “
Nakayama expressed regret that “the people who are designated on the terrorism list in the United States and the Japanese Public Security Intelligence Agency are launching the rockets [against Israel.]”
Emphasizing his pro-peace stances, Nakayama said, “When I was in the Foreign Ministry and Deputy Minister, I wanted to ensure peace in the Middle East. I personally contributed financially to cover some expenses of Palestinian and Israeli youth trainees invited by the Japanese government to our country to cooperate in the peace process for a week of training.” And, with the exception of the three years in which I lost the elections, I commit to this contribution every year. “
Nakayama was invited to participate in the Japan-Arab Day on April 27, which was organized by the Japan Institute for the Middle East in cooperation with the Council of Arab Ambassadors in Tokyo. Informed sources said that Nakayama is close to the Israeli ambassador to Tokyo, Yafa Ben Ari. 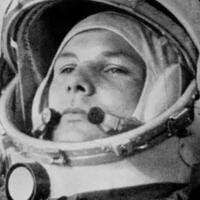 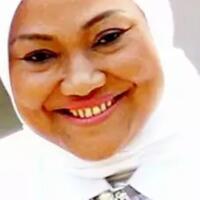 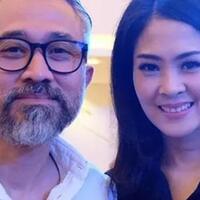 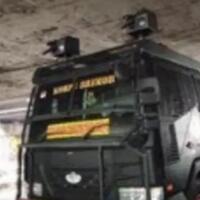 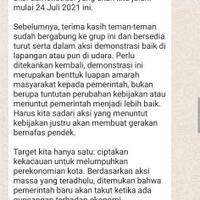 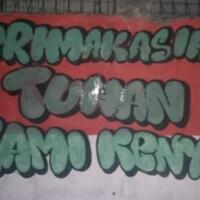 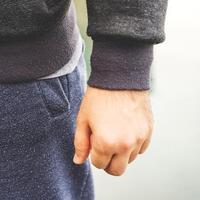