Rules
This Is Our Rules

Quote:The case for: Manchester City are still on course for a domestic treble and could also win the Champions League this season, so adding (arguably) the best player in the world to one of the strongest squads on the planet, under one of the best managers, Pep Guardiola, would be an emphatic statement of the club's determination to remain at the top of the game.

Messi would bring goals, creativity and star quality, and his presence in and around the team would surely only help accelerate the progress of City's Phil Foden, the 20-year-old midfielder who is regarded as the best English player of his generation.

The football logic of signing Messi is clear. Despite his age (he will be 34 in June), he will only make City more formidable. But it is off the pitch that Messi could do most for City. Ever since the Abu Dhabi takeover in 2008, City have wanted a megastar signing, but moves for Kaka, Wayne Rooney, Neymar and Kylian Mbappe all failed to come off. From a commercial and branding perspective, City need Messi to help close the gap on traditional superteams such as Liverpool, Manchester United, Real Madrid, Barcelona and Bayern Munich, whose respective histories and illustrious former players give them an edge on a club that still falls short in terms of global appeal.

Signing Messi would further increase City's profile and make them more attractive to sponsors, who would happily pump money into the club to be associated with the Messi brand. Even if Messi failed to deliver on the pitch, City know he would transform their brand off it and that's why they are so keen to sign him.

Quote:The case against: From a football perspective, there's a point to be made that City don't need Messi. Indeed, signing him could actually disrupt the team Guardiola has built. City have done pretty well without Messi in recent seasons, and the suggestion that signing him would unlock the door to winning the Champions League doesn't stack up when you consider that Barcelona haven't won it since 2015, despite having Messi in his prime in their lineup for each of the past six years.

If Messi moves to the Etihad, so many players would have to sacrifice themselves to accommodate him in the team. Is it really worth the risk of disrupting Kevin De Bruyne, Raheem Sterling, Bernardo Silva and Phil Foden, and diminishing their status in the team, simply to put a 34-year-old vanity signing in the side?

Messi is still an exceptional player, but his performances and goals/assists over the past 12 to 18 months point to a decline in his output, and one thing that has defined City's recruitment over the past decade is their refusal to lavish big money on players who are past their peak. Instead, City have identified young, emerging talent and invested in their future. Sergio Aguero, David Silva, Sterling, De Bruyne and Ederson all fit that profile, and they have been hugely successful.

Rather than commit as much as £100m a year on Messi's salary, surely City would be better served by following their own blueprint by signing Erling Haaland or trying again for Mbappe. They would give more long-term value than Messi, though Messi might be the statement signing that City just cannot let go.

Quote:What should Man City do? If City sign Messi, it will be because the commercial benefits are irresistible to the club's owners. Yes, he can still have an impact on the pitch, but City don't need Messi to win trophies. They want to be seen as the No. 1 destination for the world's top players and having Messi on board would encourage others to follow in the future.

Despite the costs involved, City would get a short-term kick on the pitch and a long-term boost off it. On that basis, it would be a win-win for City to sign Messi. -- Mark Ogden 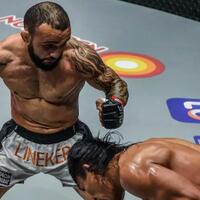 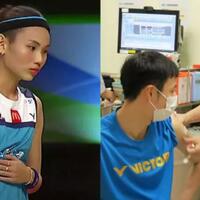 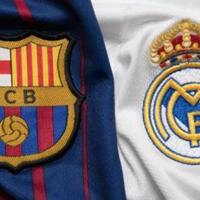 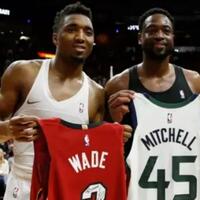 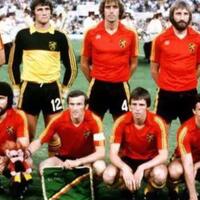 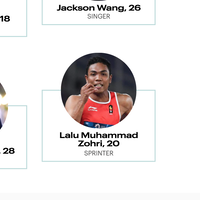 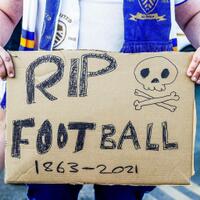 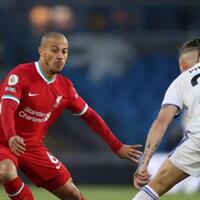 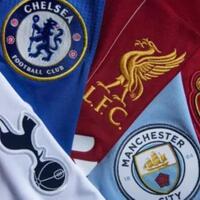