androidiot androidiot
Kaskus Maniac
#6
Nyalakan Notifikasi
Lapor Hansip
29-10-2020 14:28
2020-10-29T14:28:07+07:00 2020-10-29T14:28:07+07:00
Charles de Gaulle is the flagship of the French Navy (Marine Nationale). The ship is the tenth French aircraft carrier, the first French nuclear-powered surface vessel, and the only nuclear-powered carrier completed outside of the United States Navy. She is named after French statesman and general Charles de Gaulle.

The ship carries a complement of Dassault Rafale M and E‑2C Hawkeye aircraft, EC725 Caracal and AS532 Cougar helicopters for combat search and rescue, as well as modern electronics and Aster missiles. She is a CATOBAR-type carrier that uses two 75 m C13‑3 steam catapults of a shorter version of the catapult system installed on the U.S. Nimitz-class aircraft carriers, one catapult at the bow and one across the front of the landing area.[6] As of May 2019, Charles de Gaulle is the only non-American carrier-vessel that has a catapult launch system, which has allowed for operation of F/A-18E/F Super Hornets[8] and C-2 Greyhounds of the US Navy.[9][10] 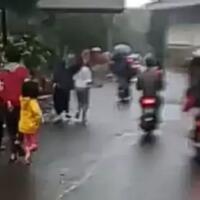 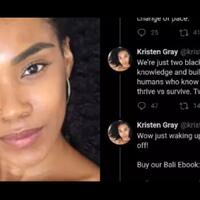 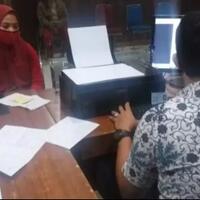 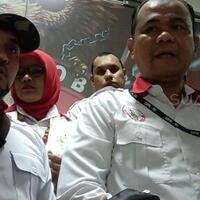 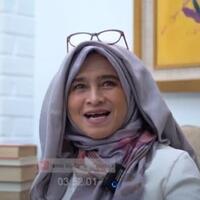 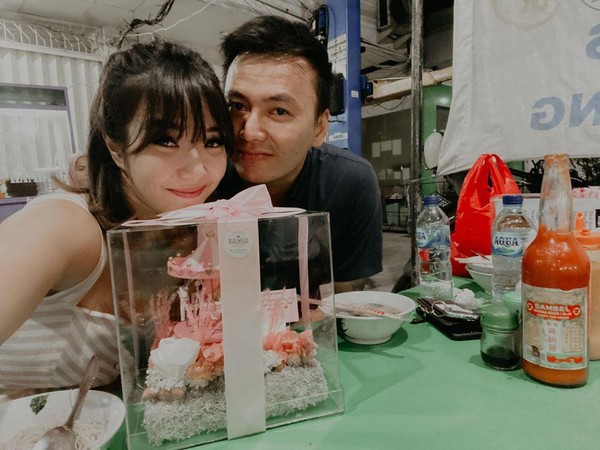 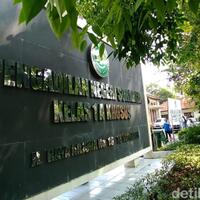