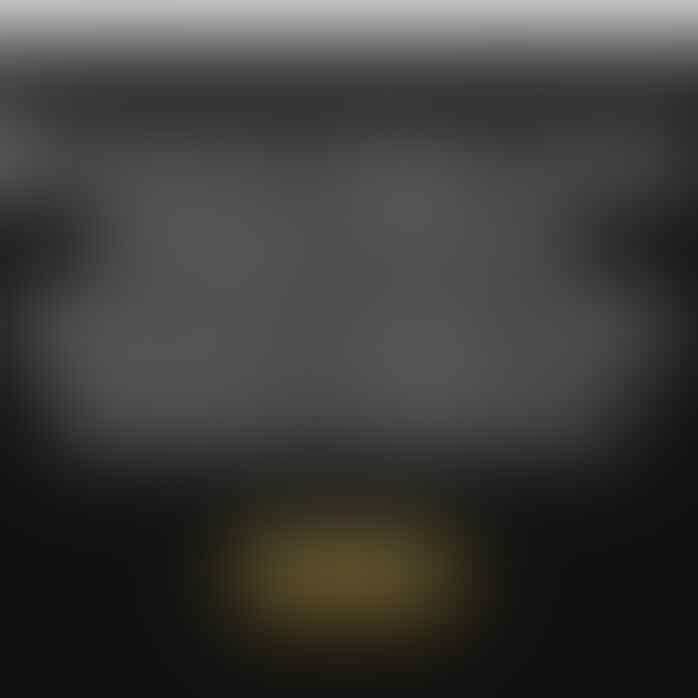 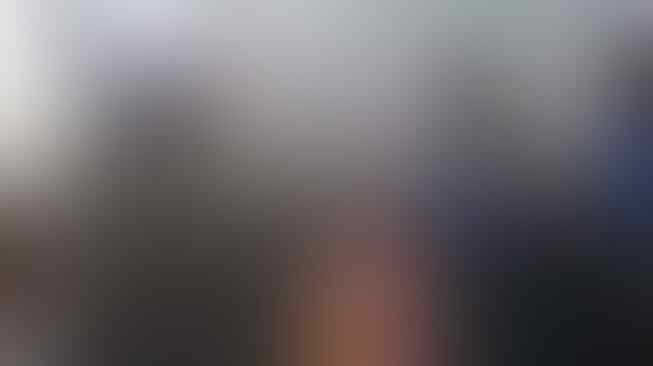 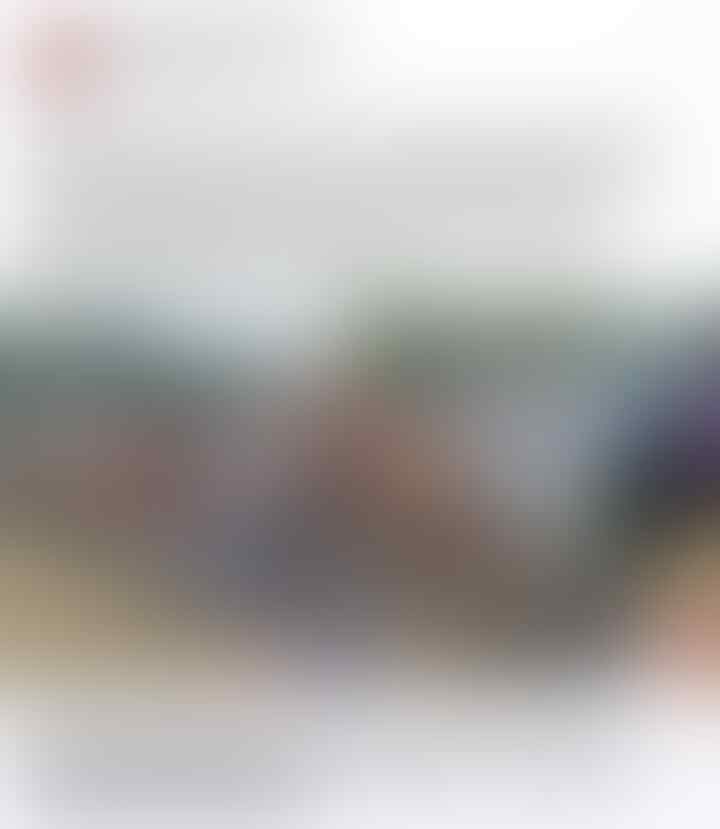 I rest my case

Right hands have been cut off at the wrist as punishment for theft in Sharia-controlled areas of Nigeria and in Saudi Arabia. Repeat offenders in the latter country can lose both hands, and legs are sometimes taken for other offenses. An executioner, Muhammad Saad al-Beshi, told the Saudi newspaper Arab News in 2003 that "I use a special sharp knife, not a sword. When I cut off a hand I cut it from the joint. If it is a leg the authorities specify where it is to be taken off, so I follow that."

In Iran, in early 2008, five robbers had their right hands and left feet cut off in one week—a practice known as cross amputation. According to The New York Times "doctors watched to limit bleeding and infection during the procedure." Hands and feet are also reportedly cut off as punishment in Yemen, Sudan, and Somalia.

Recent figures suggest that about 100 people per year are beheaded in Saudi Arabia. According to unconfirmed reports the condemned are given tranquilizers, and taken to a public square after midday prayers. They are forced to kneel facing Mecca, over a blue plastic sheet. "With one stroke of the sword I severed his head. It rolled meters away," said one executioner, al-Beshi.

Singapore administers caning for many offenses—including overstaying a 90-day tourist visa. The punishment is also common in Malaysia and Brunei. Unconfirmed reports suggest that officials use a thick rattan cane, four feet long and half an inch in diameter, soaked in water. This picture set and video from Malaysia—which we strenuously do not recommend you click through to—suggests that offenders are strapped naked to an A-frame and struck repeatedly with the cane, raising blood and welts. Foreign nationals are not immune—American Michael Fay was flogged in Singapore in 1994, despite pleas from President Clinton, and a Swiss man received three strokes last month for a similar offense.

Flogging, or lashing with a whip or strap, is widespread. It is used in Iran, Saudi Arabia, Sudan, the United Arab Emirates, and the Bahamas, among others, for offenses from theft to adultery. In the Swat region of northwestern Pakistan, where the Taliban have de facto power, a commander was videotaped flogging a woman last year. The New York Times reported that she may have stepped out of her house without being escorted by a male, or spurned a local Taliban chief's advances. In any case, she was held face down and beaten with a leather strap, while a large circle of men watched. "Leave me for the moment — you can beat me again later," she screamed, according to the Times, "pleading for a reprieve and writhing in pain."

Convicted of adultery, 43-year-old Sakineh Mohammadi Ashtiani narrowly escaped being stoned to death in Iran this week. According to Amnesty International, the Iranian Penal Code specifies that "stones are large enough to cause pain, but not so large as to kill the victim immediately." Article 102 of the Penal Code states that men should be buried up to their waists and women up to their breasts for the purpose of execution by stoning. Article 104 states, with reference to the penalty for adultery, that the stones used should "not be large enough to kill the person by one or two strikes; nor should they be so small that they could not be defined as stones." The punishment is also used in Saudi Arabia and Somalia.

A young woman, Aisho Ibrahim Dhuhulow, was buried up to her neck and stoned to death in front of a large crowd in the Somali city of Kismayo in 2008, according to the BBC. "She was asked several times to review her confession but she stressed that she wanted Sharia law and the deserved punishment to apply," said a local Islamist leader.
0

Sudah deh gan.. Mau seperti apapun we or i agree to disagree.. 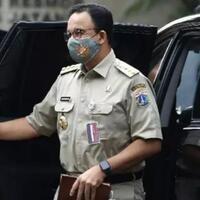 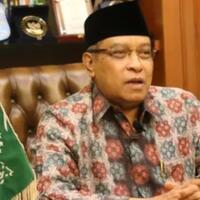 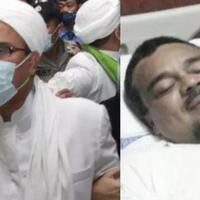 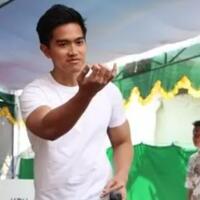 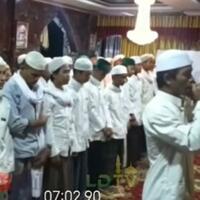 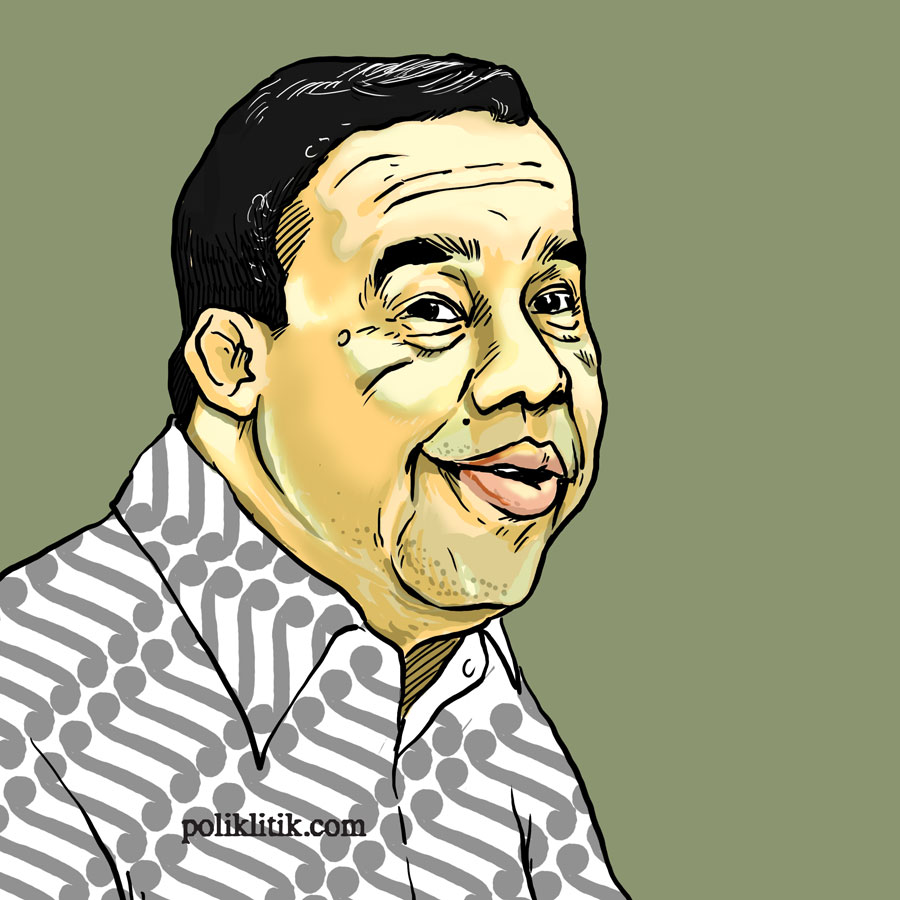 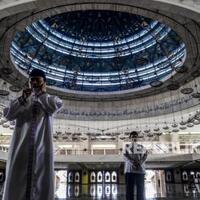 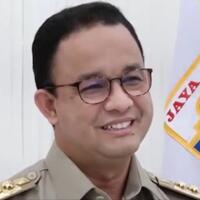