Various end-targets are often balanced together in estimating the optimum human population, and different emphasis on different end-targets cause variability among estimates.

The optimal world population has been estimated by a team co-authored by Paul R. Ehrlich.[5] End-targets in this estimation included:

Decent wealth and resources to everyone
Basic human rights to everyone
Preservation of cultural diversity
Allowance of intellectual, artistic, and technological creativity
Preservation of biodiversity
Based on this, the estimation of optimum population was to be roughly around 1.5 billion to 2 billion people.[5]
Diubah oleh daimond25 04-04-2020 10:56 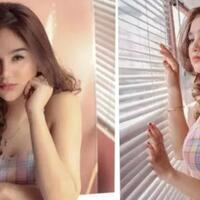 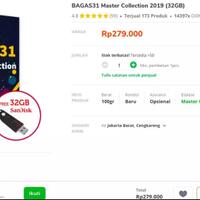 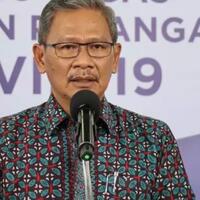 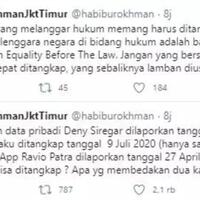 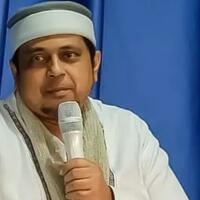 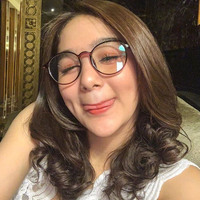 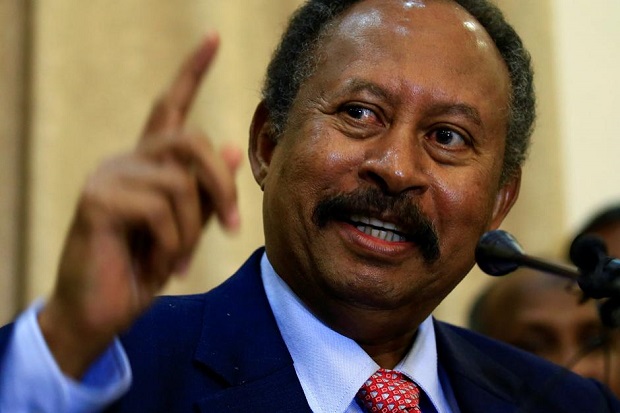 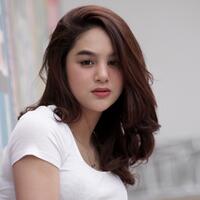