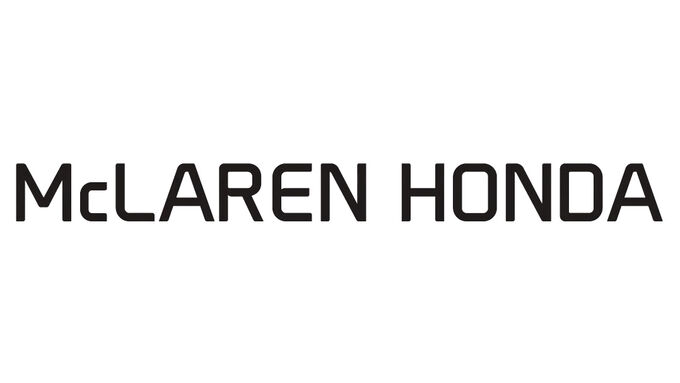 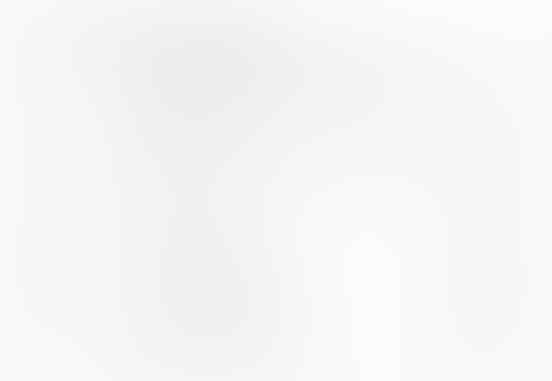 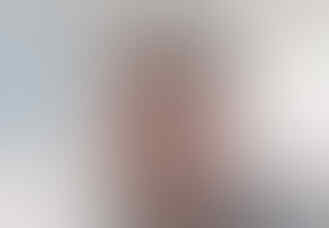 Eric Boulier [Team Principal]
Quote:Eric Boulier Even as a schoolboy, Eric Boullier was fascinated by racing cars, with pictures of his childhood hero Ayrton Senna adorning the walls of his family home in Laval, Mayenne, France.

After graduating from the French Institut Polytechnique des Sciences Appliquees in Ivry-sur-Seine, he was quickly drawn to the racetrack, working in the World Series by Nissan and A1 Grand Prix. His managerial skills saw him graduate to a role overseeing the careers of several promising young racing drivers.

Becoming team principal at Lotus F1 in 2010, he oversaw a period of growth and redevelopment that led to the hiring of 2007 world champion Kimi Raikkonen, and the re-emergence of the team as one of grand prix racing’s top contenders.

Eric became McLaren’s racing director in a structural re-organisation at the start of the 2014 season. 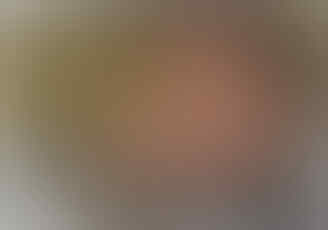 Jonathan Neale [Managing Director]
Quote:Graduating from Nottingham University in 1984 with an honours degree in physics, Jonathan Neale began a lengthy career in the commercial and defence aerospace industry. Beginning at Philips Defence Systems, he became a chartered electrical and electronic engineer and went on to lead the advanced development group within the electronic warfare division. He moved to BAE systems in 1991, working as a project design engineer leading major systems projects for commercial aircraft.

Promoted through the company, he became director of operations and support operations at the Manchester and Prestwick Sites and was responsible for aircraft production, customer support and training. He returned to defence systems and aircraft, taking charge of the Hawk Fast Jet Programme as managing director 1999. He gained his MBA during the 1990s and participated in the government cabinet office’s prestigious Top Management Programme working with public and private sector colleagues.

Jonathan joined McLaren Racing as operations director in 2001 to oversee the race team’s operations and engineering processes. He was appointed the company’s managing director in 2004. Jonathan is currently a fellow of the Institute of Directors and occupies a principal role within the organisation, managing overall technical and operational strategy for the whole team. 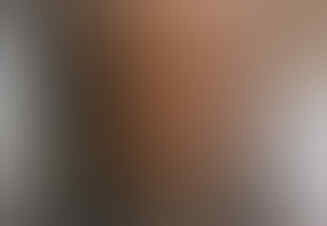 Neil Oatley [Director of Design and Development Programmes]
Quote:Neil Oatley arrived in Formula 1 during an era in which designers also had to turn their hands to practical race engineering. He joined Williams as a draughtsman in 1977, moving on to race-engineer Clay Regazzoni and Carlos Reutemann, and working alongside world champions Keke Rosberg and Nigel Mansell.

He returned to the drawing office as chief designer for the short-lived Haas Lola team before moving to McLaren in 1986, where he played a key role in the creation of a succession of legendary championship-winning cars.

Recently celebrating 25 years at McLaren, Neil’s brief as director of design and development programmes enables him to deploy the experience gleaned through over three decades at the cutting edge of motorsport into the specification, design and build of each new McLaren Mercedes car. 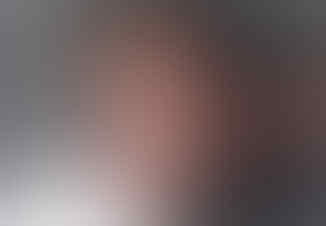 Tim Goss [Enginering Director]
Quote:Tim Goss entered Formula 1 with Cosworth in 1986 before joining McLaren as a design engineer in 1990. He has held many roles within the team, including stints as chief test team engineer, head of vehicle dynamics and chief engineer powertrain – a role in which he oversaw the introduction of the sport’s first-ever seamless-shift gearbox in 2005.

Outgrowing his role as chief engineer, he was appointed director of engineering in January 2011. He oversees all aspects of car specification, top-level target-setting and priority engineering projects.

In February 2013, Tim was appointed technical director of McLaren Mercedes. 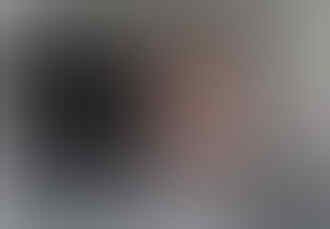 Sam Michael [Sporting Director]
Quote:Graduating from the University of New South Wales in 1993 with a degree in mechanical engineering, Sam Michael travelled to Europe and immediately began his Formula 1 career.

Over the following 18 seasons, initially at Lotus, then Jordan Grand Prix and Williams F1, he worked in and led design, R&D, vehicle dynamics and race engineering departments, as well as achieving director and board-member level at Williams.

He joined McLaren Mercedes in November 2011, and is now sporting director. He forms part of our senior technical management team, primarily responsible for race, test and heritage operations and driver programmes. 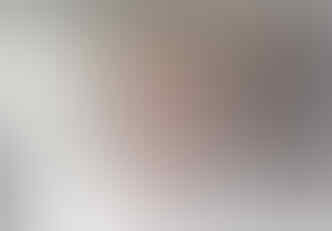 For 2009, he was seconded to the Force India F1 team as chief operating officer but returned to McLaren Racing ahead of the 2010 season. 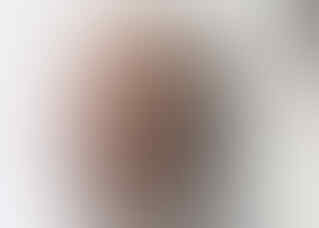 He joined Williams in 2003, initially working as a systems engineer and on gearbox design before becoming the team’s head of transmission, in 2006.

He moved to Sauber in 2010, living and working in Switzerland, initially as head of mechanical design then subsequently as the team’s chief designer. He returned to the UK in the summer of 2013 to become McLaren’s engineering director 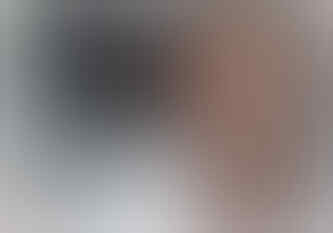 David Redding [Team Manager]
Quote:David Redding took on his first motorsport role in 1988, working in the Benetton Formula 1 team’s gearbox department. In 1995, he became number one mechanic at McLaren, before leaving at the end of 1996 to help set up the fledgling Stewart Grand Prix team.

When he rejoined McLaren in 2000, he moved to the team’s engineering department, working as a systems engineer before becoming assistant race engineer alongside Philip Prew.

After engineering the third car at races, he became more involved in the team’s operational side, and was appointed head of race operations in 2009. He became team manager in 2009 and is also McLaren Mercedes’ sporting representative within FOTA and on the FIA’s sporting board.

Peter Prodromou [Chief Engineering]
Quote:British-born Greek-Cypriot Peter Prodromou earned the perfect qualifications for a career in motorsport, graduating from London’s Imperial College with a first-class honours degree in aeronautical engineering. He followed this up with a master’s degree in computational fluid dynamics and structural mechanics, for which he earned a distinction.

Peter originally joined McLaren in 1991, straight from university, and helped to develop a series of race- and championship-winning machines for drivers such as Ayrton Senna, Mika Hakkinen and Kimi Raikkonen. His role within the design office continued to grow, and he became the team’s chief aerodynamicist before departing to join Red Bull. His work there between ’06 and ’14, also as chief aerodynamicist, brought success and acclaim both on and off the track.

He rejoined McLaren, as chief engineer, in September 2014.

Quote:The giant-killing performances were what caught your attention first: hustling an uncompetitive Minardi around Suzuka to finish a barely credible 11th in 2001; seemingly appearing from nowhere to grab his first pole position (Malaysia 2003); and becoming the then-youngest-ever grand prix winner (Hungary, again in ’03) in truly effortless fashion.

Quote:The grainy Danish newcast captured the moment Kev Magnussen first sat behind the wheel of a ‘McLaren.’ Admittedly, it wasn’t a full-size Formula 1 car, but it was still a remarkably accurate, motorised toy car given to him by his racing driver father, Jan. 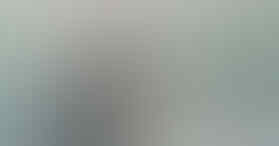 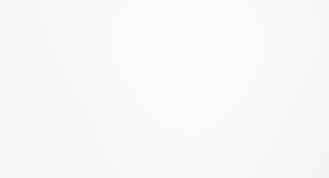 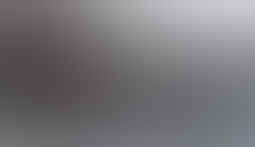 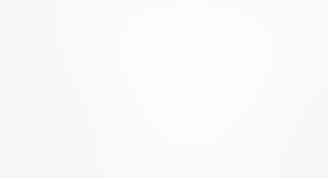 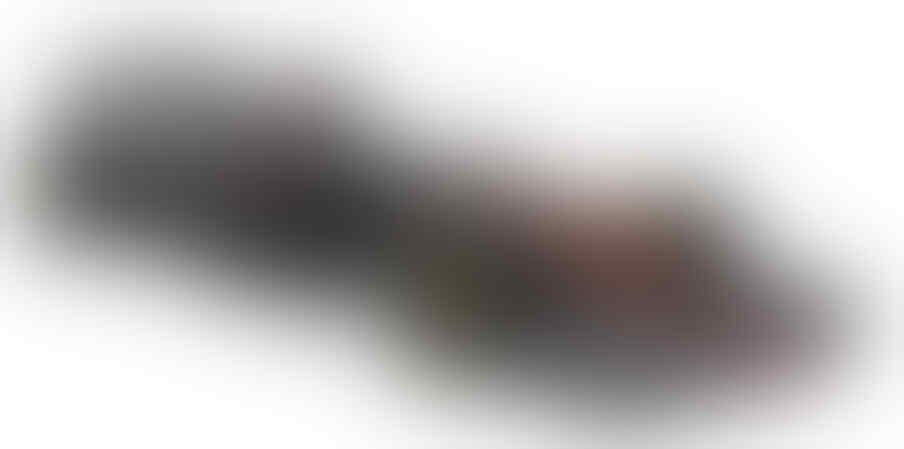 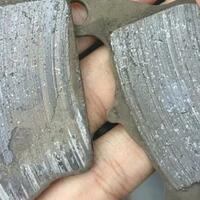 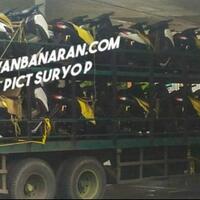 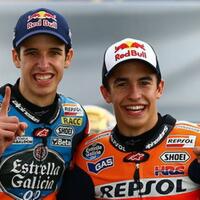 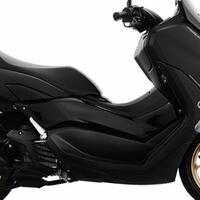 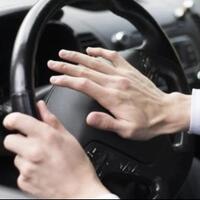 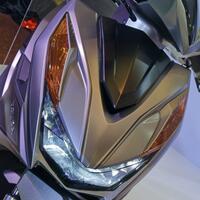 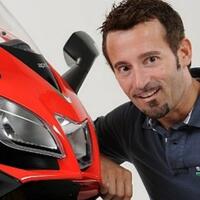