On Board Marine One - National Geographic Documentary

Published on 11 Mar 2013
National Geographic Channel takes viewers On Board Marine One to reveal the incredible challenges and imminent dangers of protecting the President and Vice President.
We'll take to the skies with the presidential helicopter Marine One as it flies to the nation's largest city. To protect the President, Marine One must flawlessly coordinate with the Marines, the New York Police Department, and the Secret Service.

Marine One is the call sign of any United States Marine Corps aircraft carrying the President of the United States. It usually denotes a helicopter operated by the HMX-1 "Nighthawks" squadron, either the large VH-3D Sea King or the newer, smaller VH-60N "WhiteHawk". A Marine Corps aircraft carrying the Vice President has the call sign Marine Two.
The first use of helicopters for presidential transport was in 1957, when President Dwight D. Eisenhower traveled on a Bell UH-13J Sioux. The President needed a quick way to reach his summer home in Rhode Island, as Air Force One could not land at either the White House or the summer home. Eisenhower instructed his staff to look into alternative modes of transportation and a Sikorsky UH-34 Seahorse helicopter was commissioned. The early aircraft lacked the "creature comforts" found on its modern successors, such as air conditioning and toilets for inflight use.

In 1958, the H-13 was replaced by the Sikorsky H-34, and in 1961 by the VH-3A. Not long after the mode of presidential transport was introduced, presidential aides asked the Marine Corps to look into the White House South Lawn as a helicopter landing zone. Ample room was present, and the protocol was established.
Until 1976, the Marine Corps shared the responsibility of helicopter transportation for the president with the United States Army. Army helicopters used the call sign Army One while the president was on board. The VH-3D replaced some VH-3As in 1978, and the remaining VH-3As were replaced by the VH-60N beginning in 1989.

The current VH-3 helicopters used by HMX-1 are aging and in 2002 the VXX competition was started to find a replacement. The helicopter selected was the Lockheed Martin VH-71 Kestrel, a derivative of the AgustaWestland AW101. In April 2009, the VH-71 program was canceled due to cost overruns. In February 2010, the navy issued a request for information to the aviation industry. Responses will be used to restart the VXX contest.
On July 16, 2009, Marine One flew with an all-female crew for the first time, as the final flight of the first female to fly the president: Major Jennifer Grieves. To date, Marine One has not been the subject of any accident or attack.
0 0
0 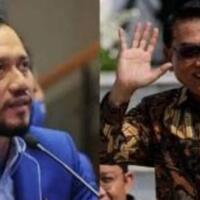 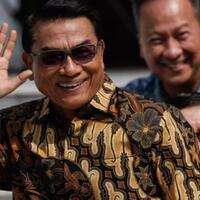 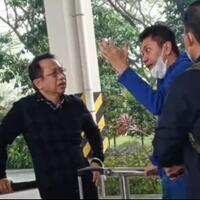 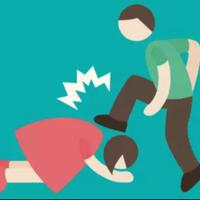 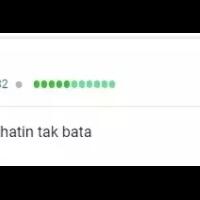 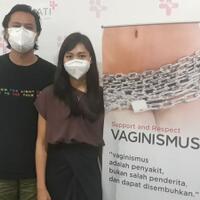 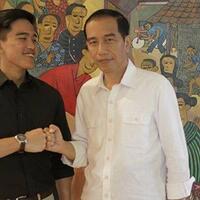 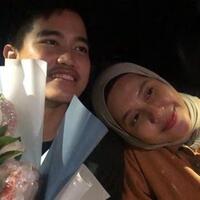