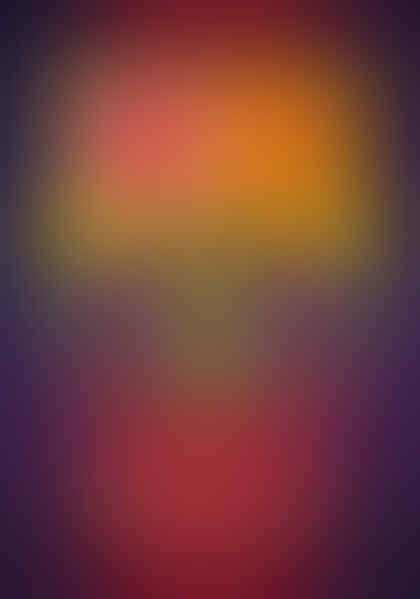 More than a Club
A historic slogan

Barcelona’s soccer player of all learned the same way(first team to youth); the fans also hope a team like this game. “Attractive, efficient football”
Strong pressure and a quick counter-attack the opponent cannot play football as normal, making aiming their mistakes and loopholes, safe manner is an optimized way to victory.
However, a successful approach in Barcelona technical sophistication of the game of football to its maximum
Bring it up, you can feel the beauty in athletics in a manner that is in progress.
“Only the results of a large club are not the only thing they have to worry. Victory is not enough. Clubs should be beautiful football. “- Johan Cruyff (former Barcelona player, coach) 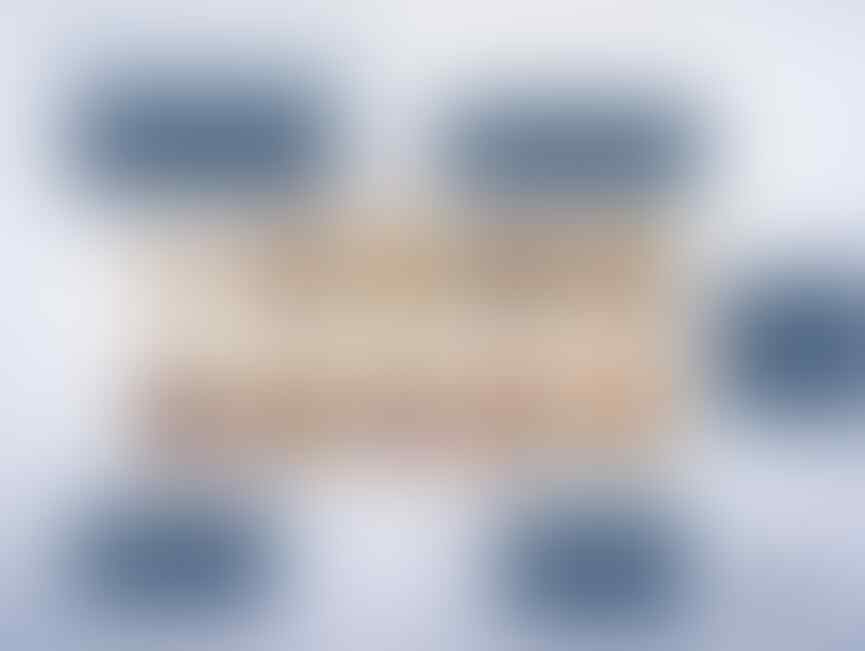 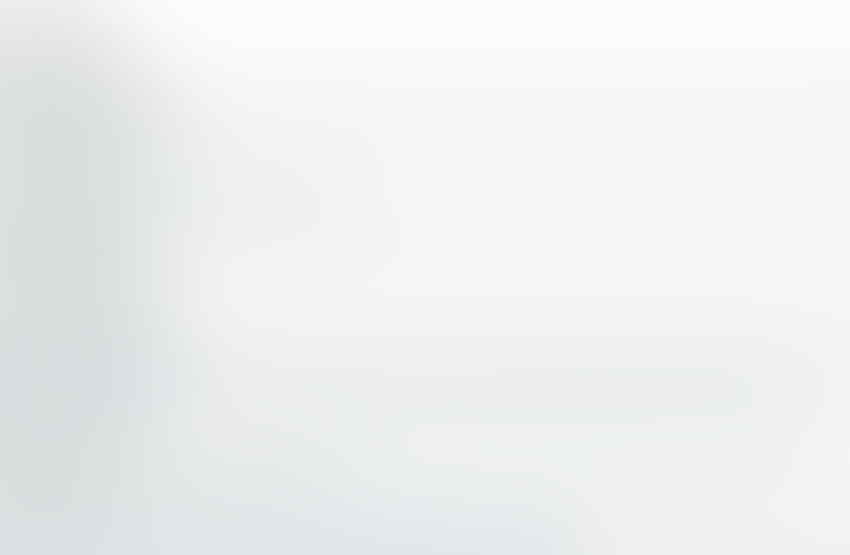 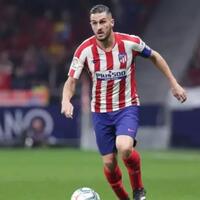 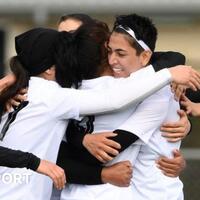 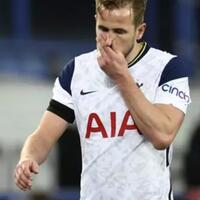 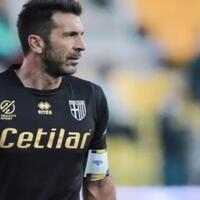