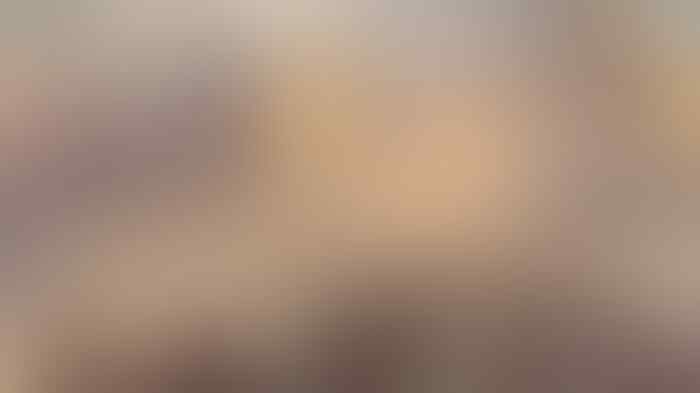 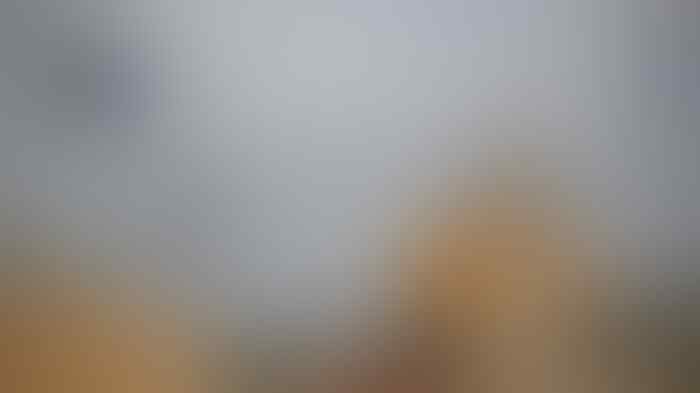 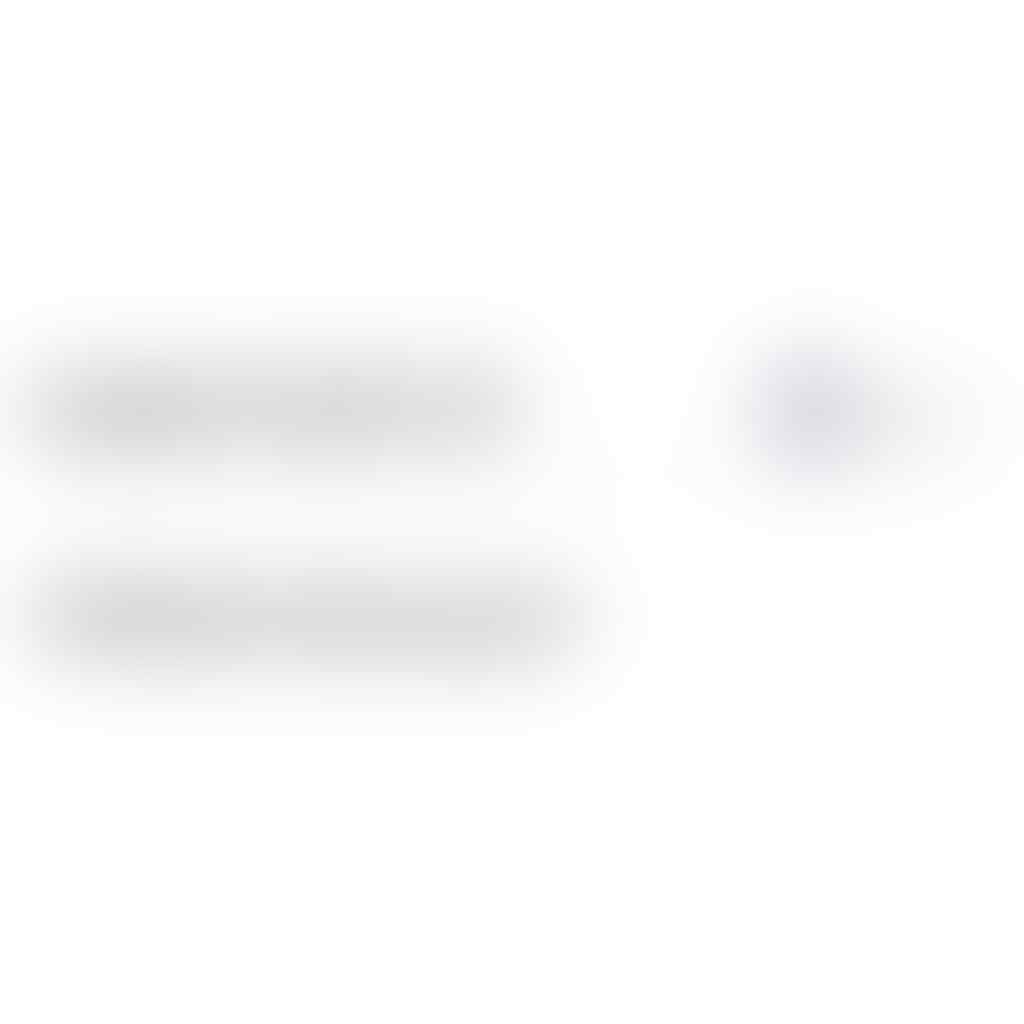 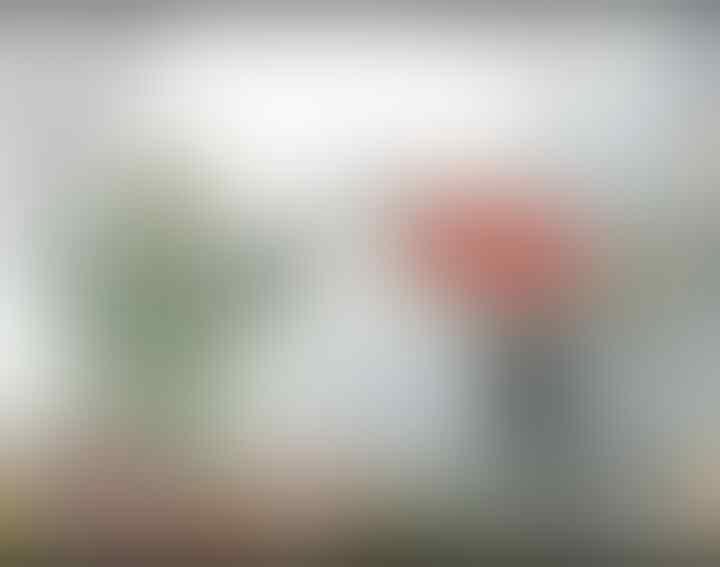 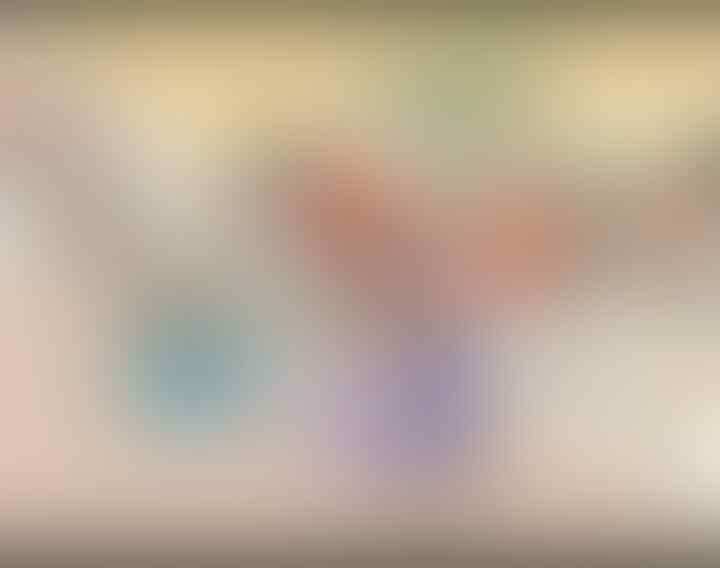 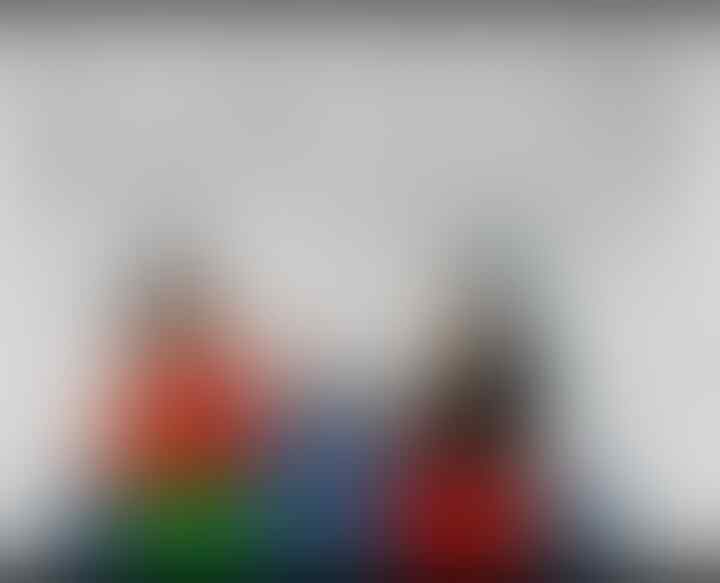 How can u say its not about a matter of religion?? But the fact is written on ur book of isaiah 14:1-32 (yesaya 14:1-32). its telling about king ahaz, that was king of judah n also telling about philistia (filistea , palestine). Its a bitter religious war!! 😰😰😰

21 "PREPARE A PLACE TO SLAUGHTER HIS CHILDREN,
For the sins of their ancestors;
THEY ARE NOT TO RISE INHERIT THE LAND
AND COVER THE EARTH WITH THEIR CITIES."

(This is the 9burden which came in the year that dKing Ahaz died.)

29 “Do not rejoice, all you of PHILISTIA,
Because the rod that struck you is broken;
For out of the serpent’s roots will come forth a viper,
And its offspring will be a fiery flying serpent."

30 "The firstborn of the poor will feed,
And the needy will lie down in safety;

I WILL KILL YOUR ROOTS WITH FAMINE,
N IT WILL SLAY YOUR REMNANT."

31 "Wail, O gate! Cry, O city!
All you of PHILISTIA are dissolved;
For smoke will come from the north,
And no one will be alone in his 1appointed times.”

32 "What will they answer the messengers of the nation?
That gthe Lord has founded Zion,
And hthe poor of His people shall take refuge in it." 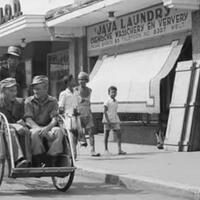 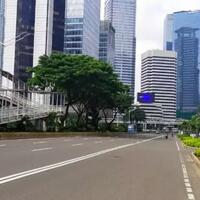 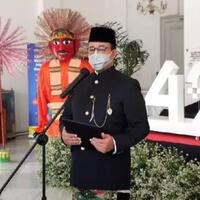 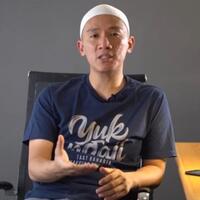 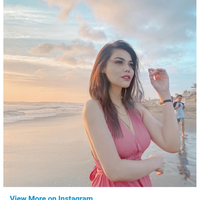 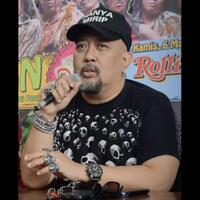