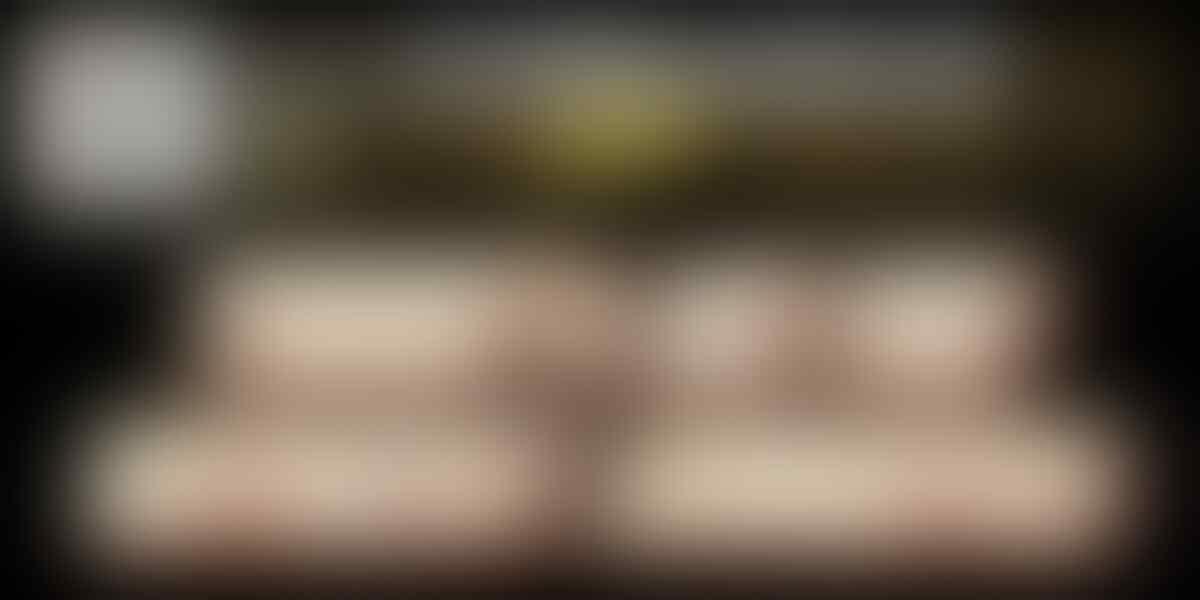 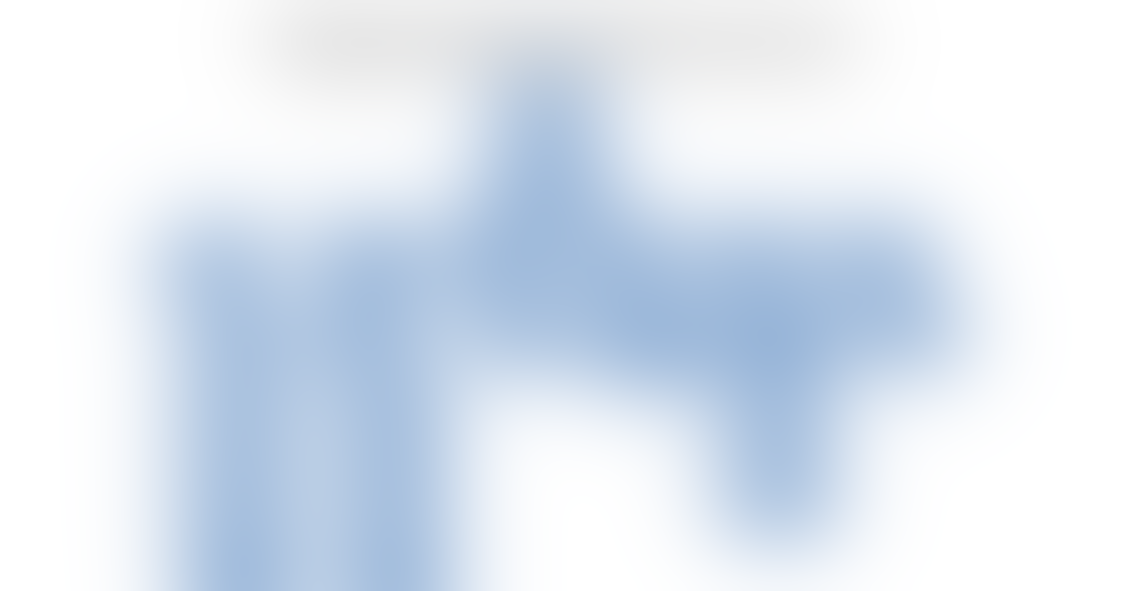 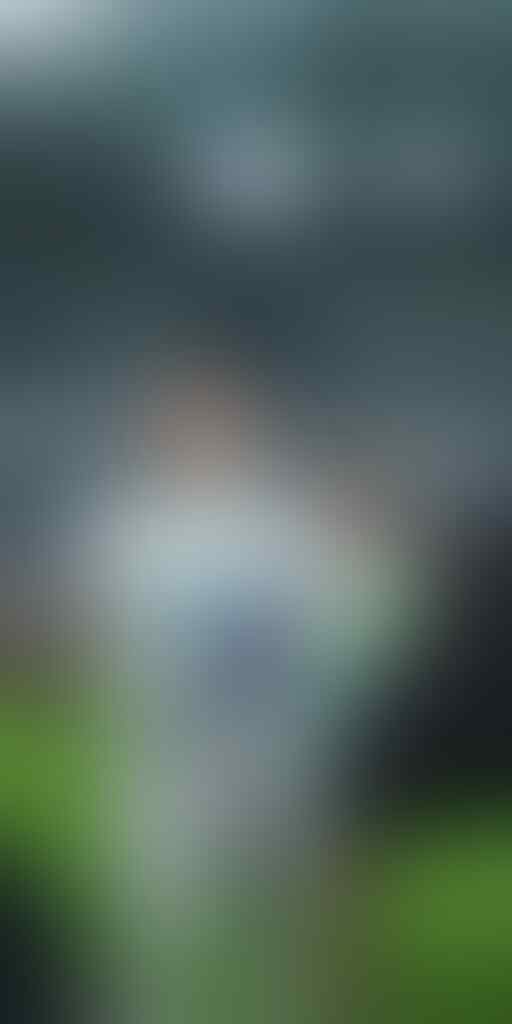 May 9, 2021 at 11:50 pm
Andrea Pirlo does not resign. This is the first news at the end of Juventus-Milan. Not that his step backwards was in the air, but after the defeat against the Rossoneri it is clear that everything has changed. Juve has practically not taken the field. And by not taking the field, she found herself out of the Champions zone, at -3 from Atalanta and Milan, at -1 from Napoli, behind all three in direct clashes. Nine points may not be enough then, nine points in any case now seem an almost impossible goal to reach. Even the long wait before arriving at the microphones of Sky first and then in the press room could be motivated by a more or less heated confrontation with the team or the management.But Pirlo said there was a quick confrontation, as always happens before and after the game. Always expressing and reiterating the same concept: “I go forward”. But also by adding a footnote: “As long as it is granted to me”. An addition that can change a lot. The countdown for Pirlo has begun , the ultimatum after Benevento was clear: qualification for the Champions League would not have been enough for confirmation, he had to arrive convincingly. In the meantime, everything has happened, but Juve has certainly disappeared. At this point, however, it cannot be ruled out that Pirlo's countdown, which is unlikely to exceed two weeks, may last only a few hours.
LONG NIGHT - There was John Elkann in the stands, it had to be a sign of trust and solidity, under his eyes Juve shattered into a thousand pieces. The night is long and it will not be peaceful at the Continassa. "Every decision has always been shared by everyone", Fabio Paratici reiterated in the pre-match. So the choice of Pirlo, then the decision not to sack him after Porto or Benevento and then to always continue to bet on him, everything has always seen Agnelli and Nedved, Paratici and Cherubini in harmony. From the four of them will have to come one last desperate shock, whatever it is. Three games are missing plus the final of the Italian Cup, no one can work miracles, but among those who are certainly not able to do it there is Pirlo, is something Juve will have to do. Ready to use remains Igor Tudor , only on paper and perhaps there aren't any other solutions like those of the various ghosts that always hover at Continassa. The night is long, it is said that it brings advice. The truth is that Juve got it all wrong, it is now too late for almost everything. It would take a miracle to enter the Champions League, nine points will be needed in the hope that Napoli will stumble at least once or that the Atalanta-Milan duo will fail two out of three matches. But something will have to be done to try to save what can be saved, at least face. And then the refoundation, at every level, can no longer wait. 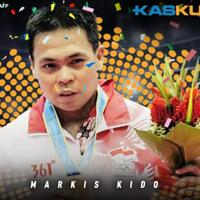 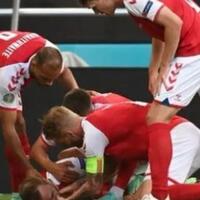 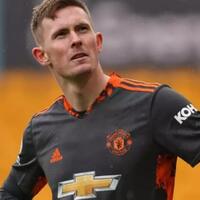 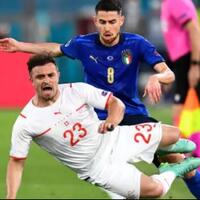 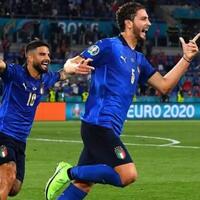 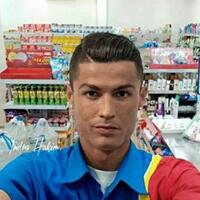 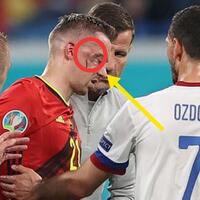 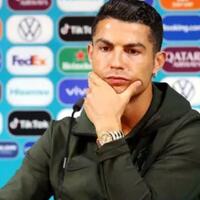 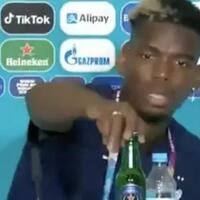 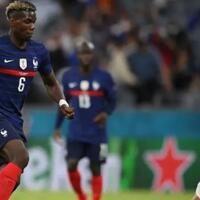