She continued: “The incident reflects the authorities’ insistence on neglecting our rights, distorting the image of Lebanon, destroying its port and half of its capital… in order to serve the Iranian axis and isolate the country from its Arab, regional and global fold.”

Protesters raised the issue of the maritime borders and the failure to sign a decree demanding the expansion of the Lebanese maritime zone in the negotiations with Israel.

“The time has come to liberate Lebanon and restore its decision-making power,” Moubarak urged, adding: “Therefore, we request signing the amendment to Decree 6433, which guarantees our southern maritime borders…, confronting the flagrant aggression of our northern maritime borders, and severing diplomatic relations with Iran, in addition to the expulsion of its ambassador.”

Protesters also called for the implementation of the constitution, national pact and international and Arab resolutions, especially UN Security Council Resolutions 1559, 1680 and 1701, and holding of an international conference on Lebanon, according to an initiative proposed by Rai.

Brig. Gen. Muhammad Hussein-Zada Hejazi, 65, worked directly under Iran’s General Qassem Soleimani until the latter was killed in a US drone strike last year. Hejazi was named by Israel in 2019 as the official responsible for an Iranian project to manufacture precision-guided missiles for the Lebanese terror group Hezbollah.

The Quds Force is an elite and influential group that oversees foreign operations, and Hejazi helped lead its expeditionary forces and frequently shuttled between Iraq, Lebanon and Syria.

Born in 1956 in the city of Isfahan, Hejazi joined the Guard after the 1979 Islamic Revolution and came to lead the paramilitary Basij volunteer corps for a decade — a tenure that saw the force transform into a pillar of the country’s security and political apparatus.

Hejazi took up the position of deputy commander of the Quds Force in April of last year after the targeted killing of Soleimani in January 2020. He had been leading the Guard’s paramilitary forces in Lebanon, where Iranian media reported that he joined forces fighting against the Islamic State in Iraq and Syria.

He was, in the past, identified by Israeli media reports as one of the suspected planners of the deadly 1994 bombing at the AMIA Jewish center in Buenos Aires, in which 85 people were killed.


Russia has ordered 20 Czech diplomats to leave the country by the end of Monday following a similar move by Prague, the Foreign Ministry in Moscow announced.

Czech Ambassador Vitezslav Pivonka was summoned to the ministry on Sunday evening and told that 20 employees of the Czech embassy had been declared "persona non grata."

Czech authorities expelled 18 Russian diplomats on Saturday, accusing them of being secret agents with ties to a deadly explosion at a Czech munition depot in 2014.

They also said two Russian spies wanted over the 2018 poisoning of former Russian double agent Sergei Skripal in England were involved in the depot blast.

Russia's Foreign Ministry described Prague's expulsions as "unprecedented" and "absurd." "We will take retaliatory measures that will force the authors of this provocation to understand their full responsibility for destroying the basis of normal relations between our countries," the Russian Foreign Ministry said in a statement earlier on Sunday.

(CNN)At least three people were killed and two were injured in a shooting in Kenosha, Wisconsin, early Sunday, continuing the long string of similar incidents that preceded it.

Since March 16, when eight people were killed and one wounded at three Atlanta-area spas, the United States has had at least 50 mass shootings, according to CNN reporting and an analysis of data from the Gun Violence Archive (GVA), local media and police reports.

The United States has seen at least 150 mass shootings in 2021, according to data from the GVA, a non-profit based in Washington.

CNN considers an incident to be a mass shooting if four or more people are shot, wounded or killed, excluding the gunman; so does the GVA. 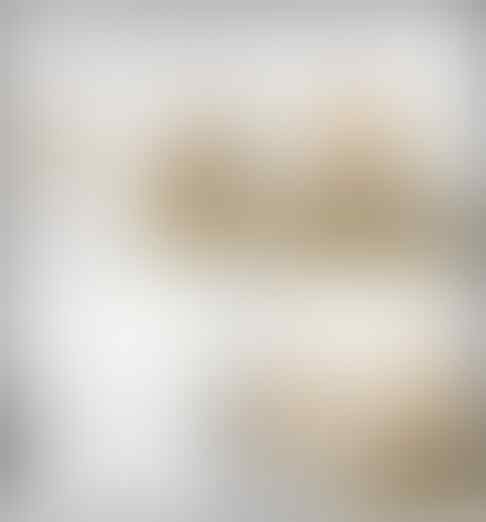 What’s with the TLP?

There is now enough in the public domain about the group, registered as Tehreek-e-Labbaik Pakistan with the Election Commission in 2015, with a manifesto that seemed relatively harmless, compared to hot heads like the Jamaat-ud-Dawa. But it is unabashedly anti-Shia, against all ‘foreign influences’ and came together under the leadership of a man who thrived on implementation of the harsh provisions of the Pakistan Penal Code against blasphemy. Those provisions have led to frequent attacks against minorities and Shias across the country on the slenderest of pretexts.

Experts also point to the fact that Pakistan’s constitution has more Islamic clauses than nearly 40 other such States, with only Saudi Arabia and Iran competing for the top spot. So there’s enough material for any ambitious extremist to work on. And that’s what Khadim Rizvi, a former lowly auqaf worker in the Punjab government did in 2011, creating the group that started a series of agitations and violence, including one as ridiculous as alleging blasphemy against the country’s law minister Zahid Hamid, simply over changing the wording of an oath for prospective legislators. The violence was ended after the minister’s resignation and the military playing broker, famously, with Major General Navid Hayat, DG of Punjab Rangers, filmed paying money to the protesters.

All this made for great publicity, which led Khadim to contest elections in 2018 that essentially ate into Nawaz Sharif’s vote bank in Punjab. The TLP garnered 2.5 million votes across the country, and a newbie Right winger emerged as the fifth largest party. That this immensely helped the establishment’s vicious campaign against Sharif goes without saying.

Chaos and the TLP

Khadim’s son Saad Hussain Rizvi was declared the Ameer at the highly charged funeral. Under the young leader, the group was soon messaging furiously on Twitter and other social media platforms, extending its reach and leading it to do well in by-elections in Sialkot, Tharparkar, Nowshera, among others. In other words, it was gaining a national signature.

By February, the new Ameer was demanding the implementation of the Faizabad Agreement 2020, reached between his father and the government on expulsion of the French ambassador, signed by no less than the interior and religious affairs minister, as well as the Islamabad deputy commissioner. Frenetic dialogues later, the government agreed to table its demands in parliament before 20 April, thus seemingly buying Islamabad some time. But it was not to be. Saad Hussain declared that the French ambassador should be expelled well before Eid.

Somewhere something clicked. The leader was picked up in broad daylight in Lahore as the police allegedly filmed and put out the arrest video on social media. The result was serious violence with the police and the Rangers bearing the brunt. Videos, however, showed army deployment, some of whom seemed to be leading the protests rather than stopping them. 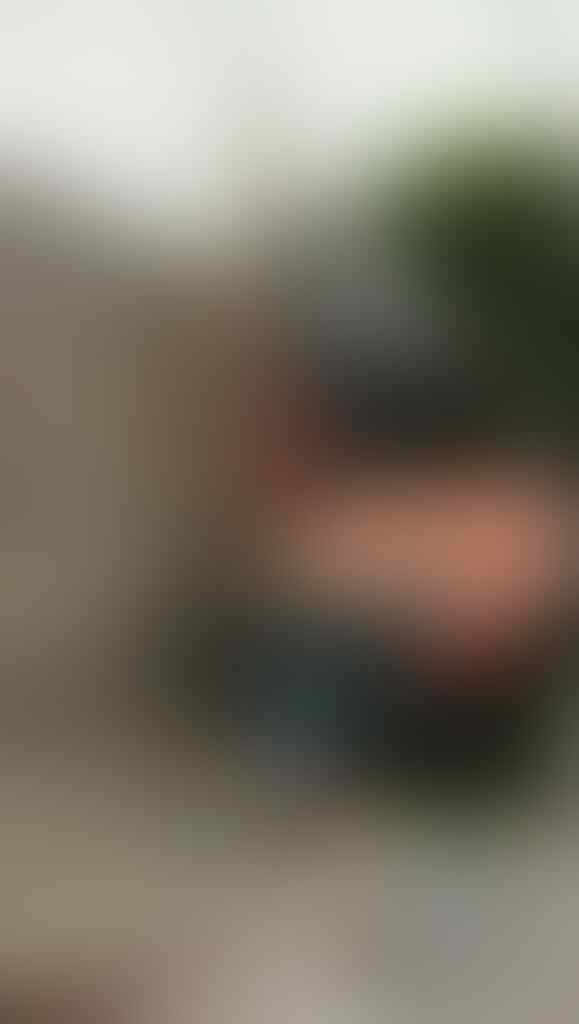 As the feminist accounts disappeared one after another, a user who was previously removed by Weibo revealed how she won back her account by taking the platform to court.

The user's account was removed last year after she published a viral post teaching people how to file a complaint against Weibo to the government. She then posted the same content on her second account, only to have it shuttered too. Angered by the encounter, she sued Weibo in the Beijing Internet Court, a low-cost e-justice system that livestreams cases.

Weibo eventually agreed to reinstate both accounts under the mediation of the court. The precedent gave Liang a sense of hope. In the days after her account was removed, she also contemplated suing Weibo.

Losing the account she had been using since university was painful, Liang said. Whenever she saw discussions about feminism on Chinese social media, she still had the habitual urge to share it on Weibo. "It's like a phantom limb, I always feel as if the removed part is still there. Only when I urgently need to let my voice heard by the public, do I realize in desperation that the account I had used for nearly 11 years is really gone," she said.

On Tuesday, the lawyer filed a case with the Beijing Internet Court from the US, accusing Weibo of violating China's newly enacted Civil Code, damaging her reputation and violating its user service agreement.
Liang is unsure about her chances of winning. First, the court has to accept her case, then the judicial process could take months. "I want to give it a try, even if there is only a slightest chance," she said. "Even if I don't win, the court's verdict will become a written record for the onslaught against so many feminist accounts this April."

Xiao, the feminist activist in Chengdu, is also preparing a lawsuit against Weibo. "I don't think I'll have a big chance of winning. Going to court is a very exhausting process and it might not pay off in the end," Xiao said. "But I have to do it, so at least I won't have regrets for not trying." 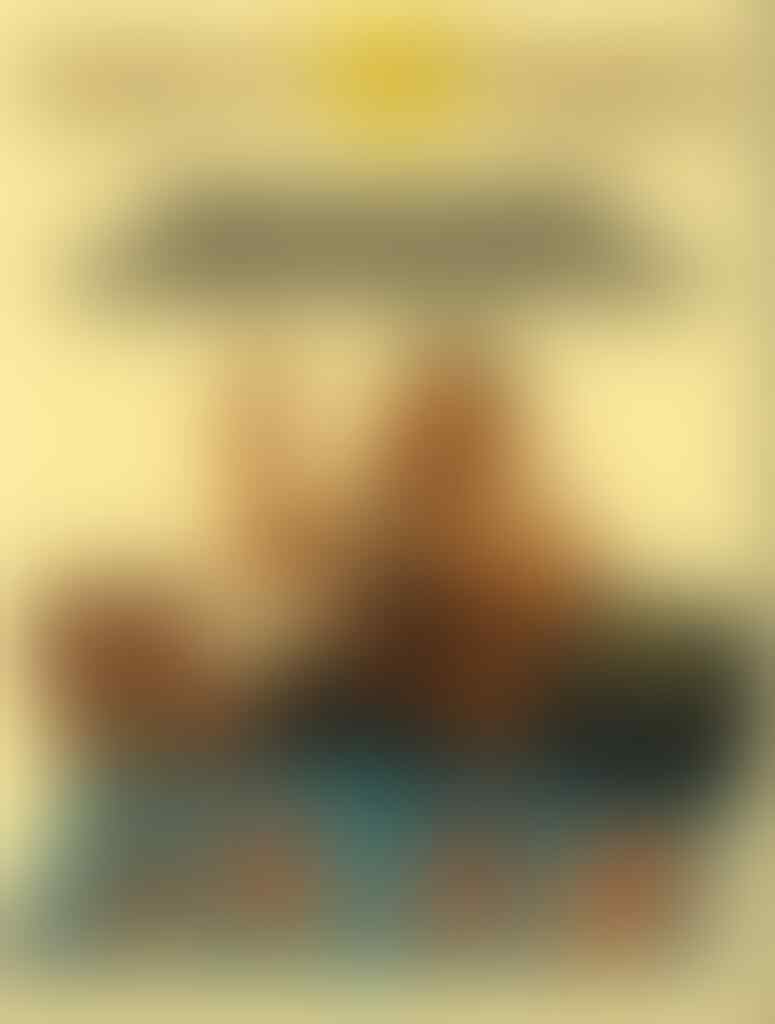 On January 4, 2021, a WorldView-2 satellite captured a part of Iran’s drone fleet on a remote airstrip in the desert near Semnan in the country’s North. The image it took was exclusively provided to Bellingcat by European Space Imaging, showing over 154 drones of various types lined up for a large exercise by the Iranian armed forces on January 6.

Iran’s drone programme has gone international, with various Iranian-manufactured drones showing up in Iraq, Sudan, Syria, Venezuela and Yemen. Furthermore, Iran was blamed by Saudi Arabia and the United Nations for the attack on the Aramco oil facilities in September 2019.

The country’s drone arsenal includes everything from target drones (former President Mahmoud Ahmedinejad’s infamous ‘Ambassador of Death’) to medium altitude, long endurance armed drones such as the Shahed-129, used in support of the Syrian regime of Bashar Al-Assad.

Nevertheless, it’s important to mention that Iran has more than one drone programme. The country’s army and the Iranian Revolutionary Guard Corps (IRGC) both operate their own drone programs. Whereas the IRGC is focused on aiding Iran’s allies in Syria and Yemen, the armed forces are primarily concerned with national defence. The army’s drone division, the aforementioned Vali-e-Asr group, conducted the January 6 drone exercises, although some sources reported that it was held under the supervision of the IRGC.

The drones visible include:

3 varieties of the Mohajer-6 drone.
(The latest version of this tactical drone can be armed with two precision guided missiles)

BRUSSELS (AP) — The European Union is estimating that 150,000 Russian troops have already amassed for the biggest military buildup ever near Ukraine’s borders and that it will only take “a spark” to set off a confrontation.

At the same time, EU foreign policy chief Josep Borrell said Monday that the condition of imprisoned Russian opposition leader Alexei Navalny was “critical” and that the 27-nation group would hold the Kremlin accountable for his health and safety.

Despite the worrisome developments, Borrell said after a virtual meeting of the EU foreign ministers that, “for the time being, there is no move in the field of more sanctions” to be slapped on Russia.

He also said there wasn’t a request for a synchronized EU diplomatic move of expulsions in the standoff between EU member state the Czech Republic and Russia following Prague’s accusation that Moscow was involved in a 2014 ammunition depot explosion.

More dangerous at this time, Borrell said, was the massing of Russian troops, including military field hospitals, and “all kinds of warfare.”

“It is the highest military deployment of the Russian army on the Ukrainian borders ever. It’s clear that it’s a matter of concern when you deploy a lot of troops,” Borrell said. “Well, a spark can jump here or there.” 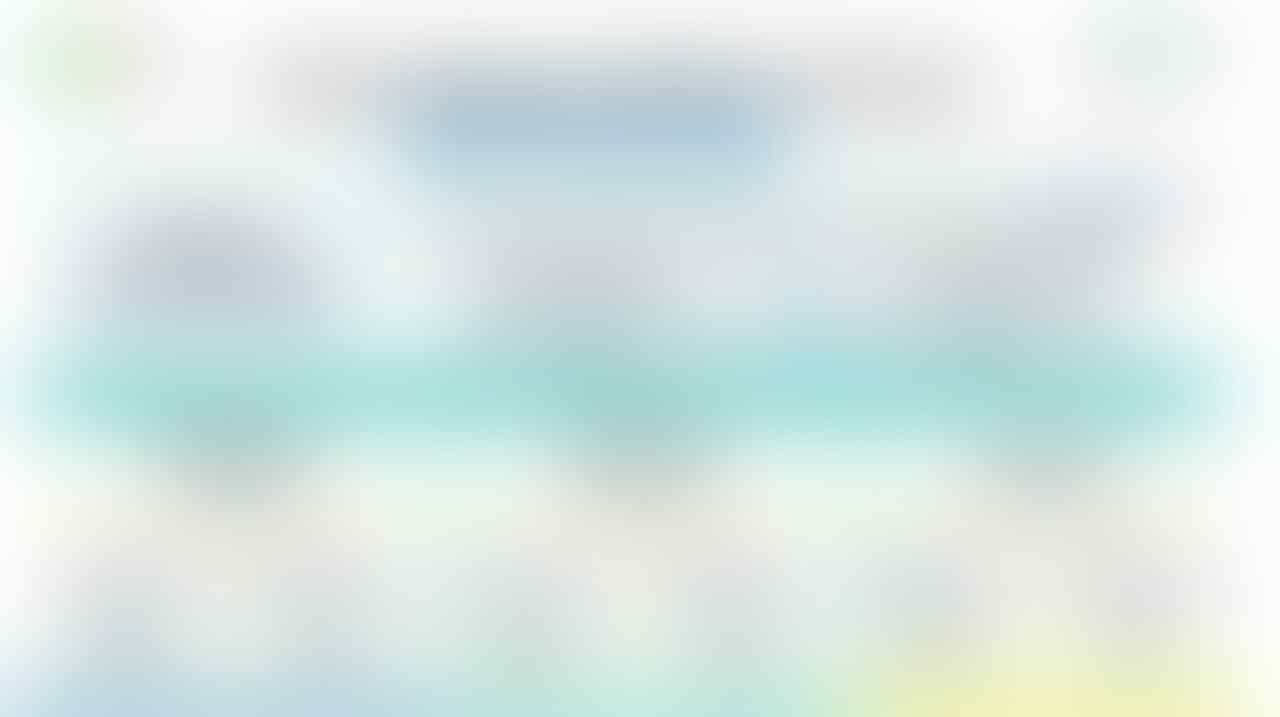 Again, Bloomberg was too kind...too kind 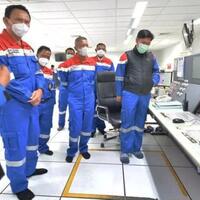 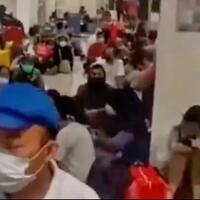 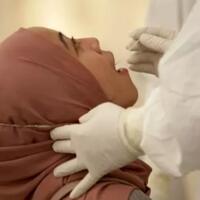 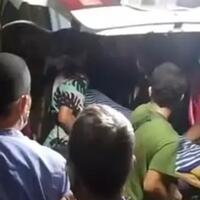 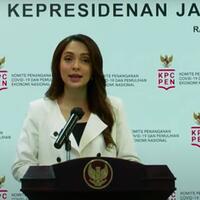 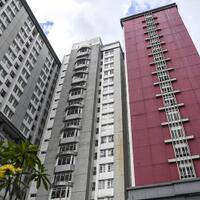 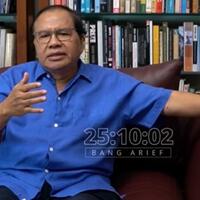 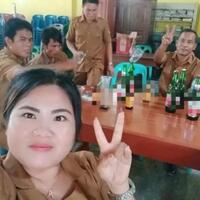