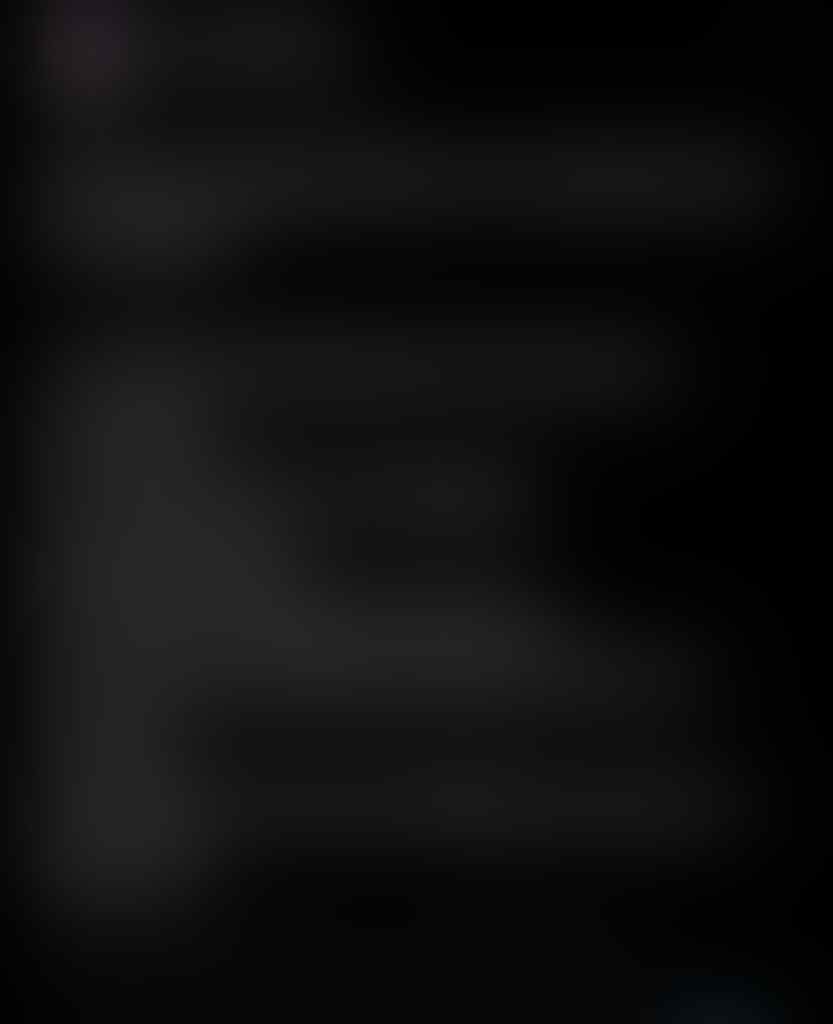 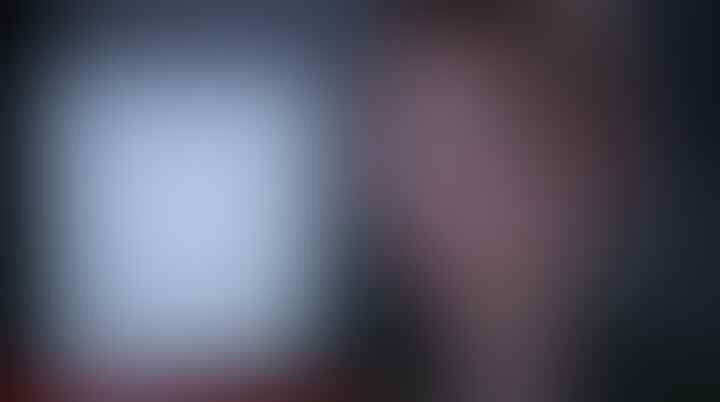 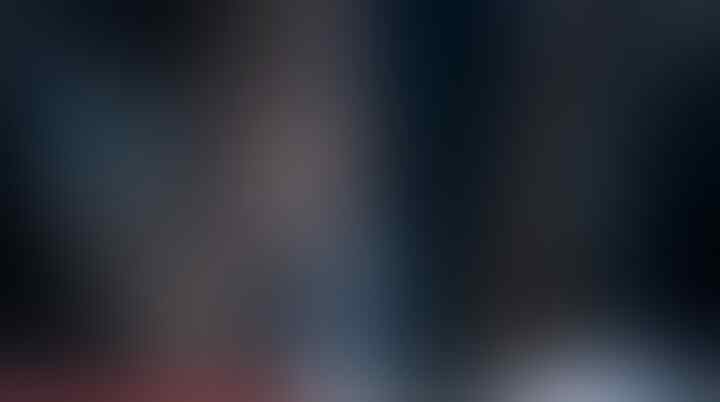 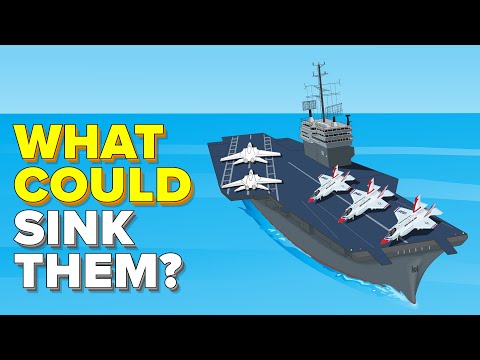 YANGON, Myanmar (AP) — Protesters in Myanmar returned to the streets Sunday to press their demands for a return to democracy, just a day after security forces killed more than 100 people in the bloodiest day since last month’s military coup.

Protests were held in Yangon and Mandalay, the country’s two biggest cities, as well as elsewhere. Some of the demonstrations were again met with police force.

At least 114 people were killed Saturday as security forces cracked down on protests against the Feb. 1 coup that ousted Aung San Suu Kyi’s elected government, according to the online news service Myanmar Now. The reported fatalities included several children under 16 years old.

Similar tallies of the death toll were issued by other Myanmar media and researchers, far exceeding the previous highest death toll on March 14. The number of killings since the coup is now more than 420, according to multiple counts.

The coup reversed years of progress toward democracy after five decades of military rule and has again made Myanmar the focus of international scrutiny.

The Saturday killings by police and soldiers took place throughout the country as Myanmar’s military celebrated the annual Armed Forces Day holiday with a parade in the country’s capital, Naypyitaw.

The attack came as Indonesia was on high alert following the arrest of Aris Sumarsono, known as Zulkarnaen, the leader of Jemmaah Islamiyah in December.

Wilhelmus Tulak, a Catholic priest who led the Mass when the bomb exploded at about 10:30 a.m., told reporters that a loud bang shocked his congregation who had just finished the Sunday service marking the beginning of the Holy Week before Easter.

The first batch of churchgoers was walking out of the church while another group was coming in when the blast happened, he said.

He said that security guards suspected two motorists who wanted to enter the church. One of them detonated his explosives and died near the gate after being confronted by guards. The wounded included four guards and several churchgoers.

Following Suleimani’s death, the unindicted co-conspirator started asking Thompson to provide “them” with information about the human assets who had helped the US to target Suleimani. Thompson admitted that she understood “them” to be Lebanese Hezbollah, including an unnamed high-ranking military commander.

"After receiving this request for information in early January 2020, Thompson began accessing dozens of files concerning human intelligence sources, including true names, personal identification data, background information and photographs of the human assets, as well as operational cables detailing information the assets provided to the US government. Thompson used several techniques to pass this information on to the unindicted co-conspirator, who told her that his contacts were pleased with the information, and that the Lebanese Hezbollah military commander wanted to meet Thompson when she came to Lebanon," the statement added.

The statement added that when she was arrested by the FBI on Feb. 27, 2020, Thompson had used her access to classified national defense information to provide her co-conspirator with the identities of at least eight clandestine human assets; at least 10 US targets; and multiple tactics, techniques and procedures. Thompson intended and had reason to believe that this classified national defense information would be used to the injury of the US and to the advantage of Lebanese Hezbollah.

Coal can be an attractive form of power generation for developing countries because of its low cost, but produces more carbon dioxide than natural gas or renewables such as solar and wind. Japan has been criticized for continuing to give state support to export coal-fired power plants in the form of loans from the Japan Bank for International Cooperation.

This article was published in thejakartapost.com with the title "Japan mulls ending support for exporting coal-fired power plants". Click to read: https://www.thejakartapost.com/news/2021/03/29/japan-mulls-ending-support-for-exporting-coal-fired-power-plants.html.

The 20 Chinese aircraft represent the largest force of warplanes since Taiwan’s defense ministry began disclosing the Chinese military flights around the island, which have been occurring on an almost daily basis in recent months. Taiwan identified 13 Chinese warplanes in a single day in January.

India one of 8 countries to attend Myanmar military parade the day over 100 protestors were killed.

Russia, China, Pakistan, Bangladesh, Vietnam, Laos and Thailand were others who went despite the brutal crackdown on pro-democracy protestors.

As more than 100 people died after a crackdown by the security forces on protestors in Myanmar on March 27, India was among the eight countries that attended a major military celebration in the country’s capital Naypyidaw on the same day, The Indian Express reported on Monday.

Saturday was Armed Forces Day, a holiday honouring the Tatmadaw, as the military is known.

But since its initial statement on the coup, India has maintained a complete silence about the protests in Myanmar. “India has always been steadfast in its support to the process of democratic transition in Myanmar,” the foreign ministry said in a statement on February 1. “We believe that the rule of law and the democratic process must be upheld.”

The only bright spot in the region appears to be Indonesia. But there are dark clouds on the horizon. President Joko “Jokowi” Widodo appears to be backtracking on reforms and pandering to the Islamists, who are keen to make Indonesia into a quasi-Islamic state.

Why is democracy so fragile here?

All this is happening in the midst of China’s determination to position itself as the dominant power in Southeast Asia.

Beijing has sent a clear message that it does not really care what sorts of regimes or political systems are running the countries of Southeast Asia, as long as they acknowledge China as the undisputed regional power and do not question its sovereignty over the South China Sea.

This, of course, has indirectly strengthened the hand of the anti-democratic forces in the region, with some openly admiring the Chinese “strong state” system.

The pro-democracy camp, meanwhile, faces a sizeable dilemma. On the one hand, its supporters have been hoping for more help from the West, principally the US and Australia, to promote democracy in the region. On the other, they are worried they could be accused of being Western agents, driving people into the hands of the autocrats trumpeting populist nationalism. 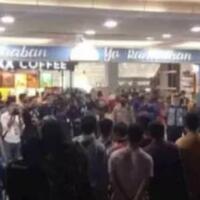 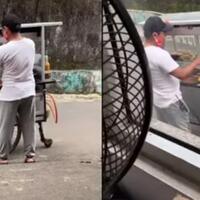 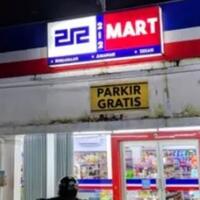 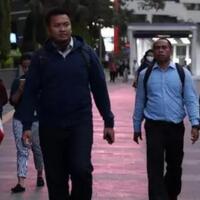 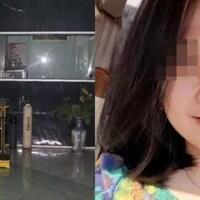 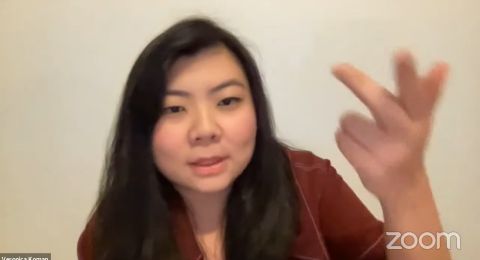 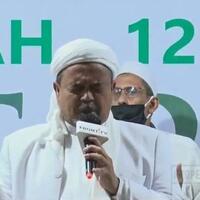 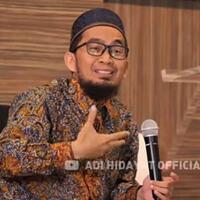 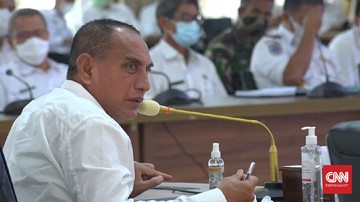 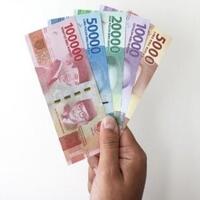