Quote:Nonetheless, with Luca Marini and Marco Bezzecchi reeling off a 1-2 in Moto2, it was a particularly special day for Rossi, who grew up just 10 miles away from Misano in the town of Tavullia.

Lauding the impact Rossi has had on their careers as they first triumphed in Moto2 (Morbidelli 2017, Bagnaia 2018), Morbidelli says it is a ‘noble act’ from the ‘Doctor’ to have made his facilities and know-how available to the next generation of Italian racers.

“I think the key [to Italians coming on strong] has been the greatest rider ever decided to make an environment, to make youngsters grow up in. This is the reason why we are seeing so many young, strong riders. They almost all come from the Academy, of course there are other riders but at the moment it looks the Academy riders are the top ones.

“Valentino is a champion, he has many facilities to live in, to work in, in order to be a good rider and be a good professional and athlete. He has put his know-how and facilities at our service, so it is a really noble act from him. He is a friend, he is a big uncle, I like to call him, because I show and bring him a big respect than what I have for others.”

Bagnaia adds that though he and others certainly glean invaluable information from Rossi, he believes the veteran also receives a boost in performance himself by mentoring them and learning from his proteges.

“Everything you ask Vale, he has an answer to you and this is incredible. I have to say, it helped a lot in 2018 when I was fighting for the Moto2 championship. Vale has created something incredible and we have enormous respect for him.

“He used us to be strong today and in Jerez, so we are helping each other and we are always asking something of Vale to understand better how to be faster.” 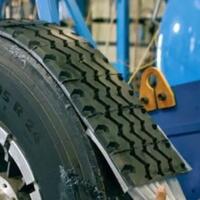 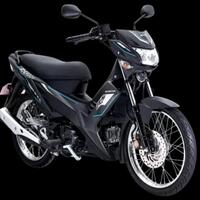 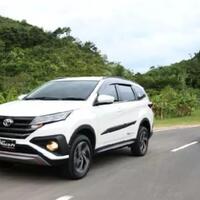 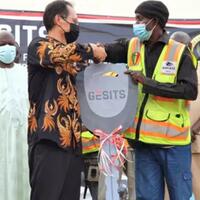 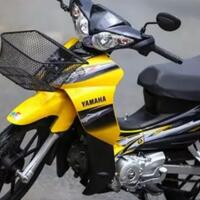 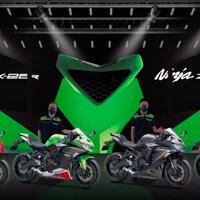 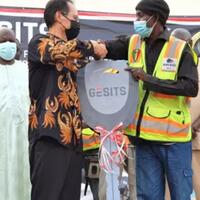