Do NOT troll
Do NOT feed the troll 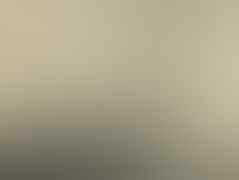 His concerns about the depiction of Christ and how it is used to uphold notions of white supremacy are not isolated. Prominent scholars and the archbishop of Canterbury have called to reconsider Jesus’s portrayal as a white man.

As a European Renaissance art historian, I study the evolving image of Jesus Christ from AD 1350 to 1600. Some of the best-known depictions of Christ, from Leonardo da Vinci’s “Last Supper” to Michelangelo’s “Last Judgment” in the Sistine Chapel, were produced during this period.

But the all-time most-reproduced image of Jesus comes from another period. It is Warner Sallman’s light-eyed, light-haired “Head of Christ” from 1940. Sallman, a former commercial artist who created art for advertising campaigns, successfully marketed this picture worldwide.

Through Sallman’s partnerships with two Christian publishing companies, one Protestant and one Catholic, the Head of Christ came to be included on everything from prayer cards to stained glass, faux oil paintings, calendars, hymnals and night lights. 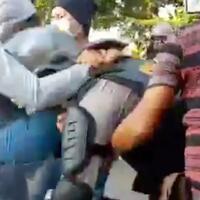 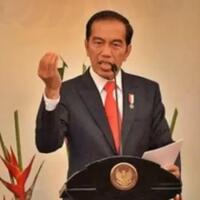 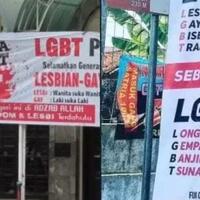 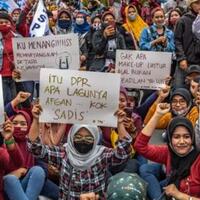 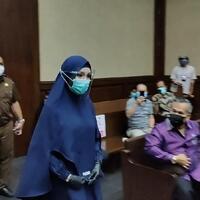 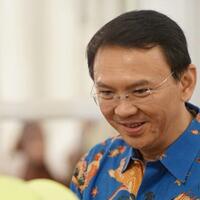 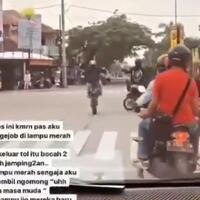