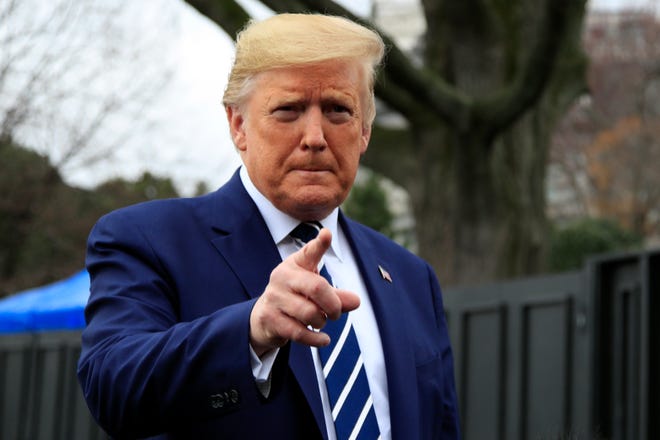 WASHINGTON – President Donald Trump has tested negative for the novel coronavirus, the White House announced on Saturday evening.
The president’s physician, Sean P. Conley, said in a memo released by the White House that Trump decided to get tested on Friday after they conferred about matter. The virus is officially called COVID-19.

“Last night after an in-depth discussion with the president regarding COVID-19 testing, he elected to proceed,” the president’s physician, Sean P. Conley, wrote in a memorandum released by the White House Saturday evening.

“This evening I received confirmation that the test is negative,” Conley wrote.
Trump announced at a press briefing on Saturday that he had been tested for coronavirus following his recent exposure to two Brazilian officials who later tested positive for the virus.

Trump, who said his temperature was “totally normal,” told reporters he took the test Friday night but that it would take a few days to get the results because the test was sent to a lab.
Trump took the test around the time a White House doctor issued a statement saying the president does not need to get tested or self-quarantined for coronavirus because he had not exhibited any symptoms.


Trump is at low risk for the coronavirus because his contacts with one of the officials "was extremely limited (photographs, handshake)," and his interaction with the second person "occurred before any symptom onset," Conley wrote in a letter released late Friday.

The president had said earlier on Friday at a news conference in the Rose Garden that he would "most likely" be tested for coronavirus "fairly soon." He was pressed on the matter after it emerged that Brazilian President Jair Bolsonaro's communications secretary tested positive for the virus. During his remarks, Trump continued to grip hands with business executives and health officials who continue to tell Americans one of the first lines of defense against the spread is to stop shaking hands.
Bolsonaro and his aide Fabio Wajngarten dined and took photographs alongside

Trump at his Mar-a-Lago resort in Palm Beach, Florida, last weekend. The Brazilian president announced on social media he tested negative for the virus, shooting down reports that he initially tested positive.
But on Friday night, Brazil announced that its charge d'affairs Nestor Forster, who was also in attendance for the Mar-a-Lago meeting, also tested positive for COVID-19.

The Centers for Disease Control and Prevention recommends individuals to consider restricting their movements if they've been exposed to others who have tested positive for coronavirus.
Dr. Deborah Birx, a member of Trump's coronavirus task force, said at Saturday's news briefing that anyone who tests negative for the virus still needs to exercise caution. 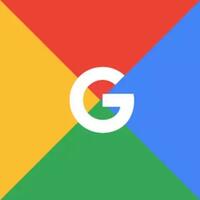 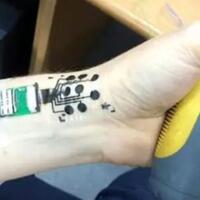 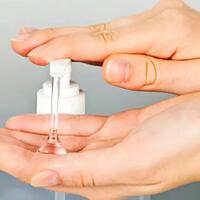 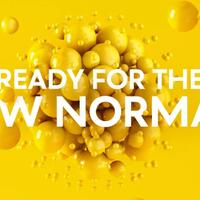 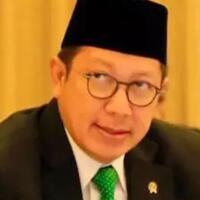 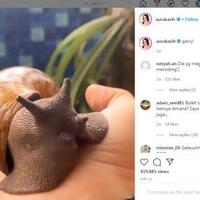 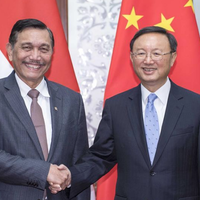 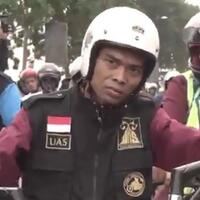 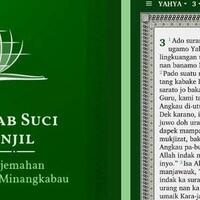