Countries that account for almost three-quarters of the people who practice open defecation:
http://www.who.int/water_sanitation_...fast_facts/en/ 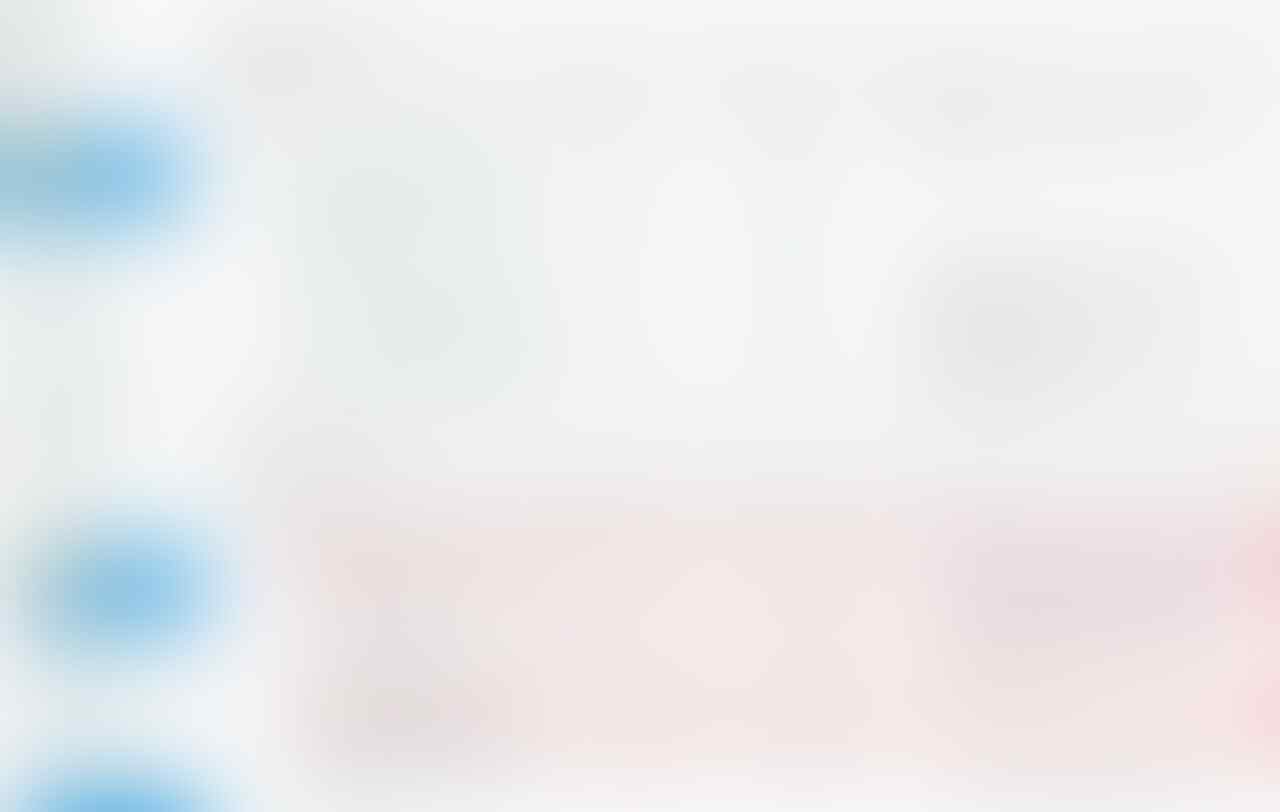 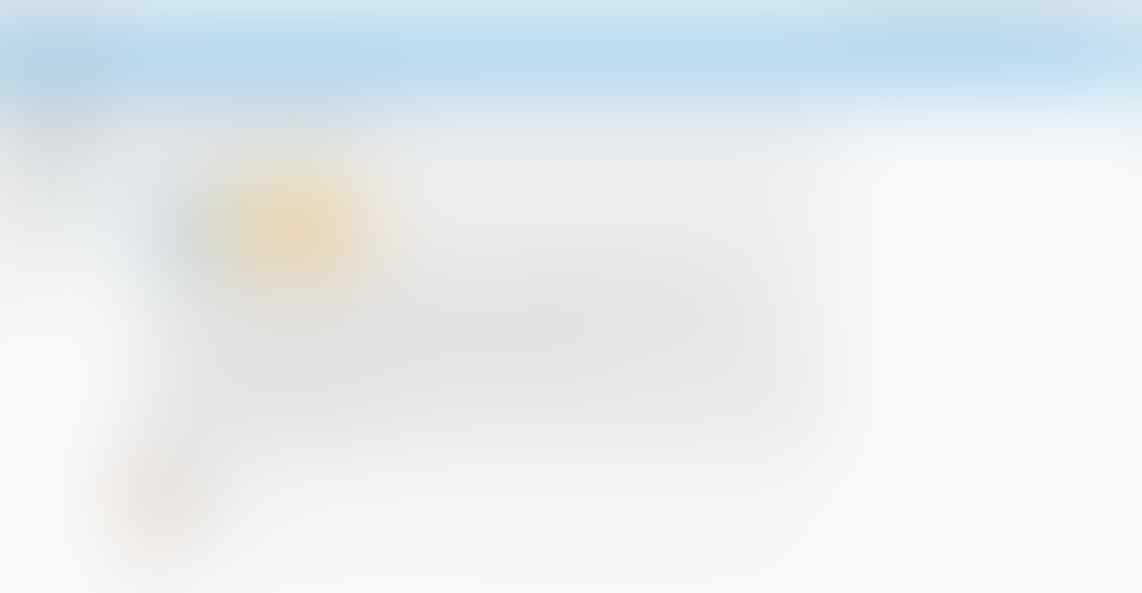 Jesus and the Chinese economic miracle

In his book, he also noted the role of religion in the development of China’s economy. Confucianism and Taoism were regarded as obstacles to developing a capitalist economy. However, the reputation of Confucianism has gone through rehabilitation after predominantly Confucian societies like Hong Kong, Taiwan, Singapore and South Korea joined the ranks of the industrialized societies.

Professors Chen Yuyu, Yan Se and Wang Hui argue that Protestant missionaries partly laid the foundation of Chinese economic growth in the late 1970s through their extensive education and medical missionary activities in the 19th and early 20th centuries.

In a nutshell, Protestant missionaries helped to build China’s human and social capital before Mao took over in 1949. These cultivated values and capital endured even through Mao’s reign and have been put to good use again after China opened itself to the world again.

The PKU scholars’ argument does not deny the importance of the historic change unleashed by Deng and his followers but they point to another element of the story -- the crucial role played by the protestant missionaries in spreading Western science, technology and social values in China.

The number of protestant schools rose from 347 in 1877 to 7,382 in 1922, just about tripling every twenty years. Historical records also show that graduates from missionary schools went on to become much-needed professionals in China such as engineers, doctors, teachers and other professionals.

The Chinese professors have also shown through statistics, the positive spill-over effect of an education system that was built by Christian missionaries. John King Fairbank, arguably one of the most influential China scholars of the 20th century said “in the end the Christian influence was probably strongest in education.”

Apart from education, another area where Protestantism exercised a strong influence was in health care. Christian missionaries were the first ones to introduce Western style medicine and hospitals to China. Peter Parker, an American missionary, founded China’s first western hospital in 1837.

That first adventure mushroomed into a network of 300 by 1937, providing 20,000 beds and treating over one million people a year. They were also responsible for creating China’s modern medical education system and established 116 medical education institutions by 1920. Nearly all of them are still operational and continue to train good doctors to this day.

In fact, China’s best medical school -- the Peking Union Medical College -- was founded by Christian missionaries. The PKU Professors show through their statistical analysis that long-term health improvements contribute 12-25 per cent of the total effects of protestant activities on GDP per capita today.

China has appealed for U.S. support in fighting Islamist militants in the far western Chinese region of Xinjiang, saying they are also a threat to the United States.


Thirty-five Ki.43 Oscars attacked Hengyang, and Hill led 10 P-40s against them. They broke up the attack and shot down 15 of the Japanese planes.

Rev. Dr. Charles Henry Fowler,after his election he traveled to several mission fields and helped found the universities of Beijing and Nanjing in China.

Lingnan University was founded as Canton Christian College in Guangzhou, China as a Non-Denominational Christian university by the American Presbyterians (North) Council in 1889.

Peking Union Medical College is among the most selective medical colleges in the People's Republic of China, located in Beijing. The school is widely considered to be the best medical school in China and was ranked 1st in China by CUCAS in 2015.It is a relatively independent institution affiliated with Tsinghua University, one of the top two universities in China

The Peking Union Medical College Hospital was founded in 1906. The American Board of Commissioners for Foreign Missions, the Board of Foreign Missions of the Presbyterian Church in the U.S.A

Tsinghua University(abbreviated THU) is a research university located in Beijing, China, and one of the nine members in the elite C9 League of universities. Tsinghua was established in 1911 as "Tsinghua College," and renamed to "Tsinghua School" in 1912 and "National Tsinghua University" in the 1928

In the aftermath of the Boxer Rebellion, American Secretary of State John Hay suggested that the US $30 million plus Boxer indemnity paid by China to the United States was excessive. After much negotiation with ambassador Liang Cheng, President Theodore Roosevelt obtained congressional approval in 1909 to reduce the Qing Dynasty indemnity payment by US$10.8 million, on the condition that these funds would be used as scholarships for Chinese students to study in the United States. Using this fund, the Tsinghua College was established in Beijing, on 29 April 1911 on the site of a former royal garden, to serve as a preparatory school for students to be sent by the government to study in the United States. .The faculty members for sciences were recruited by the YMCA from the United States and its graduates transferred directly to American schools as juniors upon graduation.

****The First Mental Hospital in China

AFTER MORE THAN 25 YEARS of planning and fundraising, American medical missionaries opened the first mental hospital in China in 1898. In 19th century China, the mentally ill were usually confined by their families in a dark room of the house, essentially neglected If left to wander in the streets, they were often mocked and laughed at, and sometimes stoned. If they did anything wrong, they could be arrested and thrown into prison. Because the mentally ill were largely invisible, some missionaries argued that mental illness was not as prevalent in China as in Europe or the United States. John G. Kerr, MD (1824–1901), an American Presbyterian medical missionary, disagreed—and he worked long and hard to change the treatment of the mentally ill.

****The Origins of the Modern Chinese Press: The Influence of the Protestant Missionary Press in Late Qing China
This book traces the emergence of the modern Chinese press from its origins in the western Christian missionary press in the late nineteenth century.

It shows how the western missionaries and their evangelical/educational newspapers changed the long-standing traditional practices, styles, content, print culture and printing technology of Chinese newspapers and, in the process, introduced some of the key ideas of western modernity which were to have a profound effect on Chinese society. Xiantao Zhang demonstrates how missionary publications reshaped print journalism, rather indirectly, from a centuries-long monopoly by the state - the Imperial press - into a pluralized, modernizing and frequently radical public journalism. She focuses in particular on the relationship between the missionaries and the class of ‘gentry scholars’ - literati and civil servants, educated via the traditional state examination system in the Confucian classics, who were the prime target readers of the missionary publications.This key group and the independent press they established at the end of the nineteenth century played a crucial role in shaping the ongoing struggle for a modern democratic media culture in China.

" I love the country, her long history and culture.

But I don't want to be a Chinese again because they can be pretentious, a person with noble character in the front could backstab you, I have to learn how to distinguish their real character under their disguise in order to prevent myself from being back-stabbed, I am tired under these constant fear.

If I can pick, I would like to become a Australian in order to live in their country where honesty and empathy are present"


"We [had been] brainwashed under Mao's era." Mao's Last Dancer

"That's when we see in the movies, foreigners wear better clothes than us, they eat better food, they seemed happier," he said.

"At first we thought that was Western propaganda — eventually when I went to America when I saw it with my own eyes, I realised they [the movies] were not propaganda.

At first, the experience was too overwhelming: growing up, he’d been taught to believe that the west was a cesspit of poverty and corruption. Yet the Texas city contradicted everything he thought he knew. “It was all amazing – the swimming pools, the food, the fact that people could freely criticise their leaders. It was as if 18 years of my life were being erased. I didn’t know who I was or what I should think.”

*** Joe Chung: a Chinese who rejects all things Chinese

Among the first ones it has profiled is Joe Chung, the best-selling Hong Kong author of Don’t reincarnate as a Chinese in the next life. The book is admired by many intellectuals and politicians in Hong Kong and Taiwan. No doubt it captures something of the zeitgeist.
Chung’s rejection of all things Chinese is total – he is even critical of the language itself. He moved his whole family to the Norwegian city of Stavanger in the early 2000s.

The Chinese people may be the stupidest ethnic group there is, because of exposure since childhood to environmental degradation and heavy metals like lead. Also, Hong Kong and the mainland have been at the origin of global epidemics and plagues.

For Chung, being Chinese means being greedy, hypocritical, dirty, evil, cheap, stupid, superficial and fake. And don’t laugh, Hong Kong people, that means you, too. Even the language is to blame, because it is essentially illogical, and depends on memorisation rather than critical thinking.

Another post featured a video of a burning Chinese passport held with tongs dangled over a toilet, republished by Honi Soit.

"My mum's mind has developed to this extent of 'It is shameful to become a Chinese', better than most people," Pekojima wrote.


****And the idea of an economically free and prosperous nation under authoritarian rule also helped inspire China’s Communist Party and its opening to the world under Deng Xiaoping.

On the one hand, Lee foretold the rise of modern Chinese might and praised China for steering clear of Western influence and seeking its own path. On the other hand, he also warned against the threat that a powerful China could pose to its neighbors and stressed the necessity of U.S. involvement in Asia as a counterweight of sorts.

Singapore under Lee cooperated militarily with Taiwan, to Beijing’s intense annoyance, and in 1990 was the last Southeast Asian nation to establish diplomatic relations with China. Lee, who was sometimes known by his initials LKY, also carved out a Singaporean identity distinct from the Chinese heritage of most of its citizens, with English the main language of instruction in primary and middle schools.

Just as fundamentally, Lee established a different version of authoritarian rule than China’s. Singapore’s model stresses an ­independent judiciary, a corruption-free government and genuine rule of law under a ­British-influenced system.!!!!

****As for Mr Lee, he quickly changed his original Cold War perception of China.

He was once attacked by Radio Beijing as the "running dog" of Western imperialism.

Specifically, Mr Lee was instrumental in setting up the Singapore-Suzhou Industrial Park. After overcoming initial start-up problems, this park has developed to become a symbol of successful Singapore-China cooperation based on mutual benefits. Success in Suzhou led to another government-to-government flagship project, the Tianjin Eco-City, and then many others in different forms.

In November 2009, Mr Lee called on the US to continue its presence in the region to balance a rising China!!!!!.

That remark immediately touched off a big hue and cry in China's cyber world.

WHO is the real Chinese haaaa???

The SCUMBAG or the one who lives according their forefather Philosophies & Principles haaa?????

The TRUTH shall set you Free!!!!

If you tell the TRUTH you don't have to remember anything,You only lie when you're afraid......of TRUTH!!!!

"The only people mad at you for speaking the TRUTH are those living a lie. Keep speaking it " 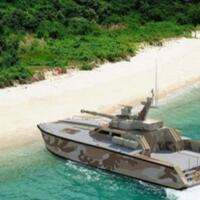 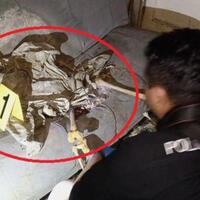 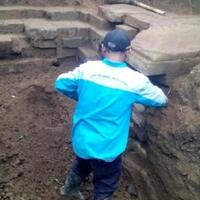 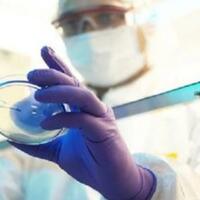 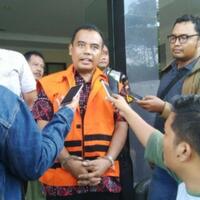 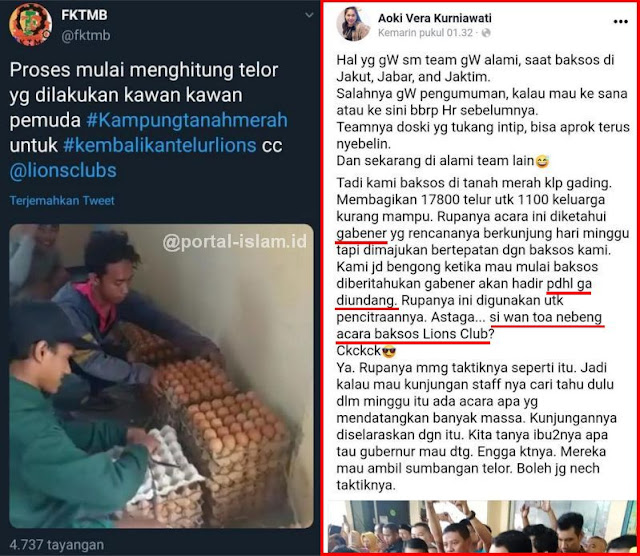 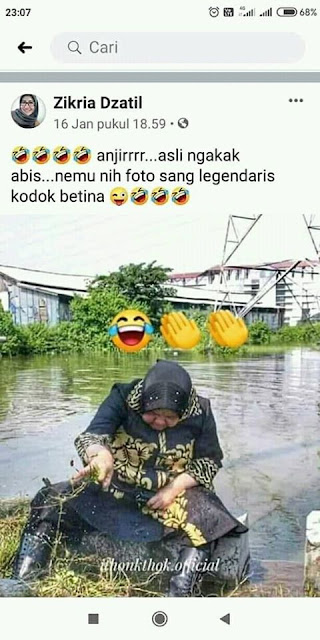 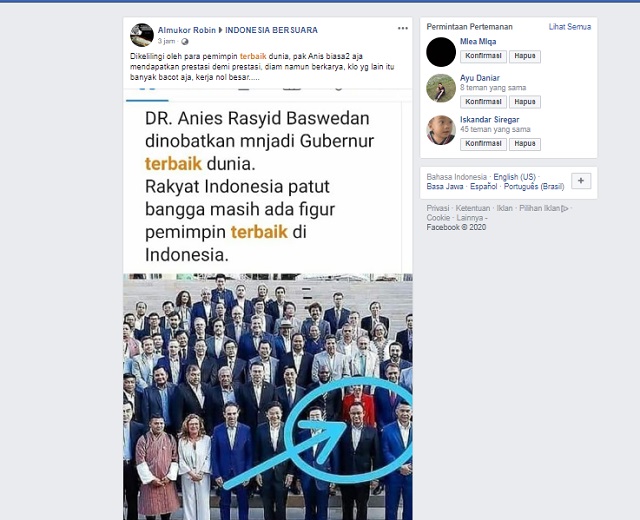 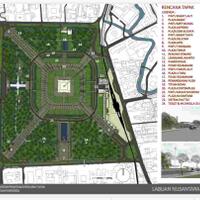