A Chinese oil survey vessel that has been embroiled in a tense standoff with Vietnamese vessels in the South China Sea left Vietnamese-controlled waters on Thursday after more than three months, marine data showed.


The Chinese vessel, the Haiyang Dizhi 8, was speeding away from Vietnam's exclusive economic zone towards China on Thursday under the escort of at least two Chinese ships, according to data from Marine Traffic, a website that tracks vessels.

China claims almost all the energy-rich waters of the South China Sea but neighbours Brunei, Malaysia, the Philippines, Taiwan and Vietnam also have claims.

Tension between Hanoi and Beijing escalated when China sent the vessel to conduct seismic surveys in waters off Vietnam in early July.

The foreign ministry in Hanoi has repeatedly accused the vessel and its escorts of violating Vietnam's sovereignty and has demanded China remove its ships from the area.

The ministry did not immediately respond to a Reuters email seeking comment on Thursday.

Police broke up a brief protest in August outside the Chinese embassy in Hanoi over the vessel.

"According to our understanding the work is presently complete," she told a daily news briefing in Beijing.

The vice chairman of China's Central Military Commission, Xu Qiliang, called for dialogue this week at a meeting with Vietnam's Defence Minister Ngo Xuan Lich in Beijing to address the complex global and regional situation, the official Vietnamese News Agency reported on Wednesday.

It quoted Lich as saying that the joint efforts of all countries could help to cope with common security challenges.

Ha Hoang Hop at the International Institute for Strategic Studies said China only withdrew the vessel shortly after the oil rig Hakuryu-5 completed drilling at Vietnam's Block 06.1, which is operated by Russian state oil firm Rosneft.

"China doesn't want any non-ASEAN companies to drill for oil in the South China Sea," said Hop, who is also a visiting senior fellow at the ISEAS-Yusof Ishak Institute in Singapore.

"China is determined to pressure Vietnam to end joint oil exploration and production with foreign partners in the area."

Chinese coastguard ships have also been operating within the oil block since the standoff began, the Marine Traffic data showed.

Rosneft did not immediately respond to an email requesting comment.

PetroVietnam told Spanish energy firm Repsol last year to halt an offshore oil project under pressure from China, while a subsidiary of Rosneft expressed concern that its recent drilling could upset China.

Chinese defence minister Wei Fenghe said on Monday the South China Sea is an inalienable part of China's territory. "We will not allow even an inch of territory that our ancestors have left to us to be taken away," Wei said.

A U.S. think-tank said the Chinese vessel left Vietnam's waters in early August for Fiery Cross Reef, but it returned shortly after. Fiery Cross Reef is a man-made island controlled by China and built on a disputed South China Sea reef. Vietnam and the Philippines have competing claims on the reef.

"It's very likely that China will send an oil rig to drill in the area where the Haiyang Dizhi 8 had conducted seismic surveys in Vietnam's exclusive economic zone," Hop said. 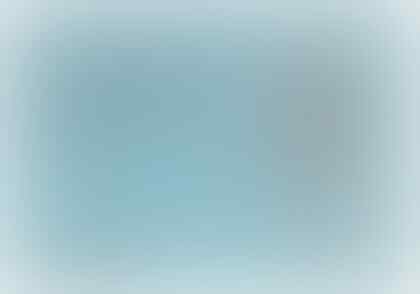 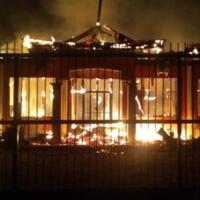 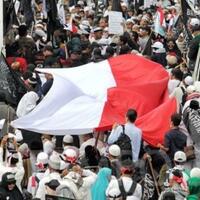 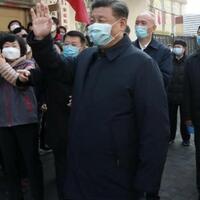 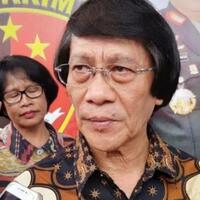 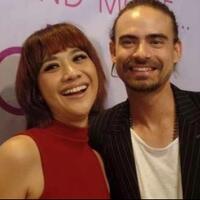 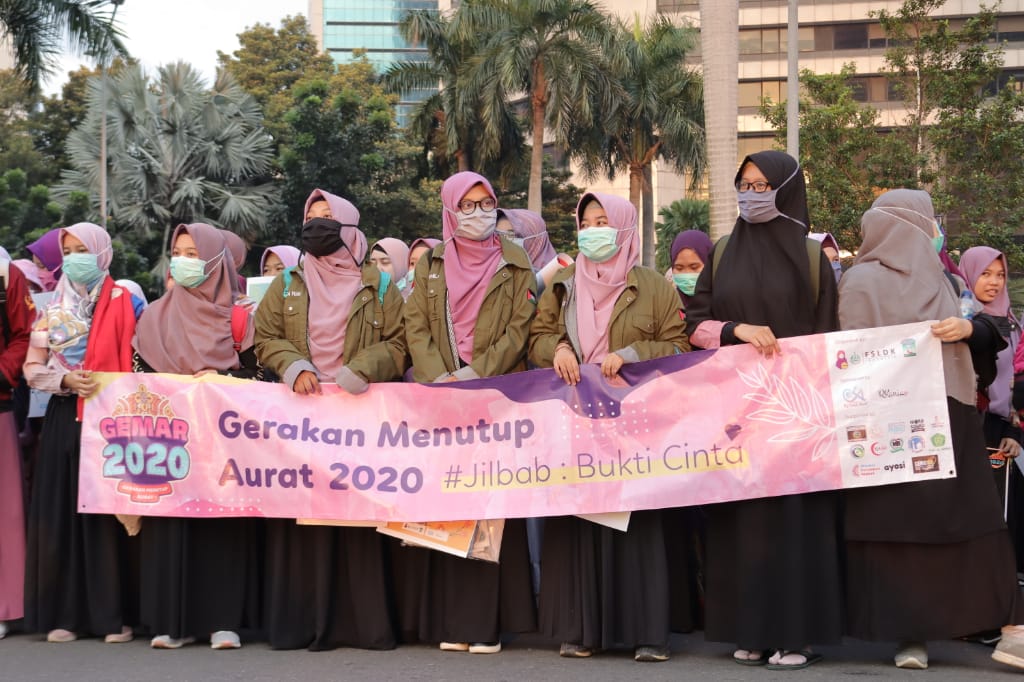