Berita Luar Negeri
0
Klik untuk menilai
Buruk 1/5
Kurang Baik 2/5
Biasa Saja 3/5
Baik 4/5
Luar Biasa 5/5
442
12
0
12
KASKUS
https://s.kaskus.id/themes_3.0/images/layout/home-logo-n.png
51
244
https://www.kaskus.co.id/thread/5db14880b84088090a1aeeaf/its-time-to-admit-most-traditional-martial-arts-are-fake
It's time to admit most traditional martial arts are fake and don't actually teach you how to fight I still remember my first ice hockey fight. All the movies I'd watched as a kid, where highly choreographed fight scenes looked like expertly planned dance routines, had horribly lied to me. By the time I realised I was in a fight, at the tender age of 16, it was already half over and I'd taken thre

It's time to admit most traditional martial arts are fake


I still remember my first ice hockey fight. All the movies I'd watched as a kid, where highly choreographed fight scenes looked like expertly planned dance routines, had horribly lied to me. By the time I realised I was in a fight, at the tender age of 16, it was already half over and I'd taken three or four solid shots to the face and my jersey had been pulled well over my head, rendering me blind.


The experience was jarring: unfiltered chaos, blurred vision in one eye from an errant thumb poke, a ringing eardrum from getting punched in the side of the head, the taste of my own blood and swallowing a tooth. There was just disorganised, violent confusion with a skyrocketing heart rate and buckets of adrenaline.

I held my breath as my body went into shock and when it was over I threw up in the penalty box from exhaustion, even though the whole thing lasted less than 45 seconds.


After about a dozen or so, I started to get the hang of it and learned a few things: an actual fight is about survival. Fights do not happen in closed environments and any time to think is about the same amount of time it will take for your opponent to break your nose.

In one fight, I remember getting my hand caught on my combatant's shoulder pad. I took three off the chin before I realised his pads were tied to his body and I could use them to take him to the ground. In another tilt, the first punch I threw shattered one of my knuckles on my opponent's visor and I had to learn how to be a southpaw in about two milliseconds. In one fight I ended up on the concrete ground at the rink as the trainer had forgotten to close the bench door because he was too busy watching the madness in front of him.

What I'm getting at here is that I'm pretty sure no dojo or tai chi master teaches this. There are martial arts you practice in a vacuum, and there is being in a fight. These are two very different things. By no means am I an expert pugilist, but I've been in enough altercations to know things like meditation and flow states will get your head kicked in during a real bout.

A fight is a visceral, primal experience and when you are fighting your physical doppelganger, you can get seriously hurt if you mess around even for a split second.

I've watched enough of the same videos I'm sure you all have where a wing chun or kung fu master gets quickly dismantled by a mixed martial artist. The morbid curiosity has got the best of me many times even though I know the storyline: MMA, which teaches people to fight, is a far cry from other traditional disciplines which are heavy on the artistry.

Still, I can't help myself in watching these beat downs because I think it exposes an important fallacy floating around the martial arts world: that going to a couple of karate classes or learning moves from a wing chun master will help you in an actual fight, be it in a ring, octagon or out on the street.

While the recent documentary The Game Changers talks about former UFC fighter James Wilks' experience in investigating plant-based diets, one part of the film stuck with me. Wilks remembers being young and getting into his first street fight after taking years of karate and getting rightly pummelled. It was a watershed moment for the fighter and it should ring true for many within the fighting world. You don't know how ill-equipped you actually are against a much better fighter until you are brutally exposed in embarrassing fashion.

The important thing is not to throw the baby out with the bathwater. Karate is great for things like self-confidence, discipline, meditation and various other life skills. Wing chun can teach you how to control your mind, regulate your breathing and helps with stretching and toning muscles. These disciplines work around relaxing and centering the psyche, which is incredibly beneficial for kids who have attention issues and adults who have anxiety and stress.

But the buck needs to stop there. Mixed martial artists, pioneered by Bruce Lee himself, have come on the scene as taking the best of various disciplines, from taekwondo to boxing, from jiu-jitsu to Muay Thai, and combining them with the purpose of teaching people how to fight, and more importantly, defend themselves properly from other fighters.

The kung fu fakery needs to stop. I don't care about the fraudsters out there peddling themselves as invincible - watching them get exposed makes me giddy with glee. I'm worried about the kids and even adults being taught bogus lessons in various disciplines around the world. I had to learn how to fight the hard way, and luckily I escaped with nothing more than some nasty facial scars and a few horror stories. If I never raise my fists to fight again in my life, I will count it as a serious blessing.

Others aren't as fortunate and have got seriously hurt or injured being peddled martial arts snake oil by false idols, and this is where this whole debate becomes anything but a laughing matter. 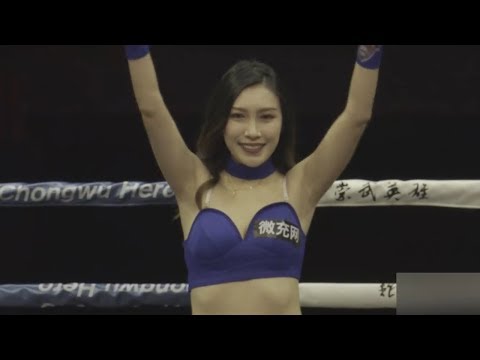 Wing Chun Master Ding Hao Gets Knocked out in 72 Seconds 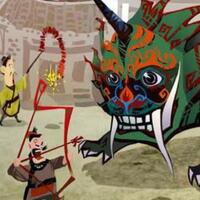 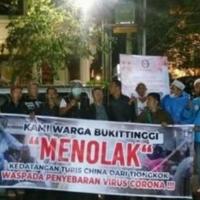 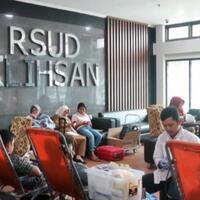 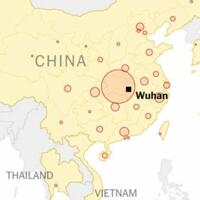 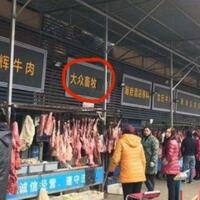 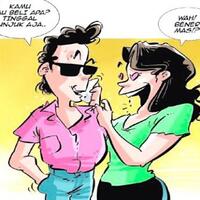