Quote:Original Posted By mumilanista ►
Five Milan players who Pioli must integrate to add key elements to core of XI


"he seem to prefer two fast and technical wingers, alternatively great crossers. Centrally between the wingers there’s usually a complete striker that is skilled at scoring with both feet and through headers 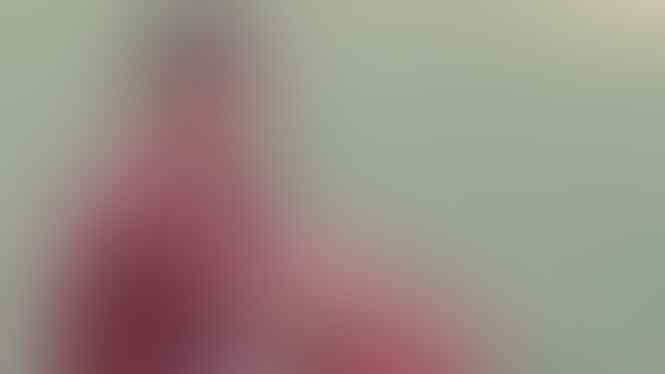 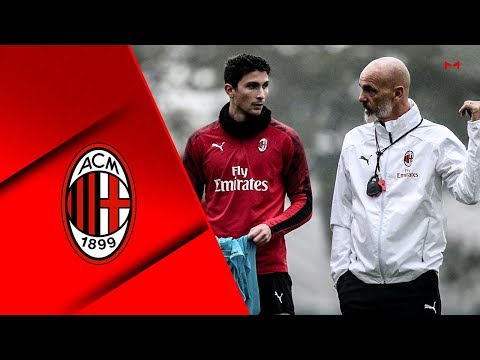 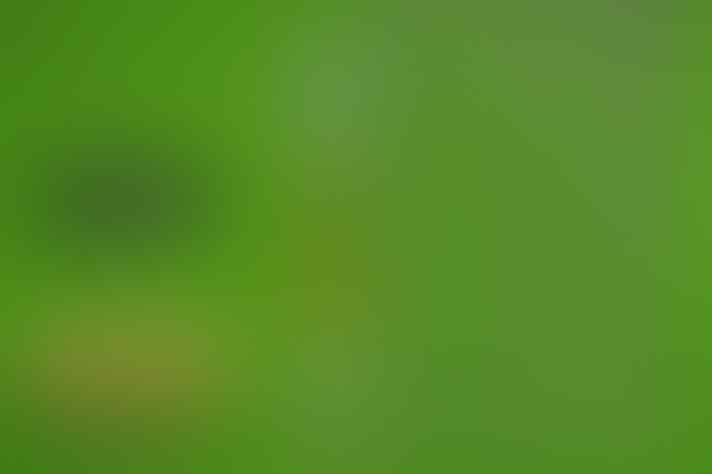 “A friendly against Milan? You know that I joke every now and then… I said that we would beat them 3-0 but they say to have a smile always ready…” he said.

“The changes on the Milan bench? I don’t know Pioli and so I can’t express any opinion. I don’t even know Giampaolo personally and so I want to answer only about things that I know thoroughly. If Milan risked relegation to Serie D? Who said that…? Gazidis…? Ah, these are phrases that you shouldn’t say, and if someone wants to say them then he should go to the toilet, close the door and then say them.

“How can Milan go back to being Milan? It’s simple but difficult to do: give it back to Silvio Berlusconi. The new stadium? These are lovely projects, technology and modernity that are advancing, it will certainly be beautiful. We are fond of San Siro because we won everything there, every spectator gets a good view and I hope that a solution is found to prevent the old stadium being knocked down.

“Otherwise, I’d propose the city give it to Monza.” Silvio, as expected, continues to be oblivious to the fact that he’s had a big part in destroying the Milan that he built with years of mismanagement. 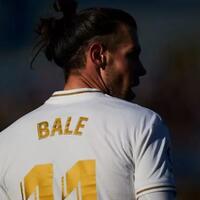 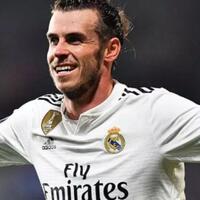 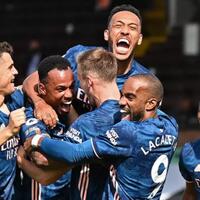 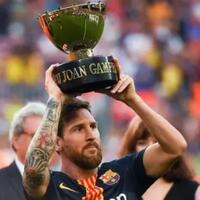 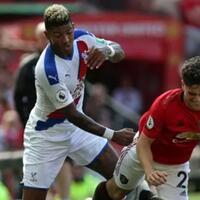 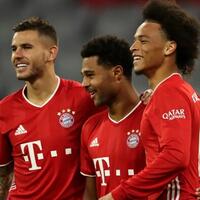 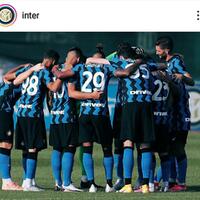 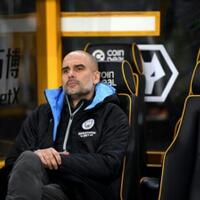 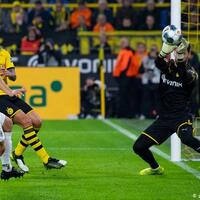