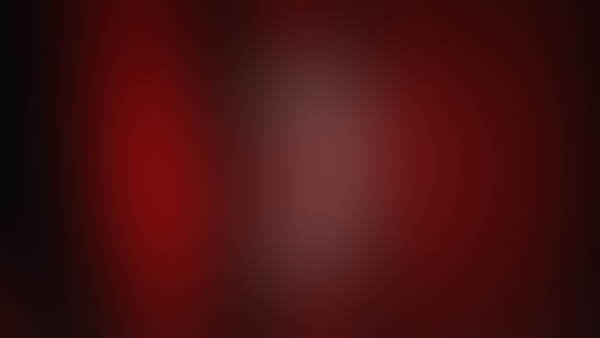 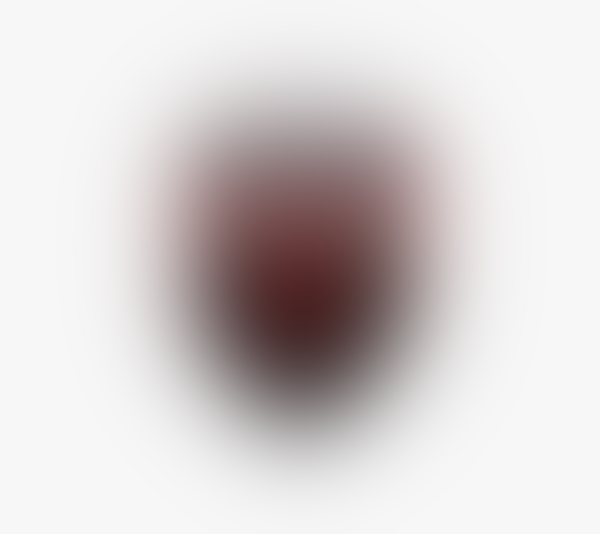 The official price of a kit usually ranges from €40-70 per shirt (with most being on the lower end of that scale). Taking the average in that range and multiplying it, it would seem that Manchester United and Real Madrid could conceivably make €88 million per season from official shirt sales, which sounds great and looks like a massive source of revenue.

However, there’s a catch. That price of €40 is the retail price of the kit. Most of the revenue from it goes to the manufacturer (which is why they agree to the huge sponsorship deals in the first place, as sponsorship of a club essentially creates the right to sell their kits). The revenue is also shared between various shipping companies, and often the player himself (which is why image rights exist).

There aren’t too many sources available as to the exact amount that the clubs receive as a cut from the retail price, but the most educated guesstimate is around €12 per shirt (as detailed by the absolutely excellent blog The Swiss Ramble).

Running those numbers, we arrive at an absolute maximum of €19.2 million per season (remember that this is based on Real Madrid or Manchester United selling 1.6 million shirts per season, a figure that is very optimistic, and is more likely to be around the 1.4-1.5 million range, so the monetary figure would probably be even lower).

Even this reduced figure still sounds great though, and shirt sales are most definitely a valuable source of revenue. However, the next part of this analysis, which revolves around player wages, puts things into sharper perspective.

Other factors to consider

For example, Cristiano Ronaldo’s yearly salary is estimated to be around €17 million per year. Thus, based on this analysis, assuming Real Madrid only sell Ronaldo jerseys, they would make only marginally more than his annual salary.

Obviously, fans buy jerseys of other players too, which means that the maximum figure of €19.2 million is the sum total of all the shirts sold, not just Ronaldo ones. Based on these numbers, it becomes rather clear that shirt sales alone cannot cover any superstar player’s annual wages.

These numbers are definitely on the optimistic side, and may still be overestimates of profits to the clubs for a variety of reasons, such as:

The figures shown account for total shirt sales, but there are many fans who buy customised or blank shirts. This may make the number of shirts that can be attributed to individual players even fewer than what has been calculated.

Many fans who have the jersey of one player from one season (for example, the 2011/12 Ronaldo kit) may not buy a kit with the same player’s name on it in the next season. This means that any player would have to bring in new fans year after year to keep up sales to meet his wages.

Shirt sales are definitely a useful source of revenue for a club, as €10-18 million per season is definitely a sizeable chunk of money. In modern European football, maximizing all revenue streams is of paramount importance to any club, and clubs would definitely do well to expand their fan base, as more fans generally means more revenue, which allows greater investment in the squad without violating the FFP rules.

However, the effect that an individual player can have on shirt sales (especially a popular one) is often grossly exaggerated. No player (particularly a superstar) can pay for himself solely on the back of shirt sales.

So the next time you hear somebody say that, let them know that it’s not even remotely true.

Gustavo Gomez is already in Brazil for medical visits at Palmerias. Once the player has passed the medicals, the deal will be official. The formula will be a €1.5M loan with an obligation to buy at €4.5M, only if Gomez plays 50% of Palmerias's games next season. [@DiMarzio] 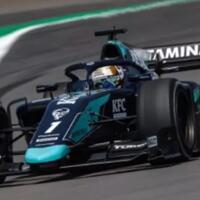 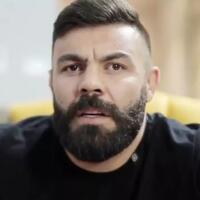 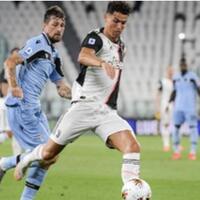 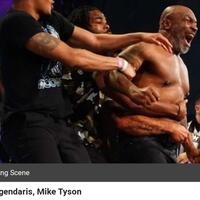 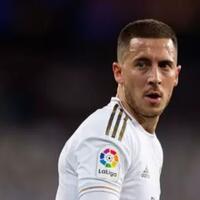