"Mourinho has been brought in to do a job and he is doing it the only way he knows how. I remember the outcry when he spent 30m on milito who was around 30, and similar on Lucio who was even older. He bought Eto'o too. I don't remember too many moaning about it when Inter won the treble that same year. Many on here were wanking themselves stupid over his genius, as his tactical masterclass humbled the seemingly unbeatable Barcelona!

Yet ironically, it now appears such genius was far more commendable and far better appreciated when someone else was paying for it.

Bottom line is you don't win titles buying under developed players for their resale value. You win titles with established experienced players due to their reliability and their experience. In the past 5 years how many teams have won the PL title or the CL with a young developing team? Spurs are a young developing team, how many trophies or titles have they won so far? Arsenal last won the title in 2005 with an experienced team, how have they done since placing emphasis on youth development?

All this talk about value for this, and is it worth the other, yet it still guarantees nothing. The value comes from what you win on the pitch. Think of the young players we have bought for development and resale value: nani, anderson, jones smalling, Da silvas, henrique, forlan, varela, bebe, etc, the list is huge. None have worked out as planned, and i doubt we would make any worthwhile profit from resale. We bought Depay as an investment, to develop him as a star of the future. how did that work out? Where was the value there? A complete and utter waste of time and effort for everyone involved. That is the nature of the risk you take when you are buying a possibility and not a finished article. Is that any less of a risk than buying as close to a guarantee as you can get as Jose prefers to do?

How about RVP for an example. Flew in the face of everything SAF had been advocating for the few years previous. An injury prone 28yrold for 25m who we sell 2 seasons later for a quarter of what we paid. Yet did that seemingly illogical investment represent value for this club, or not? The value was in what we did on the pitch, what we won. Buying what the team needed - and for no other consideration- gave SAf the chance to walk off into the sunset as a PL winner.

Now try and stick a feckin value on that!

Mourinho doesn't give a toss about resale value or waiting 2 seasons for developing youngsters. Winning brings in more revenue from publicity, sponsorship and marketing opportunities for a club like Utd, than reselling players or developing youth ever will. I'm fairly certain the board would have been fully aware of those potential opportunities before they hired him too"
0 0
0
[United Kaskus] ● Manchester United Fans on Kaskus 2016-2017 ● ~New Season, New Hope~ - Part 2 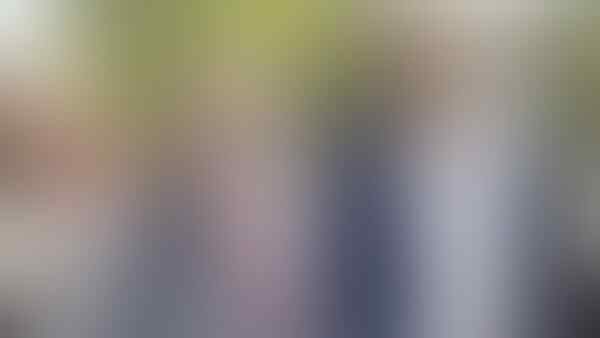 MOST NATIONAL LEAGUE TITLES by Transfermarkt 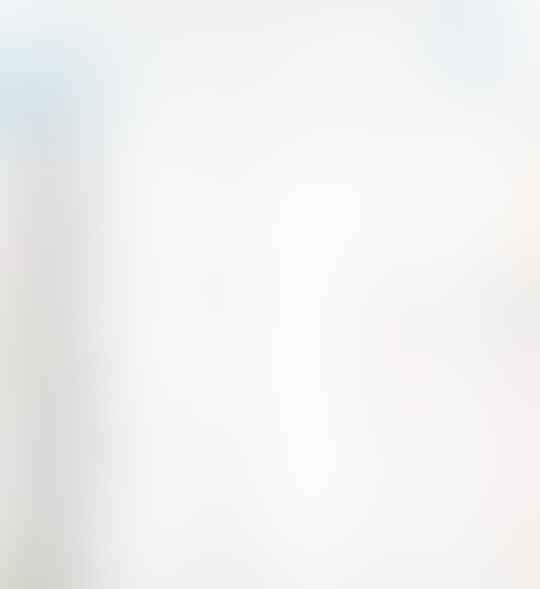 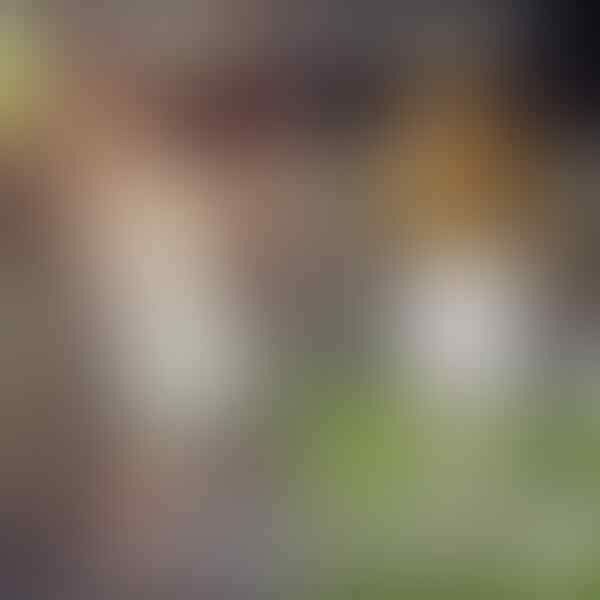 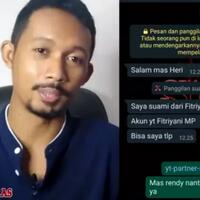 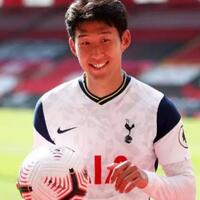 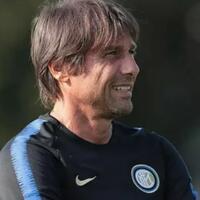 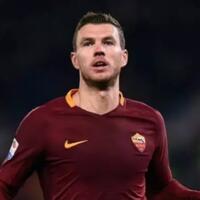 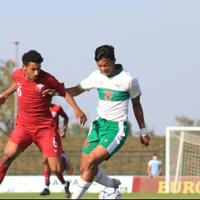 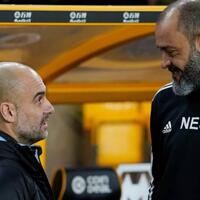 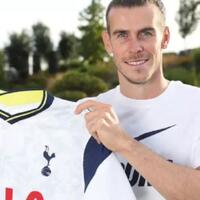