The latest edition of La Gazzetta dello Sport claims that Totti cleared the air about his future at a team dinner on Thursday, where coach Luciano Spalletti was not present.

The Roma legend is set to play his last game for the club tomorrow as the Gialorossi travel to Genoa.

“These have been complicated, difficult months,” Totti is reported to have said.

“I would have liked to help you all more, but you know how things went. Now they’ve forced me to stop, and I can’t even think of myself not wearing the Roma shirt anymore.

“Anyway, thanks to all of you for your kindness.”

According to reports, Roma have offered Totti a role in the club’s administration, forcing him to call time on an illustrious playing career. 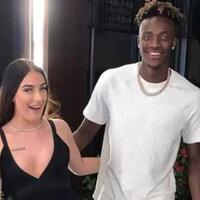 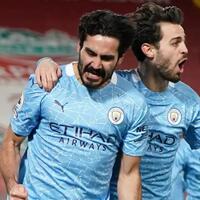 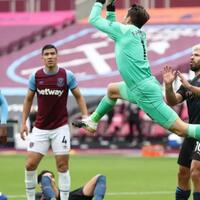 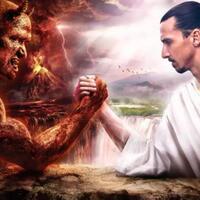 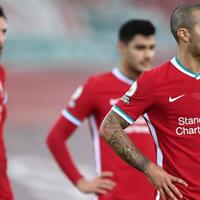 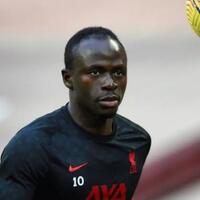 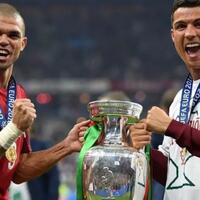 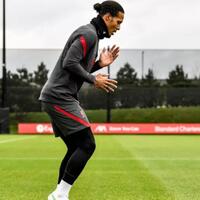 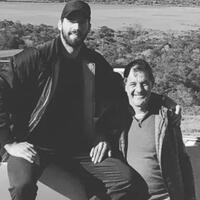