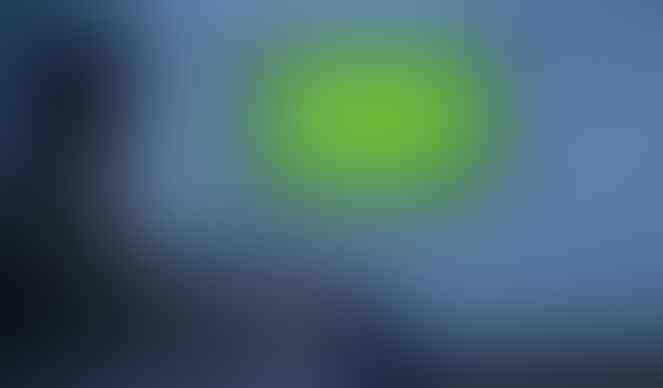 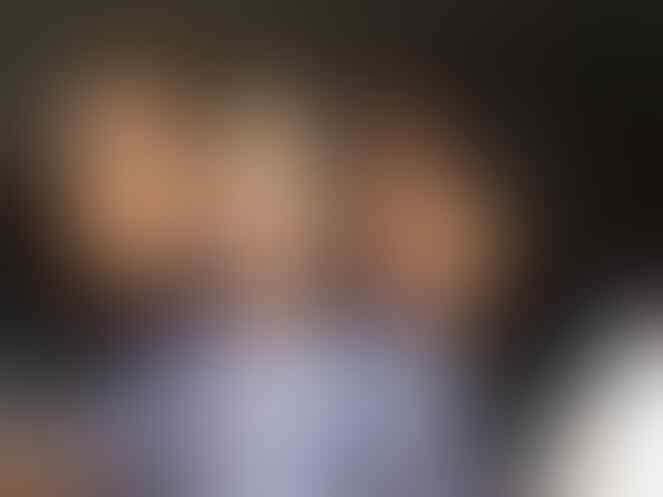 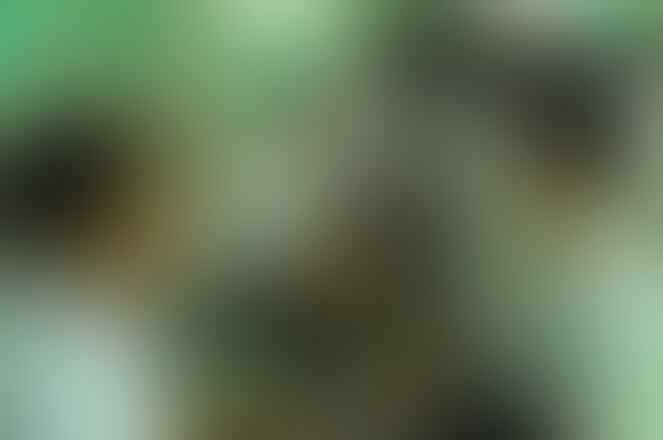 If you are a young man, and contemplate matrimony with the love of your life, it is well to look at marriage from the standpoint of reason rather than sentiment. Men are, after all, male, and occasionally capable of reason. The first question to ask yourself is: Why marry? What would you gain? Would your troubles disappear? Would sex be better? Would food be more savory? Would you get tax breaks, enjoy more freedom? Do stock options come with marriage?

Is there any practical advantage at all?

For you, I mean. For her, the advantages are considerable, and the drawbacks few. Your salary will allow her an upscale house, something more important to her than to you, which on the odds she will get in the divorce. Marriage locks-in child support. Since men die younger, she will get to pick your bones. For her, it is a good deal.

For you, no. Marriage has one purpose only, which is to get her legal hooks into you. Do not forget that women, under the evanescent ivory skin, are eternally adolescent spoiled brats, feminine as a wrestler's jockstrap and primed, as soon as life's inevitable shocks come, to blame men for their unhappiness. That means you.

Do not dismiss the foregoing as clever cynicism. Nobody goes into marriage expecting divorce, but it comes very frequently, and she really does get the house and the children. In divorces, men lose. Your child support will be based on what the judge thinks you should earn—this is called “imputed income”—so that, if you are a stock broker, you cannot decide that you would rather work on a fishing boat in the Caribbean. If the judge thinks you may be a flight risk, she can confiscate your passport. Your wife’s lawyer may advise her to accuse you of sexually molesting the children. (So help me, this happens. In a divorce, the man wants to iget out, the wife to get even.) You may be denied visitation.

In the eyes of the court, the children are her property, to be done with as she chooses. She may remarry with an Air Force colonel she met in a meat bar, and be stationed in Okinawa. So much for your kids.

She can ruin you at any moment. Can and, not unlikely, will. When the moment comes, you will be astonished at how much she knows about divorce law, how vicious she can be. In marriage, you are betting your future on the flip of a loaded coin.

The sensible conclusion is that you are better off single, building a career or whatever you want in life, and dating such flowers as drift by.

Should you marry, the pleasure will be fleeting. Remember that women work on the principle of bait, switch, and fade. From fifteen to, say, twenty-five, they are dreams afoot, cute, with perfect skin and aerodynamic lines. That is what you think you are marrying. Add five or ten years, ten or twenty pounds, and the lack of any reason to continue being charming—and you are going to spend the rest of your life with it. Too many men marry the package, and only discover the content when it is too late.

Matrimony is seldom a happy state in America. Given that something like half of marriages end in divorce, you can bet that a lot of others almost do. Of the remainder, probably more are contented than happy. Resignation is not pleasant, but often the best you can hope for.

Live with her if you must, but don’t marry her. A woman cohabiting has at least some incentive to be agreeable. A married woman does not. Worth pondering is that, in a time of declining economy, feckless government, and political instability, the fewer responsibilities you attach to yourself, the better.

The very idea of marriage is problematic. In many ways, men and women are incompatible. Exceptions and degrees, yes, but on average women are more domestic, materialistic, fearful, totalitarian, and comfortable with routine. This means that to the extent you have masculine interests, you will find her to be an anchor. This doesn’t mean only that she won’t like that awful motorcycle or that noisy Corvette thingy. She won’t want to live in a small condo in the funky part of town, go to the shooting range, or scuba dive.

Children, which she will persuade you that you want, on thought you probably don’t want. They are an ungodly burden until they reach adolescence, at which point they become ungodly monsters, before leaving for university and becoming ungodly expenses. Babies are cute, but they smell, make noise, and require constant attention.

You may well find that you do not particularly like your children. You probably have certain tastes in regard to character, intelligence, and so on. Your children may not have these qualities. In romantic theory you should love them because they are yours. In practice you have to say that you do.

If you look at marriage analytically, you see that it is designed entirely to benefit her, not you. It is a raw deal. In return for bad sex, you tie yourself to a rapidly aging, plumping member of a sex that doesn’t like you, has little in common with you, and will control every aspect of your life until the breakup. Ask yourself, “Do I really like talking to her as much to guys, or am I attracted only to her pearly skin, her ruby lips, and other short-term investments?” Or, “If she were male, would I think she was interesting?”

Conservatives rumble about the declining white population, the need to keep up with the Chinese, and the economy’s dependence on housing starts. You might respond, “Forget That!" It isn't your problem. You owe nothing to a society that stacks the deck against you

Sex is a tool used to manipulate. To be denied is "punishment" to make you work harder for her, getting sex is a "reward" for giving her what she wants. That's why men are supposed to think getting laid is a big deal. It's a con game. The amount of work you have to put in, the amount of money men have spent exceeds how often you get sex regardless of quality. Women will exploit this as much as possible. Women do indeed use sex as a tool of barter.
"So where is this going?" (This question usually comes after a prolonged period of unconditional sex from her, and is a way of saying "So when are you planning on paying all of these charges you just racked up on my vagina?") 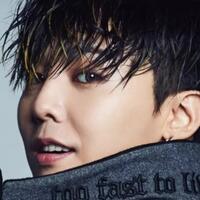 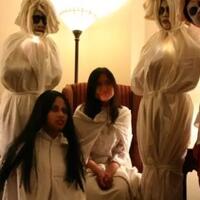 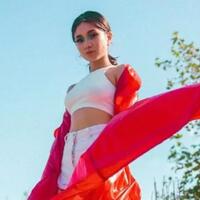 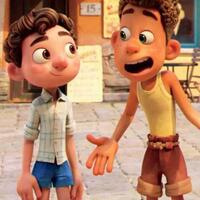 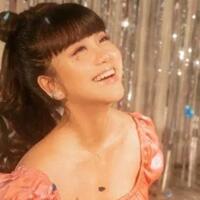 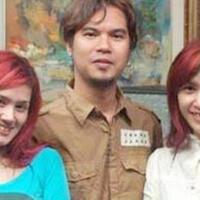 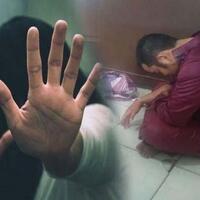 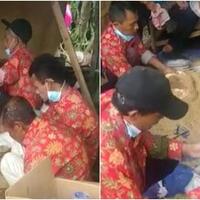 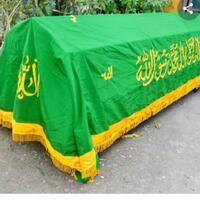 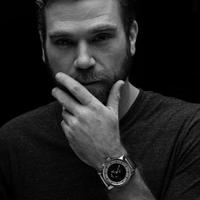